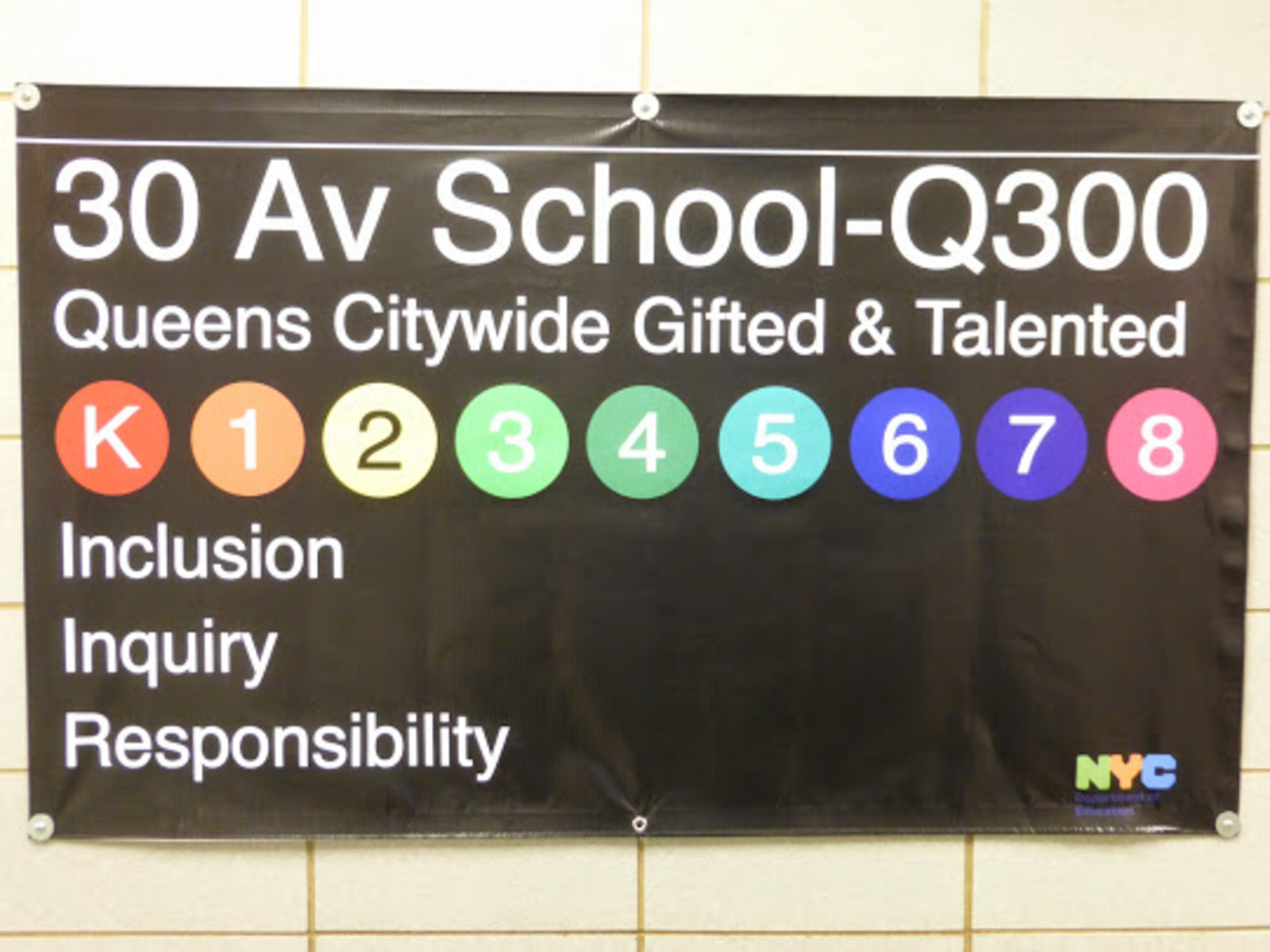 There were few surprises in today's release of the numbers of children who qualified for the city's elementary gifted and talented programs. Hundreds of kids qualified from Manhattan's districts 2 and 3, compared to only a dozen from District 7 in the South Bronx, according to statistics released Monday afternoon by the Department of Education.

In total, 25 percent of the 36,413 test-takers entering kindergarten through 3rd grade were eligible for a district or citywide gifted program, just slightly below the 26 percent who were eligible last year.

The number of incoming kindergartners who scored in the 99th percentile—the score usually necessary for a chance at entry into one of the five coveted citywide G&T schools—fell from 985 in 2014 to 689 in 2015. Children who score at or above the 90th percentile are eligible for a district G&T program; those who score between the 97 and 99th percentile are eligible for a citywide gifted school. But since there are only about 300 seats in the citywide programs, students who don't score in the top percentile have little chance of getting in.

Parents were notified of their child's score today along with an application listing their program options. (As of Monday afternoon, some families reported they still had not gotten their score results. Those who do not get their results by Friday, April 10, should call the DOE at 718-935-2009.) Applications are due by April 23 and families will find out the last week of May if they have been offered a spot. Letters of acceptance for the city's general kindergarten programs will be sent after this week's spring break. G&T applicants won't find out until May 26 if they have been offered a spot.

To visit a G&T program before applying, see the DOE's list of open houses or call the school to arrange a visit when they are back in session April 13.

Download the DOE's summary of 2015 testers by grade and eligibility compared to 2014: 2015_GT_Summary_-_Eligibility_by_Grade_Summary.pdf

Download the summary of 2015 testers by grade, district and eligibility here: 201520G26T20Summary20-20Eligibility20by20District20and20Grade20copy.jpg