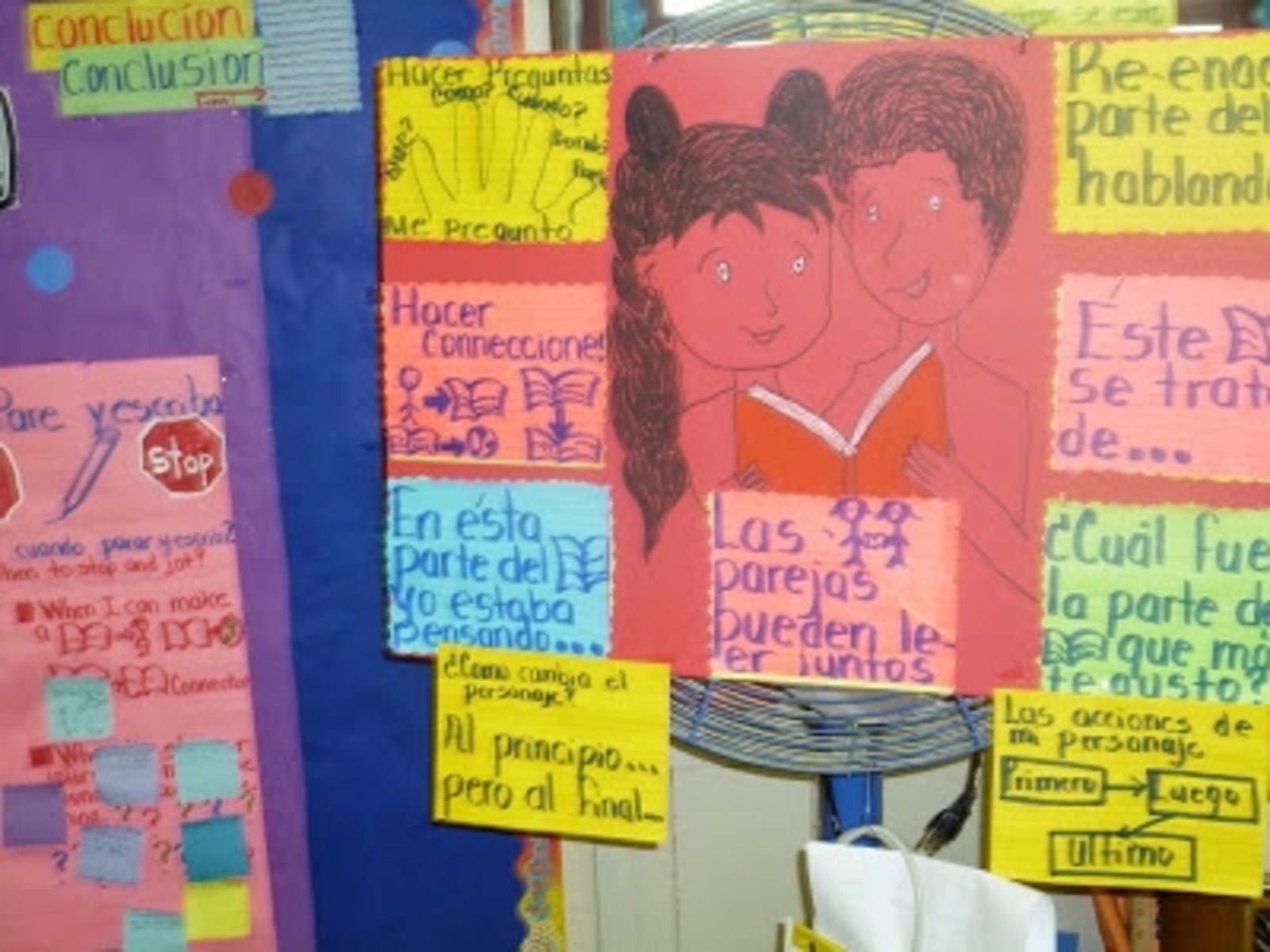 The city plans to open 29 new dual language programs in elementary, middle and high schools in September, according to a list of new programs released by the Department of Education. New York City's public school students speak over 185 languages at home, as reported in the city's recent Internal Budget Office audit of city schools, and there are dual language programs in at least a half-dozen of those languages.

Dual language programs offer English speakers the opportunity to learn a second language alongside native speakers of another language who become proficient in both English and their native tongue. Ten percent of the city's more than 150,000 English language learners were in dual language programs in 2011, according to the IBO.

Spanish is the second-most common language spoken at home -- nearly a quarter of New Yorkers are native Spanish speakers -- and many of the city's new and established dual language programs are in Spanish.  But the programs opening this fall will expand the city's dual language offerings to include three languages not offered previously in elementary school. The Polish enclave of Greenpoint, Brooklyn will get a Polish dual language program at PS 34 Oliver H. Perry; PS 214 in East New York will open a Bengali program; and PS/IS 30 Mary White Ovington in Bay Ridge will start an Arabic program. A handful of new Chinese programs are in the works for the fall, as well.

Fewer than one percent of New Yorkers speak French at home, according to the IBO report, but interest in learning the language seems to be growing. Three French dual language programs will open, two in middle schools: MS 256 on the Upper West Side and MS 51 in Park Slope, and one in a Fort Greene elementary school -- at PS 20.

There are already five French dual language programs in the city -- at PS 110, PS 133 and PS 58 in Brooklyn and at the French American Charter School in Harlem and PS 84 on the Upper West Side. The middle school programs allow children to continue their bilingual educationafter elementary school. Demand for French-speaking programs continues to grow: an Astoria mom is trying to organize a French dual language program, according to DNAinfo. If she's successful, that will be the first French program in Queens.

Two elementary schools that the DOE is opening to alleviate overcrowding in nearby schools- Elm Tree Elementary in Queens and Sunset Park Avenues in Brooklyn - will have dual language Spanish programs because they are in neighborhoods with high numbers of English language learners, a DOE spokesperson said

Elementary dual language classes are usually a 50-50 split of native English speakers and English language learners who speak the same native language at home. Classes are usually taught one day, or a half-day, in one language and the other day or half-day in English with the goal that children become fluent readers and writers in both languages.

Dual language programs usually give preference in admission to children who are zoned for the school but they often accept kids from outside the school's zone or even district, depending on demand. Parents wishing to start a program can gather a quorum of 12 English language learners who speak the same language at home and approach the DOE about starting a program. (See theAsk Judy column on this topic for more information). Schools or parents sometimes look to outisde organizations like the French Consulate for support.