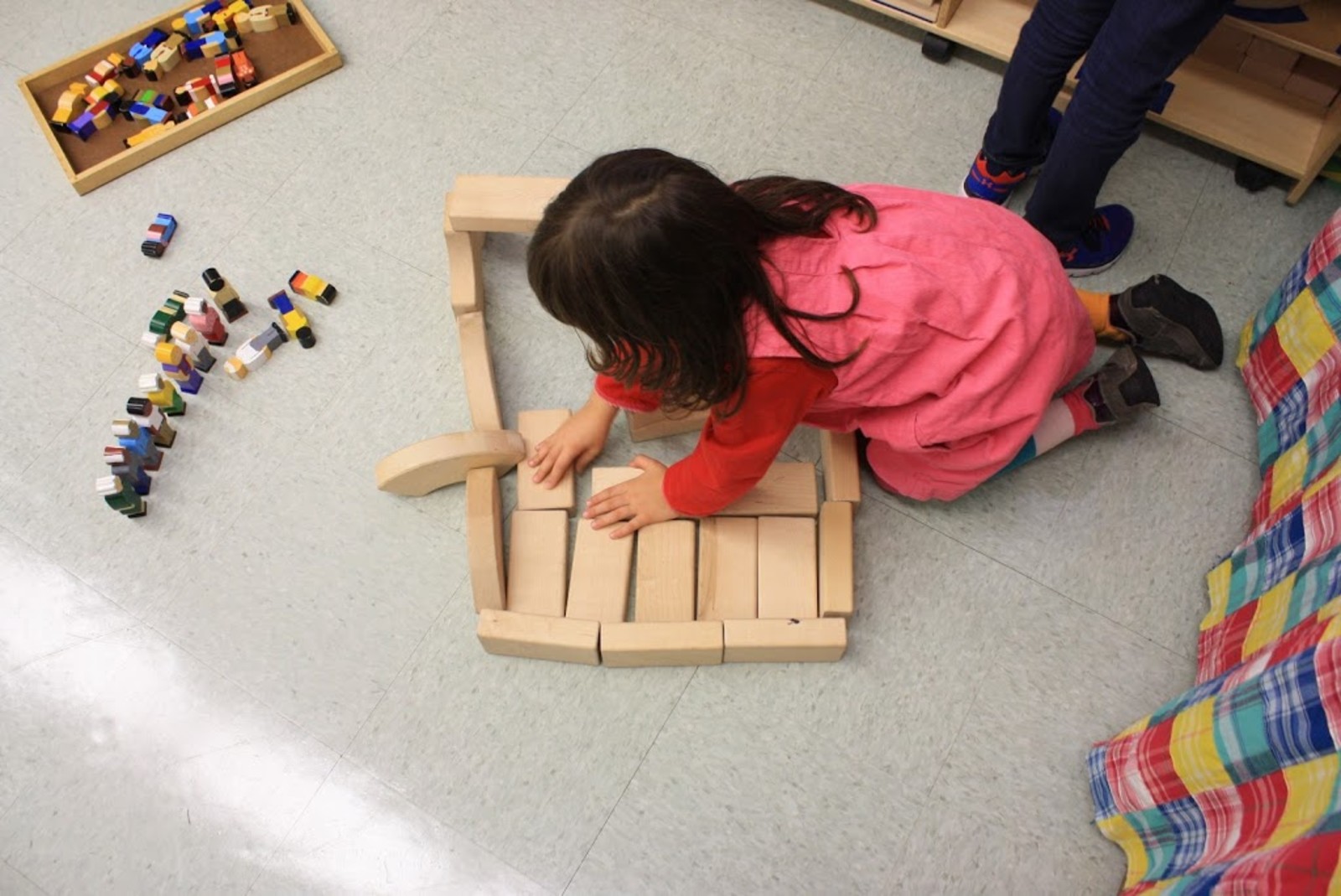 Fewer students received offers to gifted and talented programs this year than any year in recent memory—and that's a good thing according to the Department of Education. Fifty-three percent of students who qualified for G&T in grades k–3 and applied received offer letters last week, down from 66 percent in 2015.

The downward trend in offers is part of a broad effort to streamline a G&T process that has long been marred by long waitlists and unfilled seats. Until this year, the Enrollment Office has traditionally "over-offered" G&T seats to account for families who may decide to decline or move, a DOE press release explained, and enrollment was controlled by the central office. Still, inefficiences were glaring in this system with many students remaining on waitlists well into the fall despite open seats—while families and schools were powerless to do anything about it.

"I hope that with schools managing their own wait lists, that they can move through them quickly enough to offer more seats than ultimately they did in the past," schools consultant Robin Aronow told us via email. "It has been disappointing to schools and to qualified applicants who did not get off wait lists by October, only to learn that the programs were under-enrolled because they [DOE enrollment office] did not move through wait lists quickly enough."

In an effort to increase G&T opportunities for undeserved neighborhoods, the city is opening 3rd-grade gifted and talented classes this fall in districts 7, 12, 16 and 23. Already, the DOE says, 506 families in these districts have received letters explaining that their high-performing 2nd-graders are being considered for placement in one of these classes next year, and offers will go out in July. The DOE has not yet specified which schools will take part in the new initiative for upper-graders.

As in past years, the road to a coveted citywide G&T spot remains rocky, even for those who qualify: This year 1,804 incoming kindergartners scored at or above the 97th percentile, the number needed to qualify for a citywide G&T seat, but there are only about 325 seats up for grabs. In truth, most offers go to children who score in the 99th percentile, or to eligible siblings of current citywide G&T students.

Families accepting a G&T offer will need to pre-register at the school by Friday, June 10. If programs don't fill, schools will make offers to waitlisted families as seats become available between now and October.

Newcomers to the city

If you moved to New York City after the deadline to sign up for 2016 testing, your child may take the G&T test this summer. Requests for Testing may be submitted at Family Welcome Centers, by June 17. Summer testing will take place in mid-July.