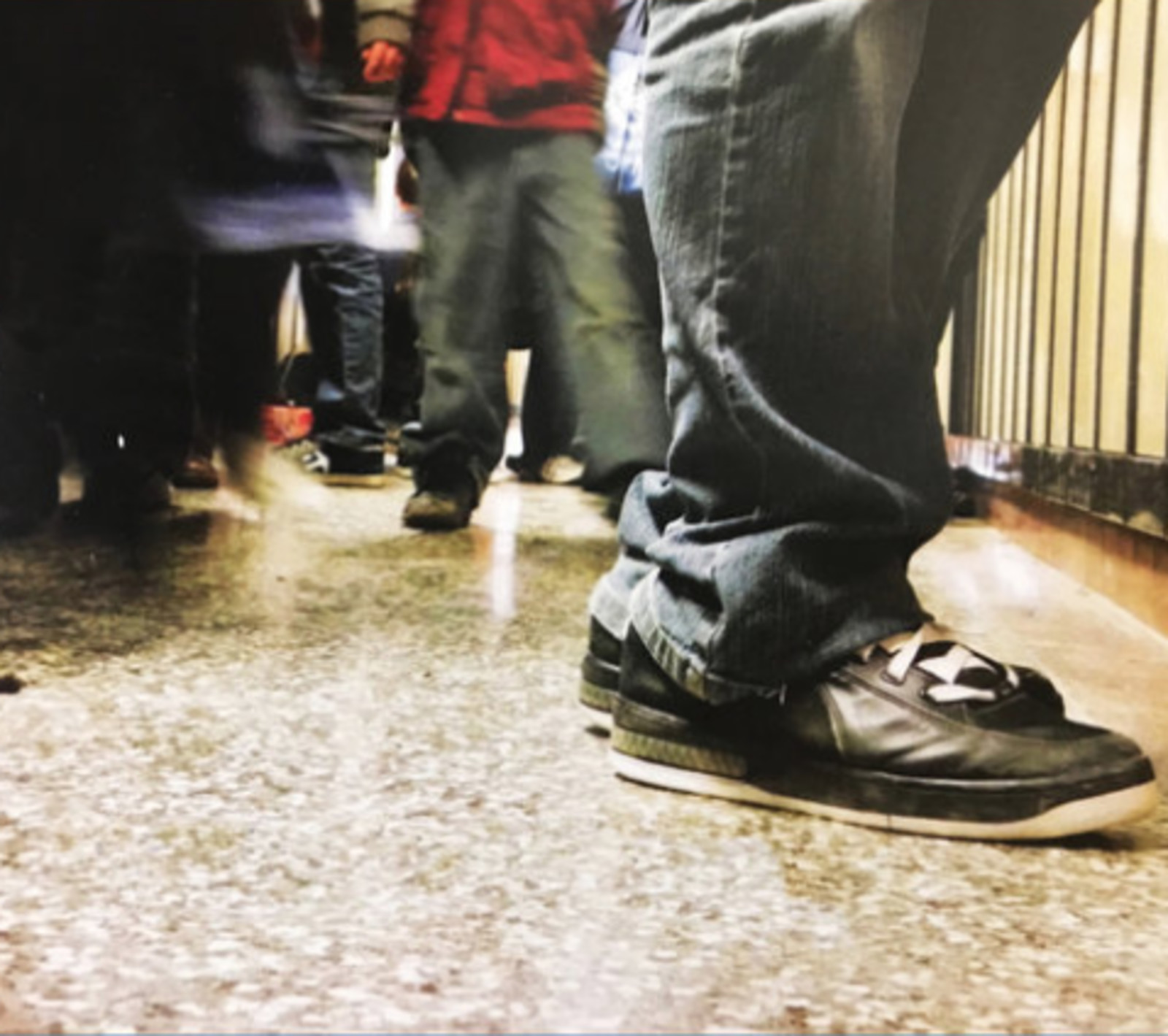 The city launched several programs to keep teens out of foster care. Are they working?

In 2013, New York City launched an array of programs designed to keep teenagers out of the foster care system. Many teens are identified for the program after they have been truant from high school.

In a new report, Keeping Teens out of Foster Care: Do Teen-Specialized Services Make a Difference?, the Center for New York City Affairs at The New School looks at where the programs are now—their successes, their challenges, and their implications for vulnerable families.

We found that the programs come with significant strengths: They are offered by extensively trained and supervised providers who carry small caseloads and follow evidence-based methodologies.

Each program has built-in practices to ensure that caseworkers and therapists approach families with positivity and respect—qualities that disrupt the overwhelming, negative judgment many parents experience in the child welfare system.

There are also challenges: Providers and their advocates report that the programs are significantly underfunded. Caseworkers and therapists are paid tens of thousands of dollars less each year than they might earn at hospitals or City agencies—a fact that contributes to rapid staff turnover. According to one survey of the City’s preventive service providers, annual turnover across the field is as high as 35 to 40 percent.

It is hard to know the degree to which these operational challenges impact the effectiveness of programs, as the City releases very little data to indicate outcomes, either of individual service models, or of teen-specialized preventive services as a category.

Some critics, on the other hand, counter that therapy—especially under the inherently coercive conditions of a child welfare case—is a wrongheaded response to the problems that bring people into the system, which, they argue, often have more to do with poverty than pathology.

*This is an excerpt from a brief which is part of a series looking at the shifting landscape of New York City's subsidized early education for infants and toddlers. Read the full brief on the Center for NYC Affairs website.