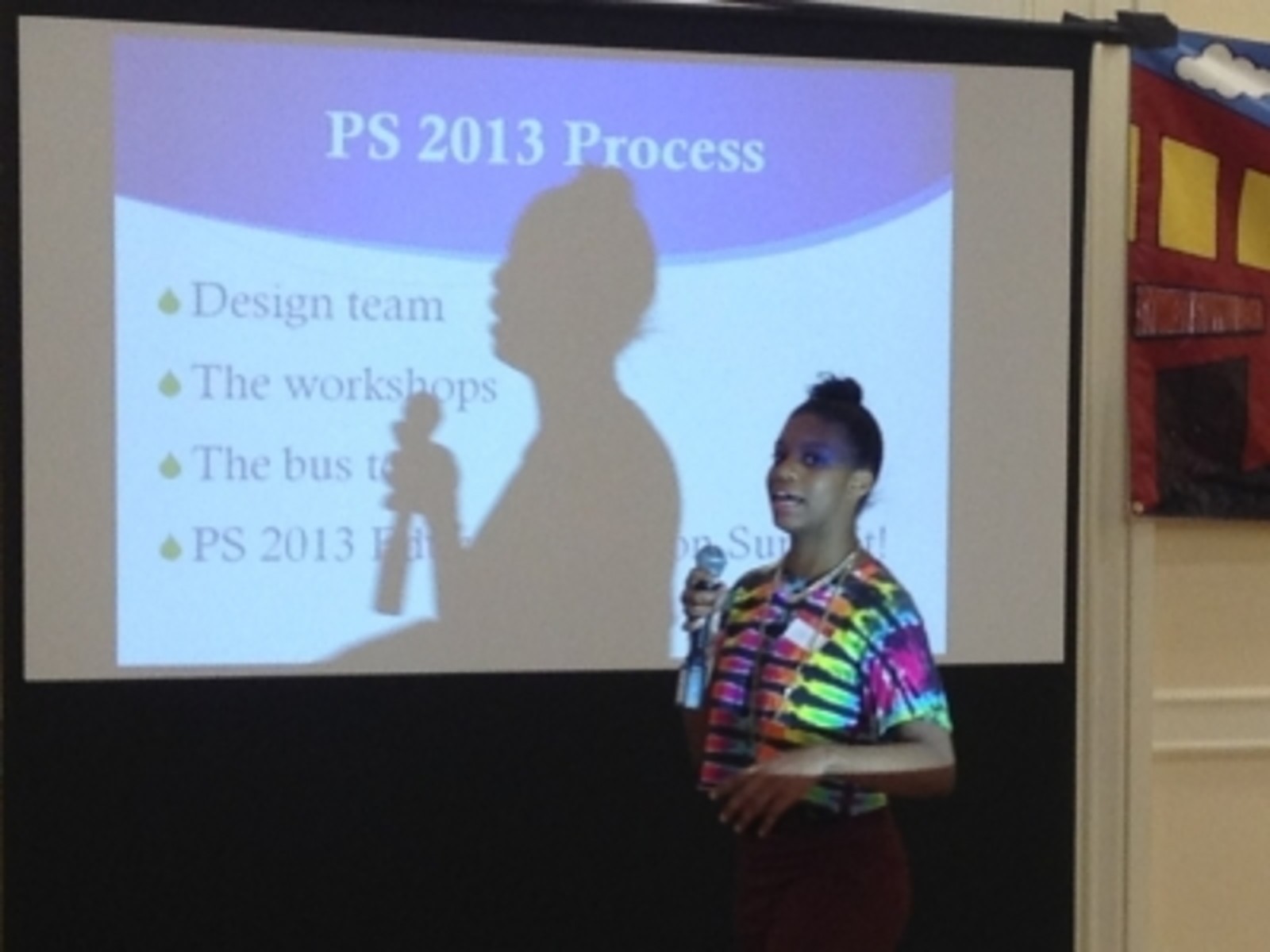 The next mayor must ensure fair funding for underserved schools and reduce focus on standardized tests, according to A+ NYC, a coalition of education reform organizations. Yesterday A+ NYC released the PS 2013 Education Roadmap, a proposal for the next mayor's first 100 days in office.

Rather than view students simply as test-takers, the next mayor needs to look at the "whole child," who needs to be mentally and physically healthy, and develop social skills, they said.

Capers cited cuts to the arts and after school programs and rising class sizes as damaging to students' education from the "whole child" perspective. She also noted that the number of police personnel in schools is 70 percent higher than the number of guidance counselors, a statistic she believes needs to change.

"After 12 years [of Mayor Bloomberg], this is not a success," said Zakiyah Ansari, advocacy director for the Alliance for Quality Education (AQE), one of over 45 organizations that have joined the A+ NYC coalition to promote new education policies in the upcoming administration.  "People think of New York as a city that has cutting edge education reform, but right now it actually doesn't."

"It's not enough to point out problems if we don't offer a solution," Ansari said. "We now have a neatly packaged proposal."

A+ NYC is not supporting any particular candidate, but wants whoever is elected to implement the plan. The PS 2013 Roadmap is the result of the Big Blue Bus tour, a citywide effort during which A+ NYC visited every corner of the city to hold workshops and gather perspectives from students, parents and community members.

"We are bringing democracy back to the city. This is a plan that comes from the people, literally," said Ansari. A+ NYC hopes to strengthen the role of parents in decision-making, she said.

Some mayoral candidates responded to A+ NYC on twitter, referencing the proposal with the hashtag #First100Days.

"Congrats to ‪@APlusNY on releasing your education roadmap! Great to be part of the conversation on how we can make the ‪#First100Days count," tweeted candidate Christine Quinn.

"In ‪#First100Days, I'll raise taxes on the rich to fund after-school programs and pre-K seats for all NY children," tweeted Bill de Blasio.