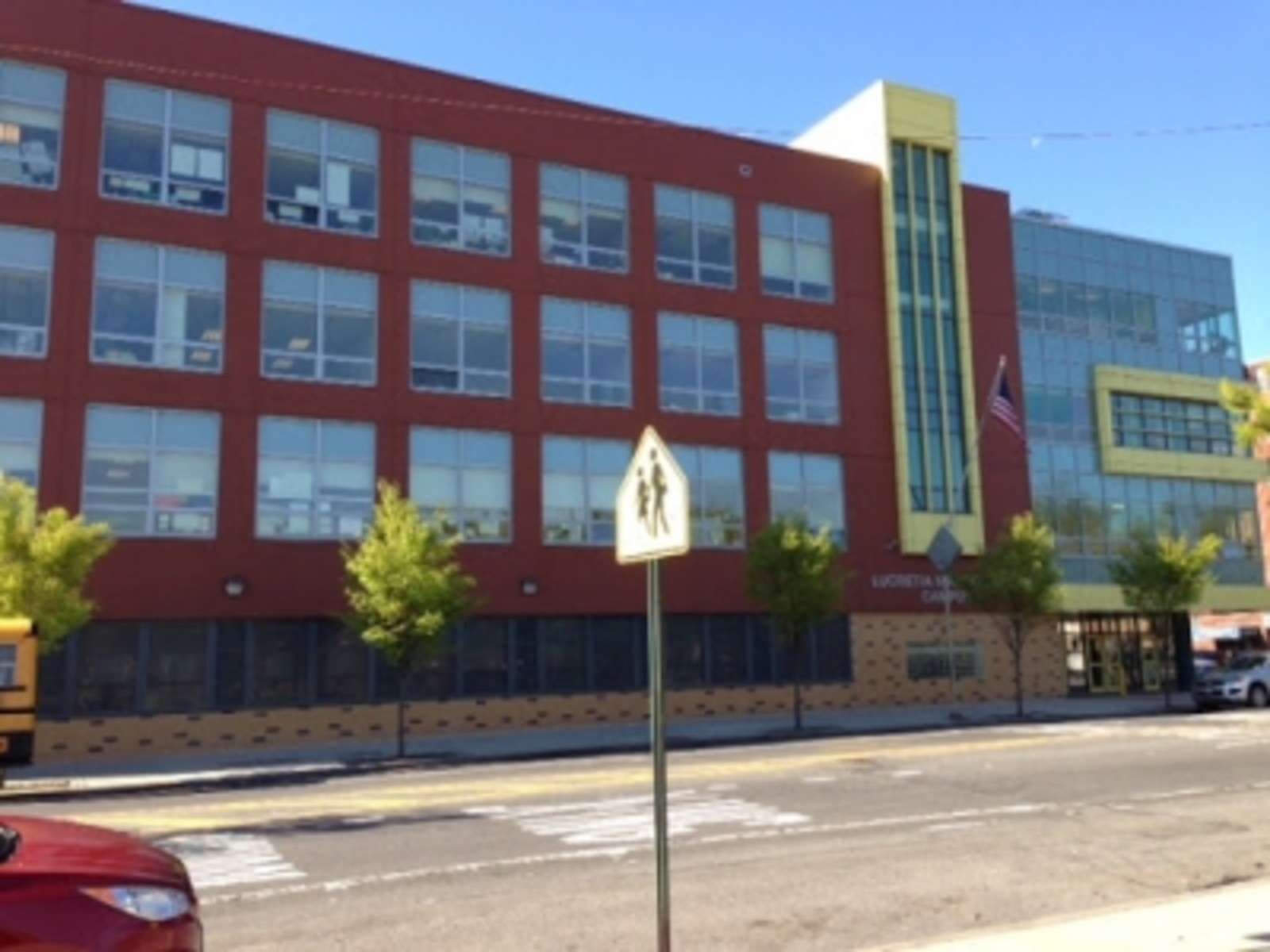 The Brooklyn School of Inquiry accepted just two percent of the kids applying to its sixth-grade class last year. That makes it the most competitive middle school in the city, according to data obtained by DNAinfo New York.

The gifted and talented K-8 school in Bensonhurst — known for progressive teachers who eschew textbooks in favor of hands-on experiences — received more than 3,100 applications for just 66 spots in its sixth-grade class last fall. Nearly all of those spots went to kids who were already attending the school's fifth grade.

"It's a small school," principal Donna Taylor said of the popularity of BSI's sixth grade. "The students have the attention that, quite frankly, kids at that age need."

The Brooklyn School of Inquiry is not the only public middle school that rejects far more applicants than it accepts.

DNAInfo.com compiled a list of the most popular schools, and a district by district interactive map of middle school admission rates. Read more here on DNAInfo.com

For parents and 5th graders now in the throes of visiting schools; the Department of Education has a list of open house and tour dates here. Wondering what to look for on a school tour? See Insideschools' tips and watch a video here. Applications are due in December.