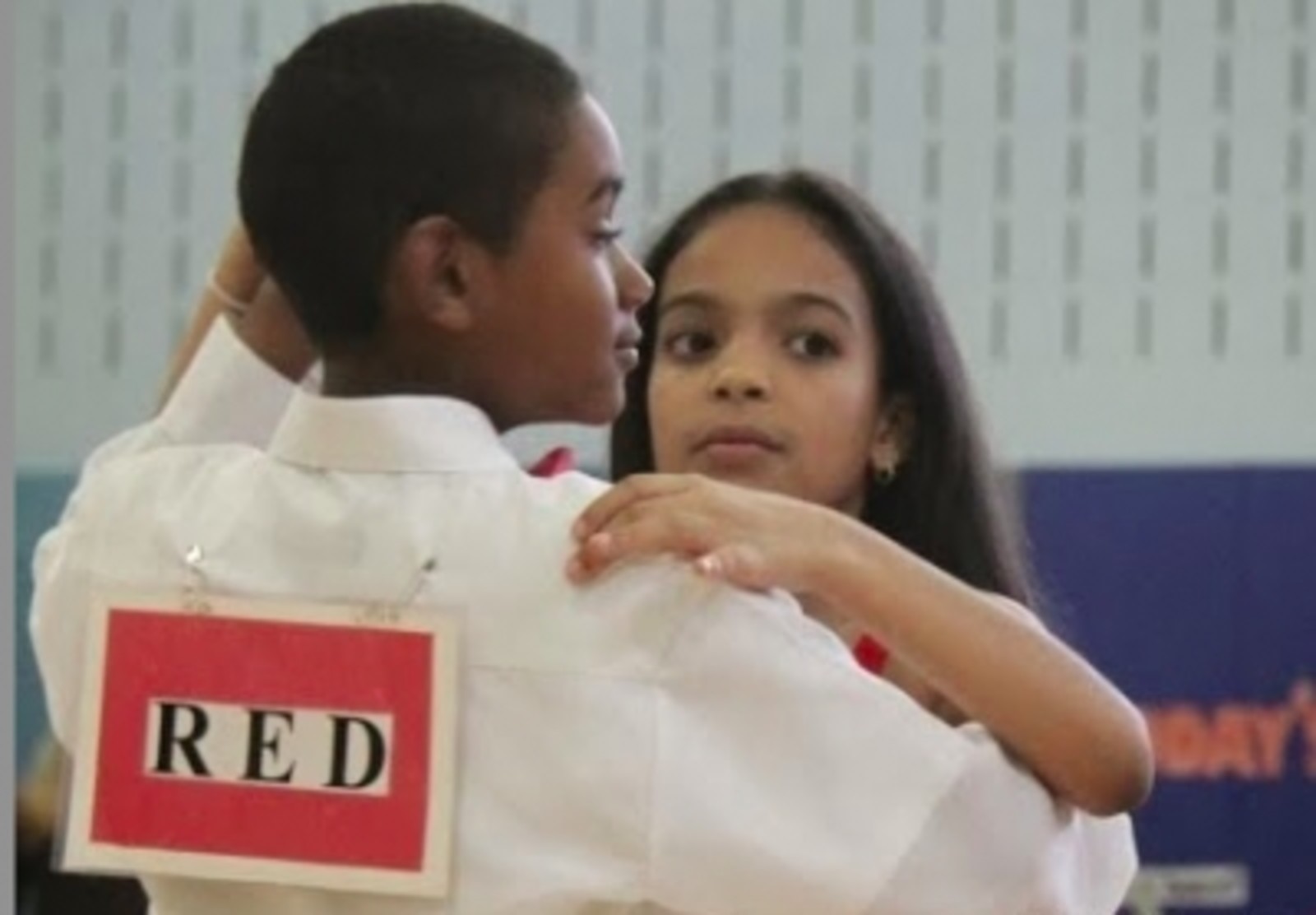 All pre-kindergarten through 2nd-graders are eligible to be tested for the city's gifted and talented programs—but the overwhelming number of test applicants come from Manhattan, Brooklyn and Queens. Bronx children are tested at the lowest rate in the city, and some say it's because efforts to reach them are lacking.

The tests are free but parents must fill out a short form called a Request For Testing (RFT). Families may submit online or at an enrollment office. The deadline to sign up for G&T testing for the 2015-2016 school year is midnight, Nov. 7th is Wednesday, Nov. 12. The Department of Education announced on Nov. 6 that it had extended the deadline from Nov. 7.

Advocates for gifted education and the Bronx Borough President's Office are holding info sessions to recruit more Bronx families to sign up for testing.

"If there's not enough children testing, [the Department of Education] thinks it shows not enough demand," said Joli Golden of Parents' Alliance for Citywide Education (PACE).

The info sessions will be held this Wednesday, Nov. 5, at the Bronx Library Center, 310 Kingsbridge Road, co-sponsored by PACE and the Bronx Borough President's Office. Sessions are free and will be held from 10 – 11:30 am and 6 – 7 pm. Children are welcome.

The DOE said it has increased efforts to spread the word by sending out 23,000 postcards to families with pre-kindergartners. "This is the first year the city has sent out targeted mailings to families in districts where fewer students have typically taken the test," wrote Harry Hartfield in an email from the DOE press office.

There are five highly selective schools open to children citywide, but none are in the Bronx. Additionally, most of the city's 32 districts offer gifted programs. The citywide schools, in particular, however, are seen as a "golden ticket"—a top-notch free education for the brightest of the bright.

"It really is an access and equity issue," said Golden. "The sign up period is so short. We're making this effort in part to increase awareness."

updated Nov. 6 with information about the registration deadline being extended until Nov. 12.