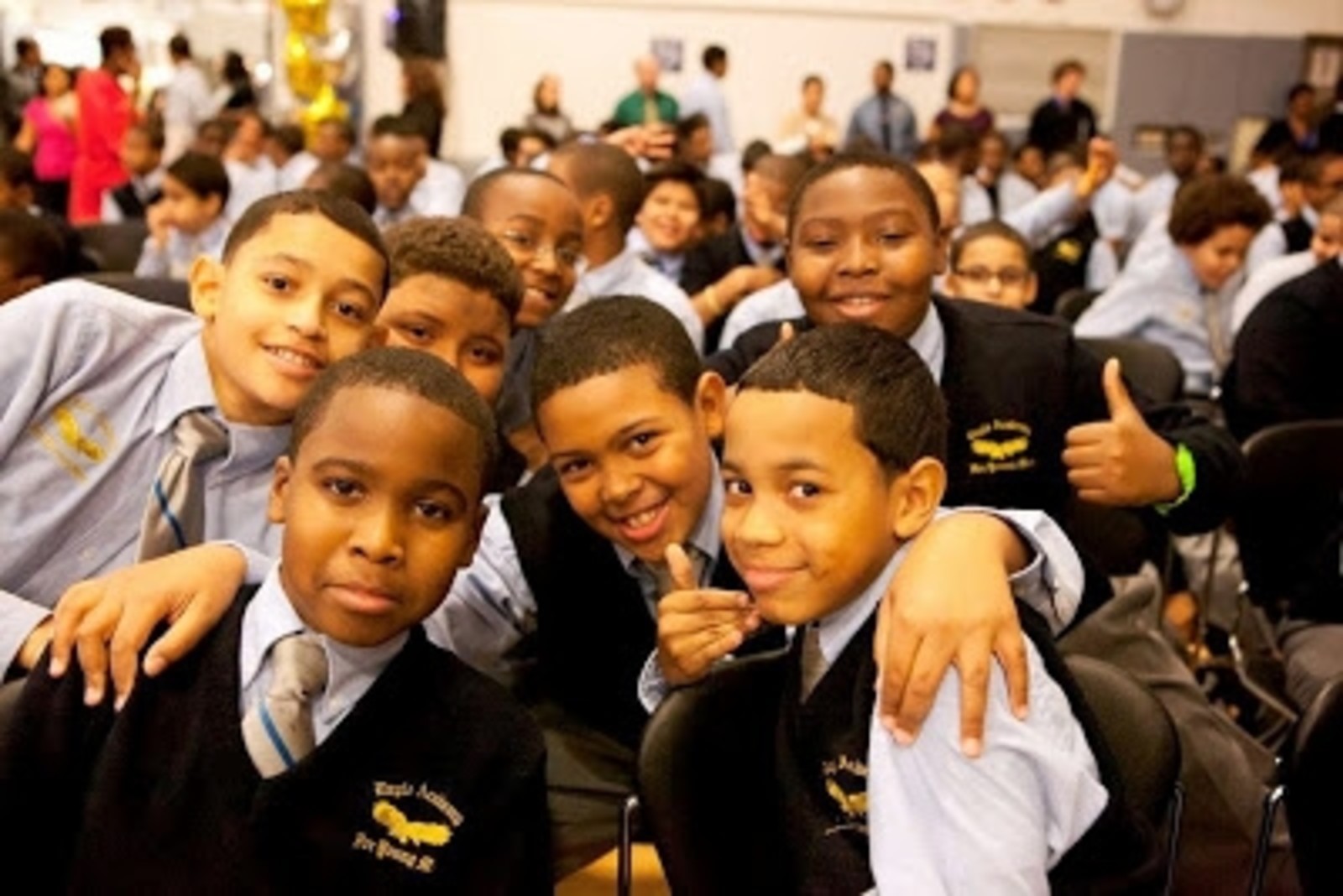 Unhappy with your middle school choices? The Education Department announced 10 new middle schools are opening next September. New applications are going out this week to 5th graders. Families that are interested in applying must fill out and return the application by Wednesday, March 12. It won't affect the application you submitted in the fall as you can be accepted both at a new school and at a school you applied to in December.

While choosing a new school over an established one is risky, several of these new schools look like promising options. The Eagle Academy for Young Men is opening another school, this time in Staten Island, the first single sex school for that borough. PS 84, a popular neighborhood school in Williamsburg is adding on middle school grades. In Manhattan's crowded District 2, two new middle schools are opening, one that offers a selective program for high-achievers. The citywide gifted program in Queens will expand to include middle school called 30th Avenue Academy at a new site.

Most of the schools should be offering information sessions before the application deadline. Check out the Department of Education's new middle school directory for contact information.

In District 14, PS 84 in Williamsburg is adding a middle school. The school is opening an urban farm on the rooftop: a 1,500 square foot hydroponic garden. PS 84 is known as the magnet school for the visual arts and sciences and its new middle school will offer a STEAM curriculum in which the arts are integrated into science, technology, engineering and math. Preference in admissions goes to current 5th graders at PS 84.

Opening in the large building of PS 244, a successful District 18 elementary school,  Brooklyn Science and Engineering Academy will have a STEM focus, complete with a LEGO robotics after school club. It is open to all students in District 18. Angela Filippis will be the principal. She was formerly a teacher at IS 259 in Brooklyn's District 20.

In District 19's East New York, the Highland Park Community School is opening in the IS 171 building, despite opposition from the community. Students will be mentored by high-schoolers from nearby P-Tech and, similar to the new PS 84 middle school, Highland Park promises to have a STEAMfocus. Students living in the zone get priority in admissions but it is also open to all of District 19.

City Knoll Middle School  will open in the PS 51 building on West 44th Street in September, and plans to move in 2015 to a former Catholic school building now housing the Clinton School for Writers and Artists when Clinton moves to a new building on 14th Street. The proposed school leader is Vicki Armas, a former art and ESL teacher and an administrator in District 2. Students will learn to make multi-media presentations, in a project-based learning environment that includes expeditions around the city. See the websitefor more information.

Also in District 2, on the Upper East Side, MS 177 Yorkville East Middle School , is opening in the PS 158 building. A small school, MS 177 is admitting half of the students by screened admissions (grades, scores, recommendations, attendance, punctuality, and group interview) and half by lottery (limited unscreened meaning those who attended an info-session get priority). Students will attend all classes together. The proposed principal is Christina Riggio, a Teach for America alum and a  graduate of the DOE's Leadership Academy. She was a middle school social studies teacher in the Bronx. See the website for more information.

In Spanish Harlem, The Lexington Academy PS 72 will expand to become a K-8 school, giving priority to continuing 5th graders and District 4 students. The school has a strong tradition of promoting wellness and sports and even has a rooftop soccer field.

Hamilton Grange Middle School will join two small elementary schools -- PS 192 and PS 325 -- in a Hamilton Heights building with a predominantly Latino population. In addition to academics, character education is a required course. Extra-curriculars will include journalism and debate clubs.

The 30th Avenue School  is the continuation of a citywide gifted and talented program located in Queens. It will be housed inPS 17, and in its first year in that building, it will include kindergarten, 1st and 6th grades. Fifth graders now at the citywide STEM program, which has been housed at PS 85, will get priority in middle school admissions. Students are admitted based on their standardized test scores in math and reading. Matthew Willard will be the principal of the 30th Avenue School. He worked as a special education and technology teacher at PS 153 in Queens, where he later became an assistant principal.

Redwood Middle School will join MS 72 Catherine and Count Basie school in its Springfield Gardens building. Offering a STEM focus as well as Regents math and science classes, the school day will be longer than usual, going from 8 am to 4 pm. It is a zoned school but also offers admission to students throughout District 28.

The Eagle Academy Foundation which operates four traditional boys schools throughout the city, is opening Eagle Academy for Young Men in Staten Island. It will be housed in IS 49. The school is open to boys throughout Staten Island. One requirement: they must attend a 10-day summer orientation program to become acquainted with the schools' "rules, rituals and routines," according to the directory. The school plans to become a 6-12 school, including high school grades. No school leader has been selected yet.