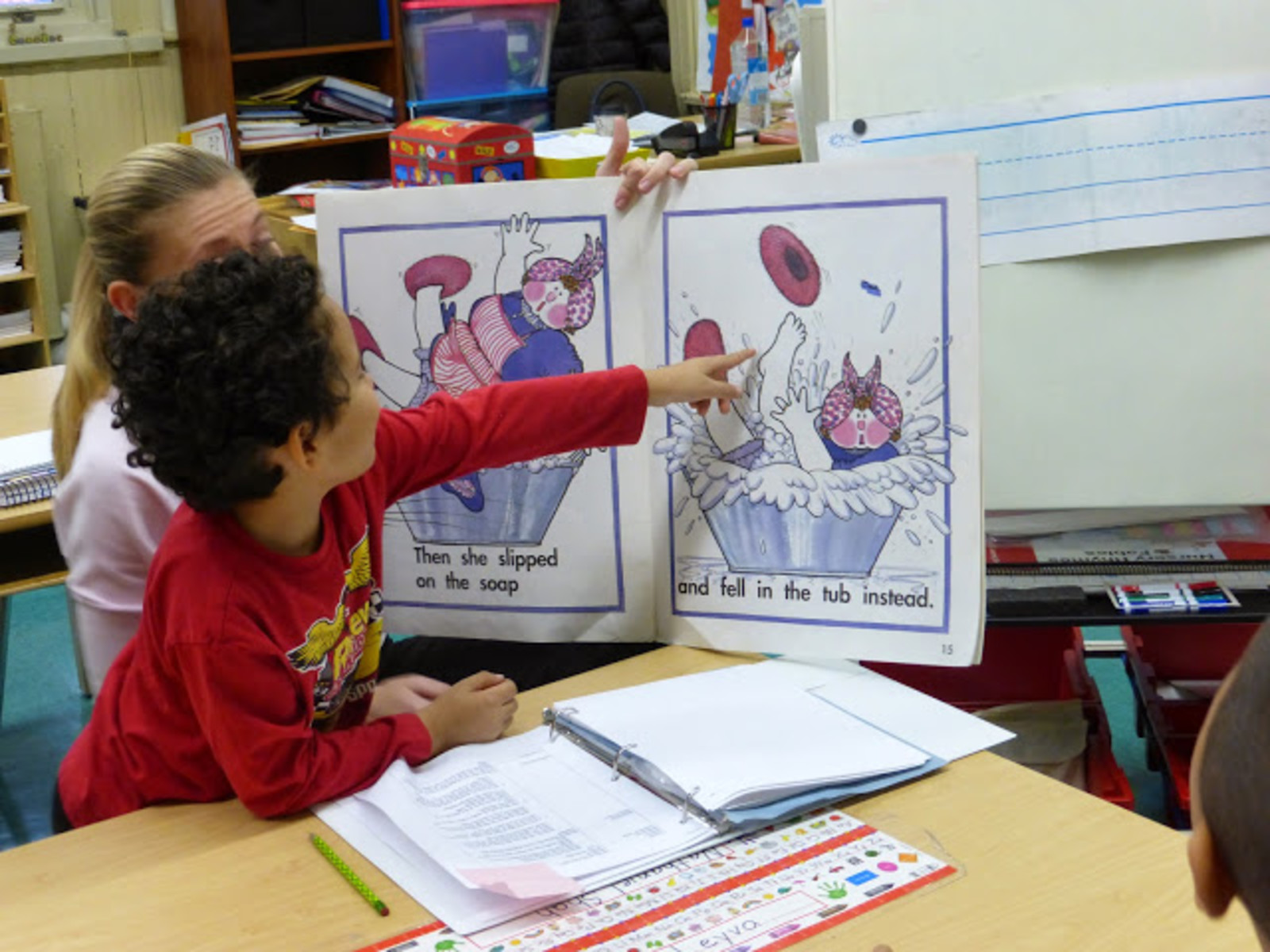 Now is the time for parents of children born in 2011 to start looking for pre-kindergarten programs for next fall. Schools Chancellor Carmen Fariña promises there will be seats for every four-year-old--although the city won't announce where the new seats will be until the end of the month.

Families may apply between March 16 and April 24. They'll find out in June where their child is matched. Parents may rank up to 12 choices on the application and submit it online at www.nyc.gov/prek, on the telephone by calling 311, or in person at a Department of Education's Family Welcome Centers.

About 60 percent of the pre-kindergarten programs are housed in community organizations and child care centers; the rest are housed in public schools. In a departure from previous years, families will use one form to apply to both public school programs and those offered at community organizations, called "community-based early education centers" (CBEECs) They will be matched to one program. Acceptance letters will go out on May 29 and registration is from June 1-19.

The city will publish the new pre-kindergarten directories at the end of February. In the meantime, you can get started with your search by checking out last year's directory. Insideschools also has an interactive map showing the number of seats available in each public school program in 2014-2015 and the number of applicants that school received in 2013.

Some areas of the city—such as the Upper West and Upper East sides of Manhattan, and Park Slope in Brooklyn—have historically had a shortage of seats and it's unclear how that will change now. School officials have said they are looking at "creative solutions" that may include leasing space in parochial schools, libraries, child care centers and housing projects. In past years, parents sometimes had to travel a great distance for an available seat.

Priority in admissions to school-based programs will be the same as last year, according to the Department of Education. For zoned schools, students living in the zone and those with siblings already enrolled in the school get first priority, followed by families living in the district. For unzoned schools, siblings of enrolled students in the district get first dibs. Those priorities are spelled out on pages 5 and 6 of last year's directory.  For the early childhood centers, first priority goes to current students, then to siblings of current students, followed by low-income families and to English language learners, the DOE said.

As in past years, if you are not placed in a program, or in your preferred program, you can ask to be placed on a waitlist. Schools and early education centers will handle their own waitlists.

One of the main differences between public school pre-k and what's offered at early education centers is the availability of childcare after school hours. Traditionally, some public school programs are half-day (2.5 hours) and some are full-day (6 hours). All of the early education centers offer full day programs and they provide childcare after the school day ends; fee-based for families who don't meet income guidelines.  For many working parents, the option of 10 hours of combined school and childcare is preferable to the shorter day at a public school. Most schools do not offer after school programs for 4-year-olds.

But many parents may find themselves without a viable choice anyway, especially in neighborhoods with over-crowded public schools, says Brooklyn blogger and school advisor Joyce Szuflita.

"The majority of fours [four-year-olds] seats in CBECCs will be taken by students already attending at the school and moving up to fours. This is wonderful for the families currently attending those schools," she writes on her NYCschoolhelp blog  "It could also mean that a child zoned for a popular school with few public seats who is not currently attending a private program with UPK funding is still likely to be left out in the cold. And yet, families will be filling out the application with the anticipation that there are seats available in all these programs."

Szuflita also expressed concern "about the school's and the DoE's ability to maintain clear and accurate information about availability and wait-lists within this murky hybrid system."

To explain the new process to parents, the DOE is holding information sessions in all five boroughs. More details as we get them.