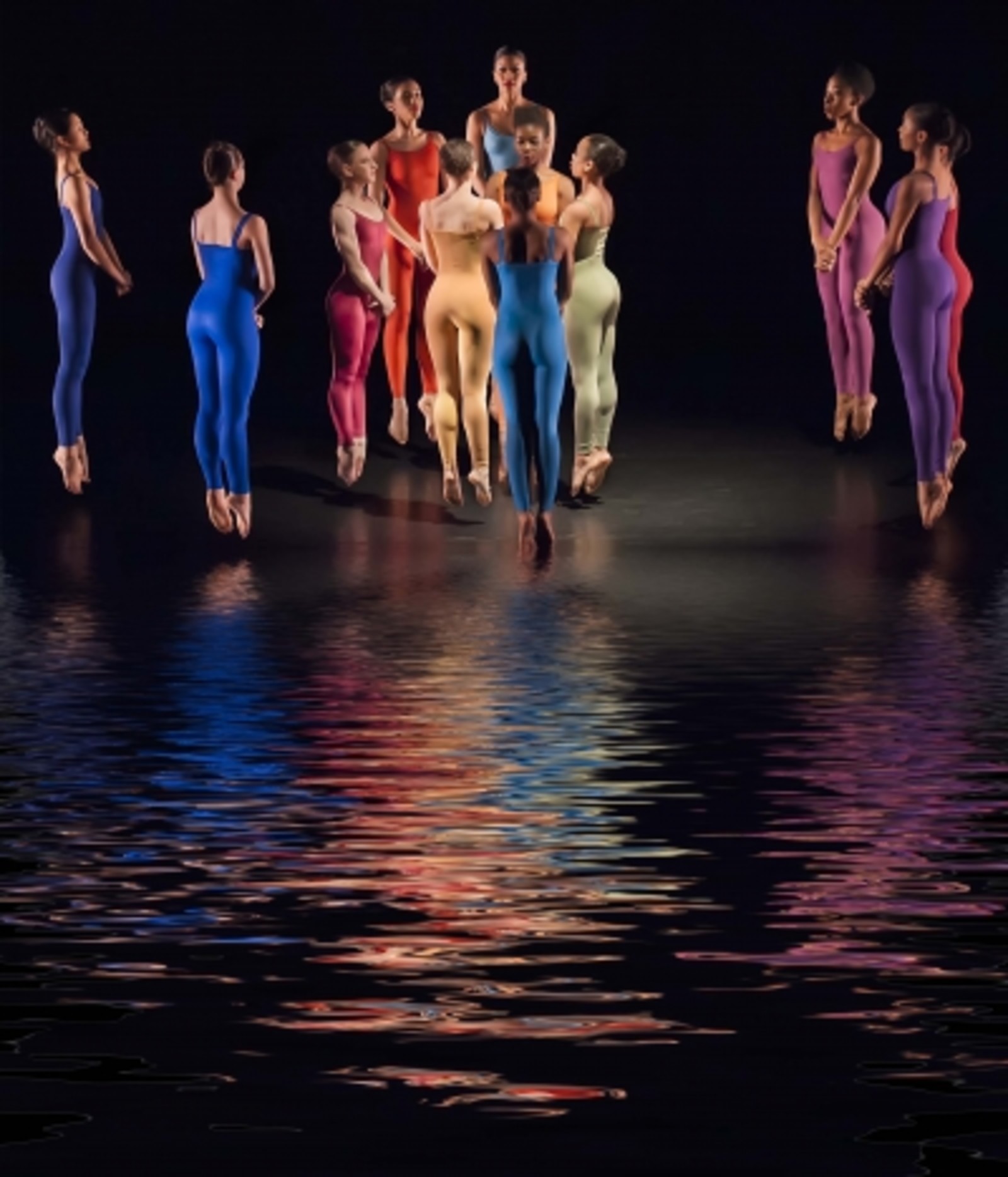 This weekend, thousands of 8th and 9th graders will be presenting art portfolios, delivering monologues, dancing and singing in an effort to win admission to the elite “Fame” school, Fiorello H. LaGuardia High School of Music and Art and Performing Arts. But some parents and faculty say that the performances the students have been preparing for months may have less influence than the state English and math tests they took last spring.

Parents of several students who applied for admission last year said their children did well on their auditions but were rejected on the basis of their academic performance or attendance. Students applying to the school in September 2014 were the first seeking admission since Dr. Lisa Mars, a former assistant principal at Townsend Harris High School,became principal in 2013. The school's admissions director, Mark Neidorff left last spring after four years in the job.

LaGuardia is one of the city's nine specialized high schools, whose admissions process is set by the state. But while the other eight admit students entirely on the basis of an exam, the state law says children applying to LaGuardia "shall be required to pass competitive exams in music and/or the arts in addition to presenting evidence of satisfactory achievement."

LaGuardia promotes itself as a dual mission school with strong arts and academics, but the balance between the two has long been a topic of debate. The dispute drew press attention this fall following complaints that the school had rejected talented students and that there is a lack of transparency in how students are chosen for the highly selective school.

Last year’s admission evaluation form obtained by Amanda Robb, whose daughter Sophia Chesler applied unsuccessfully to the vocal music studio, indicated that students are evaluated on a 36-point scale, with the auditions accounting for a maximum of five points—or 14 percent. Standardized tests scores accounted for 44 percent, academic average for 14 percent, and attendance and punctuality each for 14 percent. Students also reportedly write a brief statement about why they want to attend LaGuardia but that does not appear to figure into the admissions decision.

In an email to Insideschools today, Mars wrote: "The criteria is listed in the HS handbook and on the LaG website." According to the high school directory, in addition to auditioning, students must have academic grades of at least 80 and have scored at least a "2" on standardized exams. In an affidavit submitted earlier this year in response to a court case seeking admission for two children rejected by LaGuardia, Mars said an admissions committee considers the academic records of students who pass their audition and so "move to the next round of consideration." She did not explicitly address whether the committee looks at students who did not pass muster with their particular studio.

Doris Tiedemann said her daughter Lorelei Tiedemann got a 92 in her audition but was rejected partly because she had many absences in 7th grade due to an illness. "She's invested years and years of her life into this. It's really not fair," says the mother. Lorelei now attends the Joffrey Ballet program at Fort Hamilton High School.

Others at the school dispute that much, if anything, has changed in terms of admissions. Nina Lasky, the assistant principal for visual art, said, "The whole admissions process has not changed at all … No one gets looked at unless they pass their audition."

"LaGuardia has always looked at multiple measures when considering candidates," Paula Washington, an orchestral music teacher and leader of the United Federation of Teachers chapter at the school, said in an email. "If standardized tests enter into the equation at all, they are not a major factor."

Teachers who did not want to be identified said they had been asked to sign a confidentiality agreement regarding admissions at the school. "We can't do auditions unless we sign it," one said.

Robb and others have cited the confusion over LaGuardia admissions as evidence the city's high school admissions process needs to be more transparent. The de Blasio administration has said it would make the criteria for admission decisions more public but has not yet released a policy to do this.

As for LaGuardia, Mathesius says she is not sure what will happen to this year's applicants. She says the administration is setting up an admissions committee of 15 academic teachers, but its exact role is not yet clear.

Meanwhile, thousands of hopeful artists auditioning for coveted spots at the school this fall wonder what will count the most—their talent or their test scores.