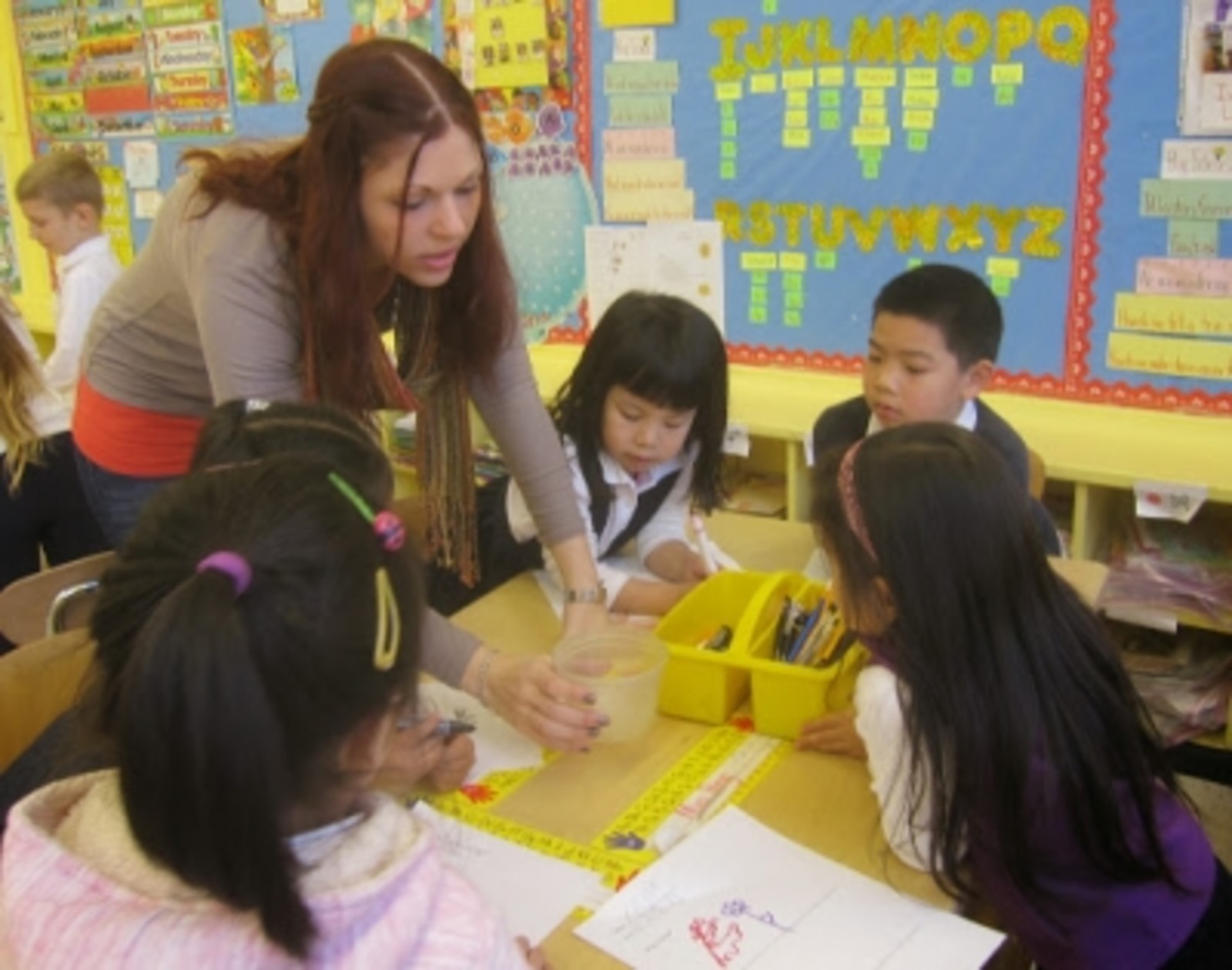 I am concerned about the new kindergarten admissions process in regard to my young child. He has a late December birthday. I know I don't have to send him to kindergarten but what if he is not ready for first grade in the year he turns 6?

I know that there are lots of parents who are concerned that their children are too young to start kindergarten -- especially those who will still be four years old for the first three months of school.

Changes in the city rules about school admissions (Chancellor's Regulation A-101) appear to give more "wiggle room" in deciding which would be the most appropriate grade for the child in question, leaving the decision to the school principal, in consultation with the district superintendent. But here's the rub: This comes into play at 1st grade. That's when you submit documentation from a pediatrician, pre-k teacher or whoever has some knowledge to help the principal decide on your child's readiness. This was confirmed by a Department of Education representative at a recent meeting about Kindergarten Connect.

If you elect to keep your child out of kindergarten, in anticipation that you can make your case to the principal the following year, you may end up with a child still very much on the young side of the age range, going straight to 1st grade. And you won't have the choice of schools that you may have if he starts kindergarten the year he turns five. It's most likely that he would go to your zoned school. The plus side of that is that if you do get agreement to send your child to kindergarten at that point, you are guaranteed a spot in kindergarten at the zoned school, space permitting.

My opinion?  Parents should be very cautious about exercising the option to postpone enrollment in public school. First, your child may mature a lot faster than you imagine, second, you have the full range of choices during the kindergarten application process and third, there is always the option of repeating kindergarten if it turns out that is what he needs. I agree this last is not the best solution, but for some kids it works well.

Good luck, whatever you decide.