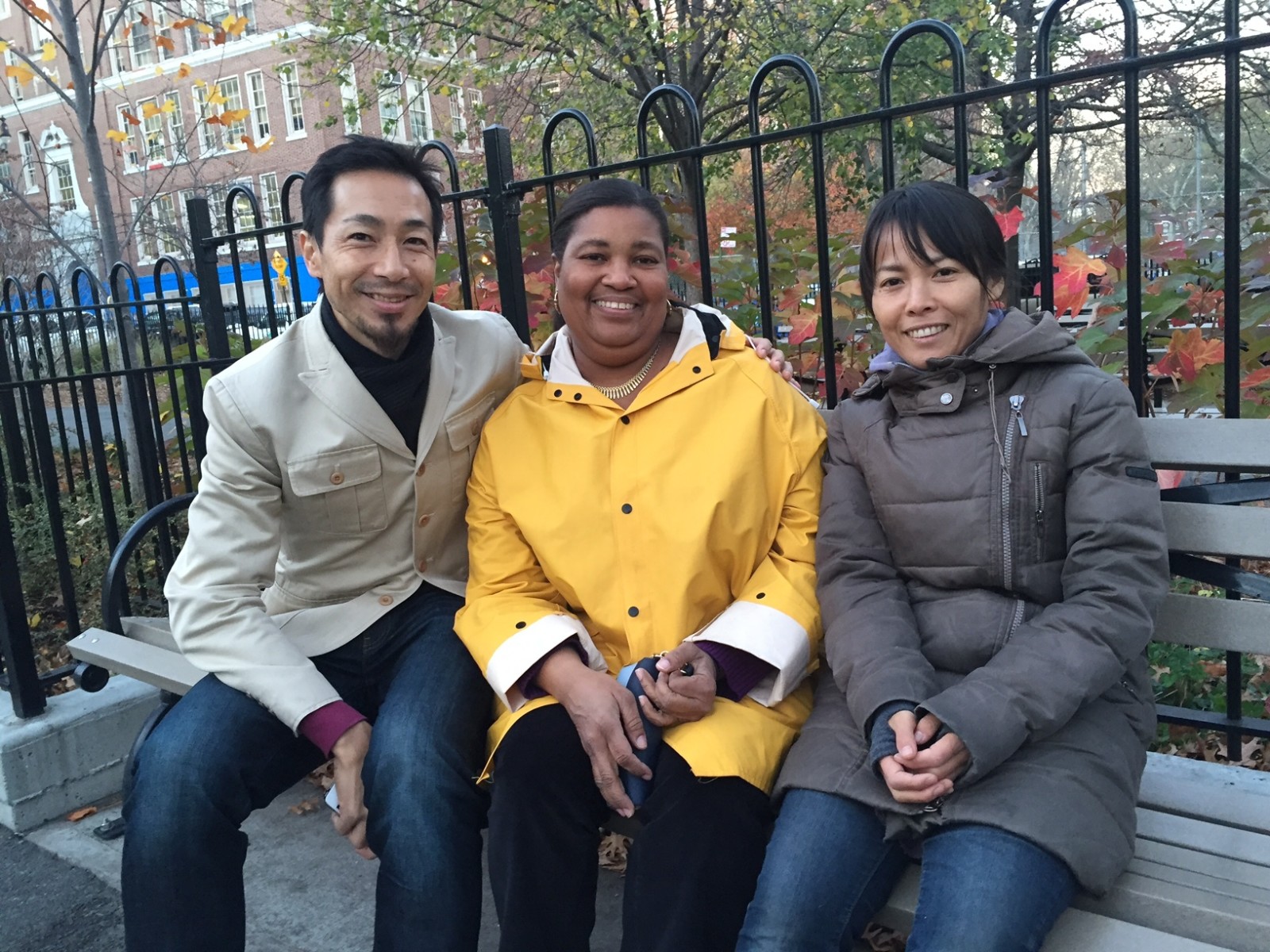 A multiracial group of parents in Harlem is working to reinvent their neighborhood school — with none of the rancor that has pitted newcomers and longtime residents against one another in other parts of the city. If you want to see the school for yourself, go to an open house Wednesday, Nov. 25, at 9 am, at 425 W. 123rd Street.

The work by Black, Latino, Asian and White parents at PS 125 shows that integration is possible — and that parents working together can improve a school, even in a district with few good options. Insideschools spoke to three parents about the changes at their school.

“For a long time, it was all Black children here — nothing else,” said Kim Clinton, whose grandson is in the 2nd grade and whose children attended the school. “Then all of a sudden, the whole neighborhood is changing. We have White neighbors, we have Chinese, Japanese. I like it! It’s good to know about other people, other cultures.”

PS 125 has long had a popular pre-kindergarten program, but many parents chose other schools for kindergarten. That’s partly because the upper grades had a traditional approach to education, not the play-based or child-centered approach that many parents said they wanted. “There were so many parents looking for a progressive choice, but one didn’t exist in the district,” said Daiyu Suzuki the father of a 1st- and 3rd-grader.

“I remember parents would get together in the park and talk about ‘Where do we go?’’’ said Tomoi Zeimer, mother of a kindergartner. “Either it’s a super-expensive private school or a really low-rated public school. We thought, ‘Is there a way that we can go into a school and make it better?’”

Over the past two years, parents lobbied the principal and superintendent to adopt a more progressive approach to teaching. The principal, Reginald Higgins, agreed, and enlisted Julie Zuckerman, the principal of Castle Bridge School in Washington Heights, to serve as a mentor. Higgins worked with Borough of Manhattan Community College to help revise curriculum and coach teachers. The new approaches seem to be working, and this year more pre-k parents opted to stay for kindergarten. Enrollment is inching up, from 193 in 2013–14 to 230 this fall.

The parents have succeeded in getting kids more access to the gym, and have reclaimed a community garden near the school. They are working to raise money to build a new library.

“We haven’t seen a final product yet,” said Suzuki. “We’re a community in the making.”

“We have so many different people from different backgrounds. It’s nice to hear from the other side and try something different for a change,” said Clinton.

“You know, when we work on something together it becomes a really nice community,” said Zeimer.