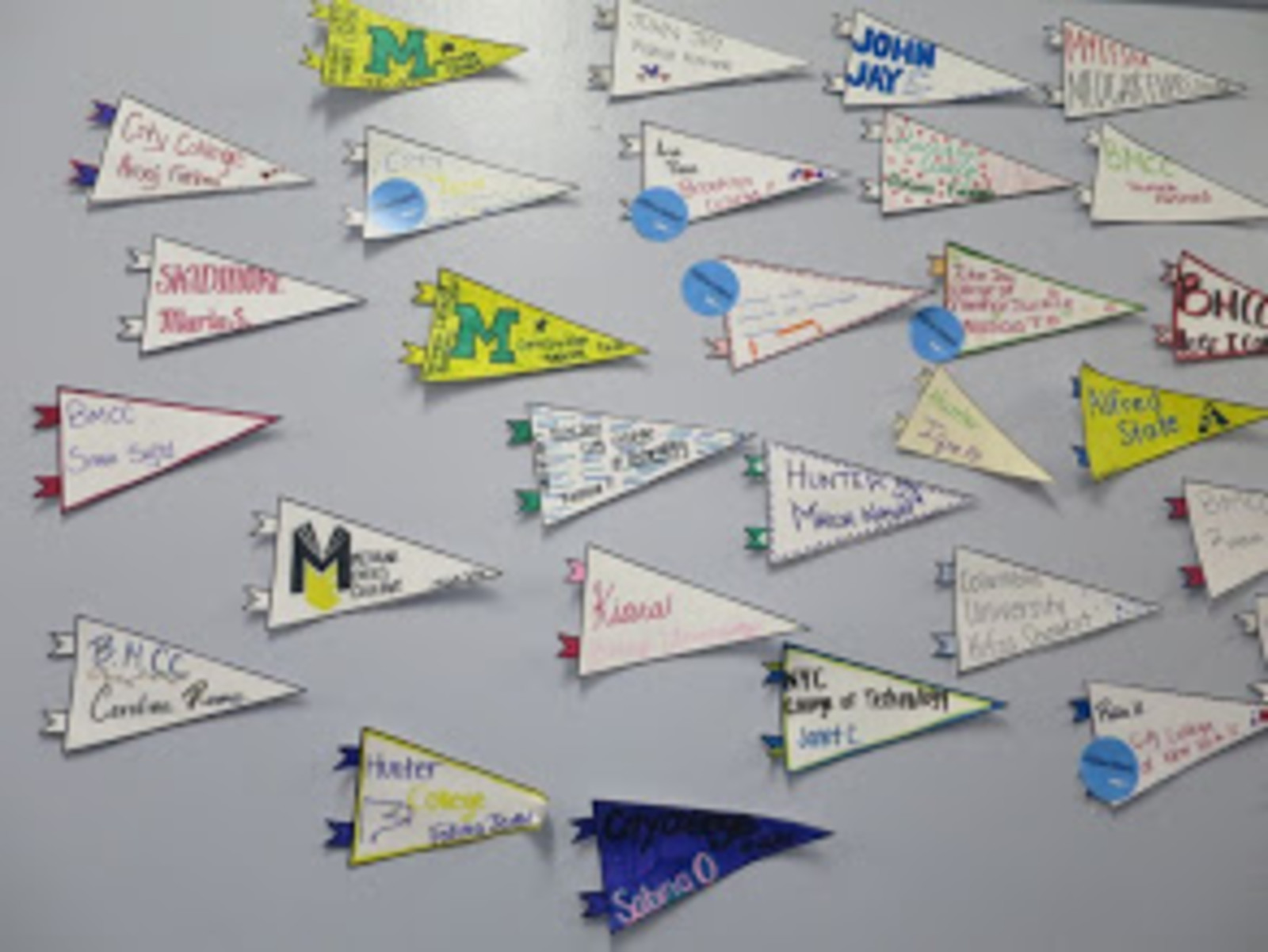 Q: Our son is about to start his senior year in high school, and of course all the kids can talk about is college. He goes to a large public school, and is a good student – not at the top of his class, but solidly good. We think he can get into a number of fine colleges, but the cost makes us feel sick. We are not rich but will probably not qualify for a lot of financial aid.

A: The cost of going to college – especially a private college like Vassar or Boston University or NYU – has absolutely skyrocketed. People are burdened for years by their education loans. But rest assured there are many lower-cost options. There is no need to burden yourselves, or your son, with huge payments.

First, something to ponder: although it’s difficult to know now, is your son thinking about medical school, law school, or other professional education that will require an additional degree? If so, that’s another cost – and a high one. In that case, definitely economize on the bachelor’s degree. Prospective patients will want to know what medical school a physician went to, not where the undergraduate degree is from.

Here are some options:

• New York City or state colleges and universities. Your taxes support these schools, and you get priority in admission. Obviously, the better a student is, the more likely he is to be admitted. Compare tuition costs to those at private colleges. You will see a major difference.

• Another city or state’s institutions. These, too, are public, and will often cost less than private schools. But watch the figures; at all schools, the out-of-state tuition will be higher, but some schools charge a good deal more.

• Canadian universities. They cost much less than American universities, and the standard of education is high. You think it’s too far? If you live in New York City, Toronto – where you can attend the University of Toronto or many other fine schools - is only 490 miles away. That’s closer than Atlanta, and certainly closer than California! Montreal? Only 372 miles away. Take a look at McGill. Quebec is bilingual, so if you speak French that’s a plus – but McGill itself is an Anglophone school. There are dozens of choices among Canadian schools.

• British universities. Granted, these are far away. And you have to choose your major field of study right at the beginning, because you apply to that field, and it is very difficult to change once you are enrolled. British schools cost a lot less than attending a private college in the U.S. Most degrees take only three years to complete. If you are certain about your field of study and don’t mind being across an ocean from your family, consider going to college in the U.K. The UCAS website will tell you more.

You have some choices for finding an affordable college. Going into deep debt does not have to be one of them