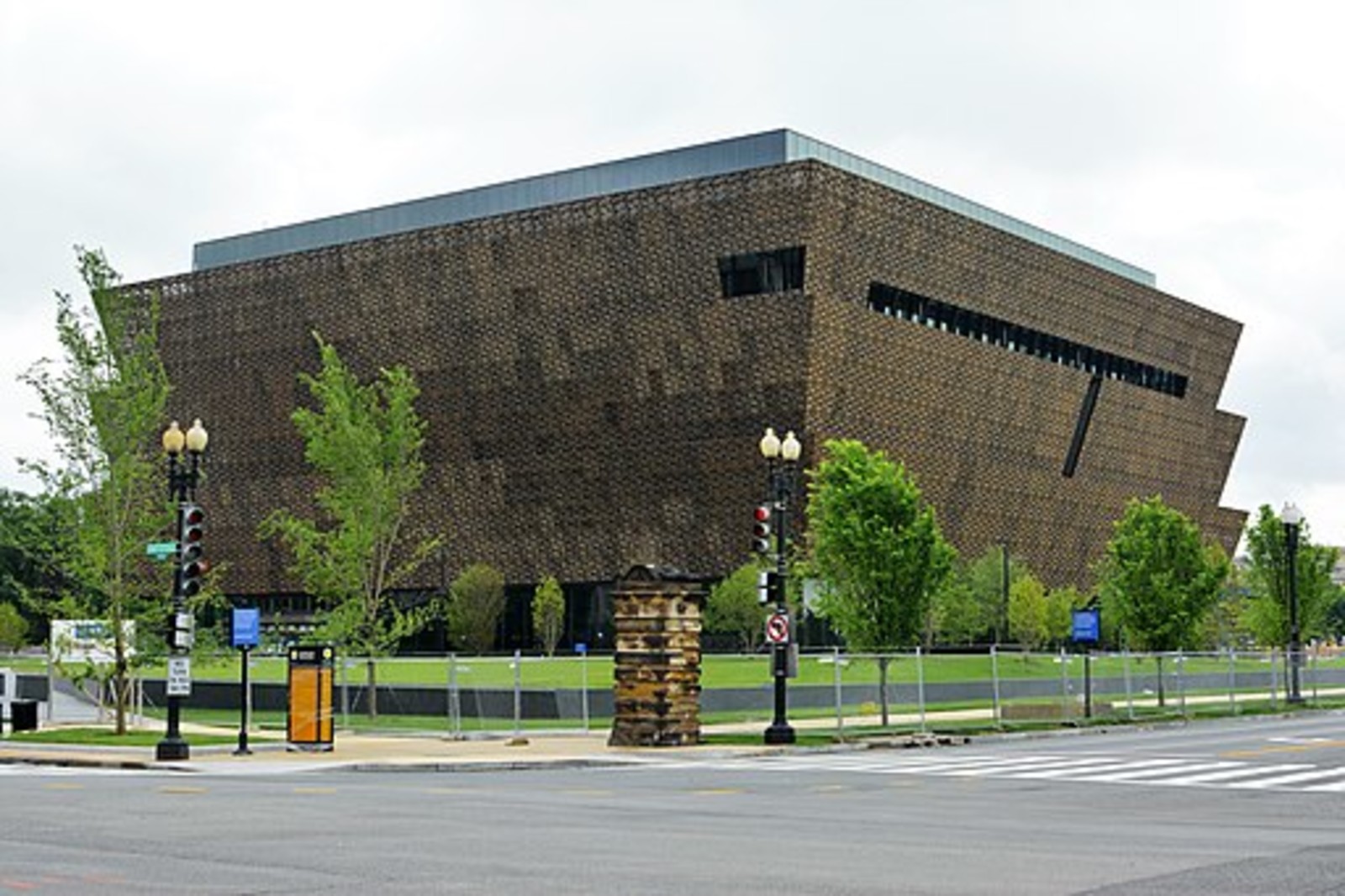 Learning Black history is a year-round endeavor, but since this is Black History Month, let's kick it off with a few educational resources for the whole family.

Reading Rockets: Watch interviews with award-winning Black authors and illustrators of children's books, learn about the history of multi-cultural children's literature, and find suggestions and links for activities and resources celebrating Black history and culture.

Black Lives Matter At School: This national coalition advocates for racial justice through education and action. Check out their website for school curricula, activities, links and events centered around racial justice.

Black History in Two Minutes: Watch these short videos narrated by Henry Louis Gates Jr. on topics ranging from the Harlem Renaissance and Reconstruction to the first Black, female self-made millionaire and the Supreme Court case of Plessy v. Ferguson that upheld the doctrine of “separate but equal.”

Speaking of Plessy v. Ferguson: Read the very belated obituary of Homer Plessy published by the New York Times in their Overlooked No More series.

1619 Project: There's no doubt that the New York Times 1619 Project, which examines the meaning and legacy of the 400th anniversary of the arrival in Jamestown of the first ship of Africans sold into bondage, will inform many of the lessons, projects and meaty discussions taking place in classrooms across the city this February, and hopefully year-round.

400 Years of Inequality: Co-chaired by our New School colleague, Mindy Fullilove, this project started out as a call for individuals, communities and institutions to plan their own solemn observances of the 400th anniversary of 1619. It has evolved into an impressive website chockful of resources including teaching tools, events, a newsletter and a mammoth 400 Years Timeline.

Our American Story: The National Museum of African American History & Culture offers a series of posts showcasing “individuals and events in the African American experience, placing these stories in the context of a larger story—our American story.” And if you haven’t made it to the museum yet, their blog offers glimpses into what you’ll learn from its many exhibits.

School Colors: This podcast series is a must-listen. It examines how race, class and power have shaped cities and schools by walking us through the history of public education in the rapidly gentrifying Brooklyn neighborhood of Bedford Stuyvesant.

Weeksville Heritage Center: Plan a visit to this museum, which is dedicated to preserving the history of the 19th- and early 20th-century free African American community of Weeksville, Brooklyn (now part of Crown Heights).

Got suggestions for great resources on Black history? Please share them in the comments below.