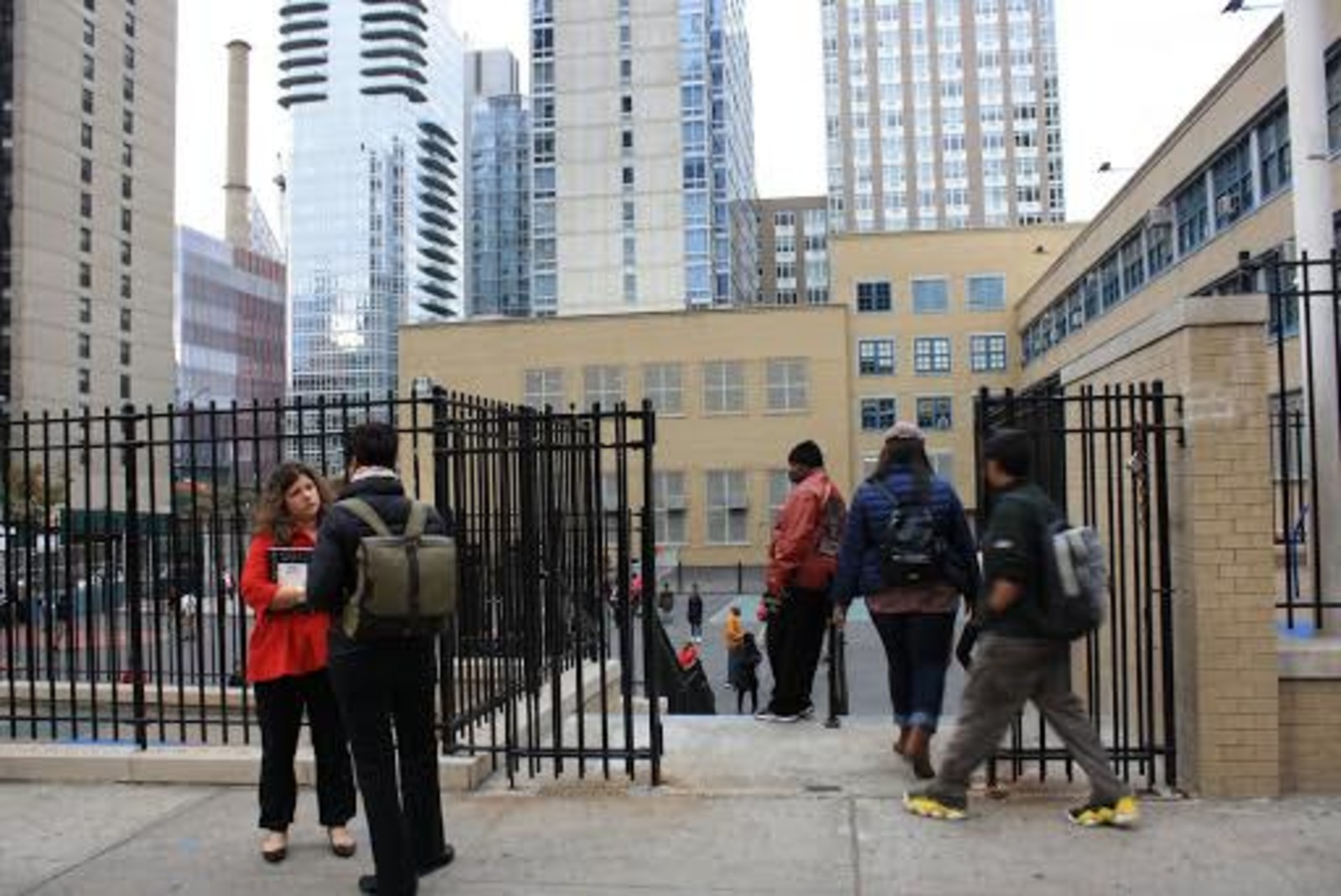 There's been a lot of talk on the Upper West Side about "controlled choice" as a way to ease racial and economic segregation in the elementary schools. The idea, proposed by a group called District 3 Task Force for Education Equity, is to get rid of school attendance zones and assign children to schools according to a formula that takes into account parent preferences as well as family income.

The benefit is this: everyone, regardless of their address or income, would get a shot at some of the most popular elementary schools in the district that runs from 59th Street to 122nd Street. Controlled choice puts a thumb on the scale for low-income children who want to attend a middle class school (or middle class children who want to attend a high-poverty school).

But there is a crippling drawback: Controlled choice is, in essence, a form of rationing. By itself, it does nothing to improve the quality of schools—or to increase the number of schools to which parents willingly send their children.

Yes, a few uptown parents would have the opportunity to send their children to a high-performing, popular school like PS 199 in a very expensive neighborhood on West 70th Street (if they were willing to have their children travel.) But what would happen to PS 149 in a more affordable neighborhood on West 117th Street? Teachers complain that PS 149 is a disorderly school. Enrollment has shrunk from 476 in 2009 to 280 today. Fewer than one child in 10 meets state standards for reading. Parents who live across the street won't send their children to PS 149 now; why would parents who live 40 blocks away consider it under a system of controlled choice? The Community Education Council for District 3, the elected parent body that determine zone lines, needs to understand this as it weighs the task force's proposal this spring.

"Controlled choice" was pioneered by Cambridge, MA, in 1980. It's been successful in ensuring that even the wealthiest schools have a significant number of children who qualify for free lunch. But after 35 years, Cambridge still has a divided school system: a few schools are high-performing and oversubscribed, while others have lower test scores and struggle to fill their seats.

The good news is that it's possible to transform struggling schools and to create terrific new ones. Indeed, a number of schools in Upper Manhattan have made great strides in recent years—and attracted a mix of working class and middle class parents in the bargain. Under the leadership of Peter MacFarlane and his successor, Lana Fleming, PS 180on West 120th Street saw its enrollment grow from 462 in 2006 to nearly 600 this year. PS 125 on 122nd street in neighboring District 5 is attracting parents hungry for progressive education in a neighborhood with mostly traditional schools. Further uptown, in District 6, two new schools, Castle Bridge School on West 169th Street and Dos Puentes Elementary School near 182nd Street, have dual language classes that mix Spanish- and English-speakers—and help children become bilingual. (There are some popular charter schools as well. Because they are governed by state law and not the Department of Education, charters are unlikely to be included in a system of controlled choice.)

What's needed in District 3? Whatever it decides about zone lines, the Community Education Council, together with the district superintendent, must draw up plans to improve schools (or to close those that are beyond repair). In some cases more resources are necessary; in others, better leadership. Successful principals can bring order and discipline to a school; recruit energetic and competent staff; and replace the scripted, one-size-fits-all curriculum that low-performing schools tend to use with one that challenges all students. Racial and economic integration is an important goal, but without a significant investment in improving schools, it will be impossible to achieve.