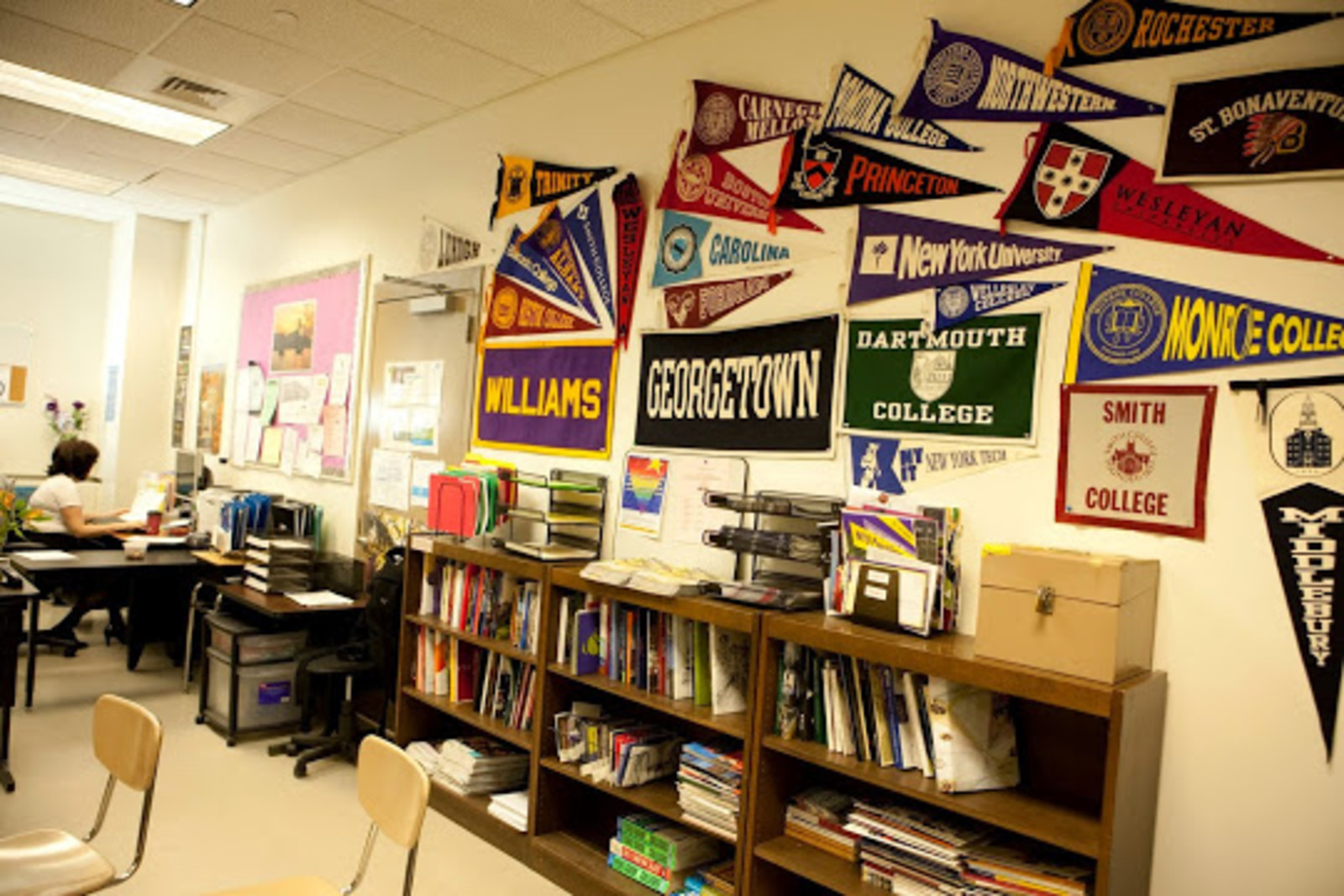 Q: I was waitlisted at my top school (Cornell), as well as two other schools (UPenn and Dartmouth). Realistically, what are my chances of getting into Cornell from their waitlist? My major is biomedical engineering (with a minor in animal science) and I am female. I got into my "targets" and "safeties" but none of them offer biomedical engineering AND animal science, and quite frankly, I just don't like them.

A: Being on a waitlist is a tough situation. You don't have a final answer and yet you still need to enroll somewhere by May 1. Sometimes colleges never take anyone from their waitlists, and at other times, when they do take applicants, it seems random.

It's actually not completely random, and you do have some power here. But, just as with any admissions decision, there are no guarantees.

First, you need to pick one of the schools that has accepted you, and plan to enroll there. It seems as though you had your heart set on Cornell and applied to other schools because you needed to, not because you wanted to. That's why students are counseled to be enthusiastic about ALL the colleges to which they apply. It's unfortunate that you "just don't like" the schools that accepted you, because you are going to have to choose one of them. If you then plan to apply for a transfer from that school, you will at least have some credits.

Some colleges hardly ever admit students from their waitlists. Cornell isn't one of them. But the numbers are small. Last year Cornell admitted 81 students of the 2,231 who said they wanted to remain on the waitlist (3,583 were originally offered waitlist status). That comes to 3.6 percent. The year before, Cornell took 96 applicants from 2,026 who agreed to remain on the waitlist: 4.7 percent. And the year before, Cornell took 168 students from the 1,966 agreeing to waitlist status: 8.5 percent. See a pattern? The percentage is getting smaller. The situation is not impossible, but an individual applicant's chances are small.

This information is not secret, nor is the waitlist information about any school. Just go to the "Common Data Set" (CDS) for any school to find the waitlist stats. Each CDS contains a boatload of statistics for each school, and one section on applications asks how many students were put on the waitlist, how many agreed to stay on the list, and how many were ultimately accepted.

The real question is how do you convince a school to accept you from the waitlist? First, you have to send back the card or letter or click on the website page or whatever you need to do to stay on their waitlist.

Then, you have to convince the school that you are a great match for them, that it is advantageous for them to take you. And you must tell them that if you are admitted, you will definitely attend. Can you say this? Then contact your admissions rep (Cornell admits by their program divisions) and send this information in writing. Share your plans with your college counselor, who may be able to do some extra advocacy for you. Do not send additional information to a school unless it is requested.

The schools are in a tough position too. Not until about a week after May 1 will they even have an idea of how many students are gong to enroll. They cannot over-admit, because then they'll have students sleeping in dorm lobbies. But if they under-admit, they have to scramble for more enrollees. One thing they don't want is to admit someone who will then turn them down. Many accepted students do turn down very good colleges and universities; they are too far away, or they don't offer enough aid, or the student's interests have changed. All this is to the advantage of students on the waitlist.

All this information is true for ANY school that places students on a waiting list. Being admitted from the waitlist is fine—you're getting admitted, right? And you can gauge the probabilities by going to the Common Data Set. Enlist your counselor as an ally. Don't be passive—give it a shot! Just remember that the chances are small.

In the worst case scenario, you will start somewhere else, do well, and then transfer to a school you prefer. And you might well prefer the school where you start!