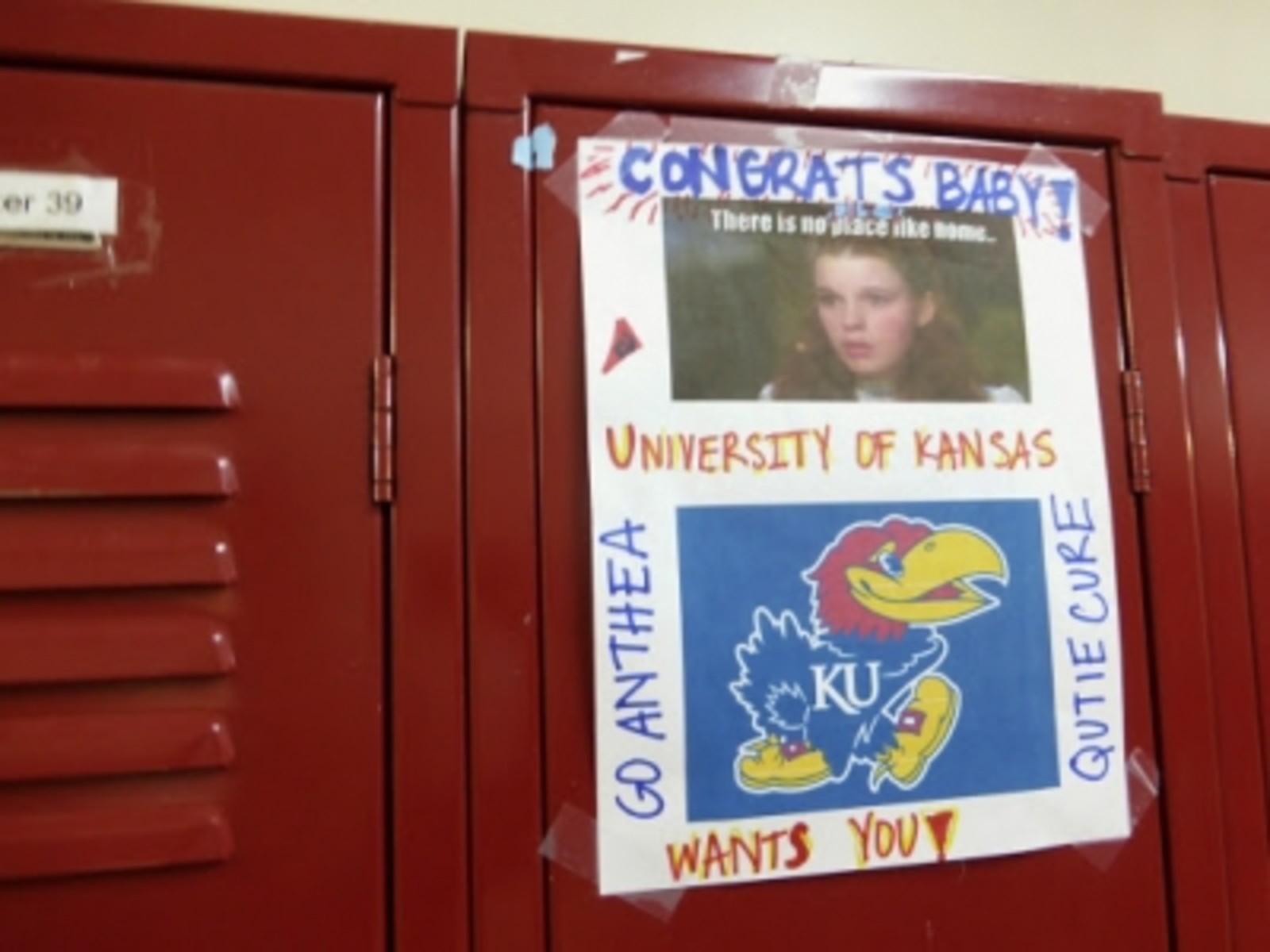 By now many families of high school seniors have probably seen the scary article in last Sunday's New York Times. You know, the one that details the panicked quest for college acceptances causing many students to feel they need to file 20 or 25 applications just to have a chance.

I have a 3-word response:

You don't have to file 20 to 30 applications. Usually 8 to 10 will do, and will offer you a choice of acceptances. But you need to be willing to listen to some advice:

Don't apply to the same schools where half the world is applying. Why is the acceptance rate at some schools getting smaller and smaller? Because more and more people are applying there. Colleges recruit heavily; they WANT more applications! Some applicants and their families simply look at the schools at the top of the "rated" list (as decided by a magazine) and apply there. The more people who do that, the smaller the chance of any individual student's admission.

Don't apply only to schools that have a 10 to 20 percent acceptance rate. I have seen wish lists from students that include ALL of the following: Harvard, Yale, Brown, MIT, Princeton and Stanford. Six of the absolutely most selective schools in the nation! Yes, everyone should have one or two "reach" schools. But that's it. Concentrate on the schools that offer you the program and lifestyle you want, with more than a hairbreadth's chance of acceptance.

Look outside your geographical comfort zone. It seems like every high school student in the Northeast wants to go to college in the Northeast. Is this a problem? You bet! Colleges want all kinds of diversity, and that includes geographical diversity. There are very fine schools in Ohio, Illinois, Oregon, Tennessee and Indiana – to name just a few states. And don't forget Canada! There are phenomenal schools in Canada, and the price tag is usually a lot lower than those in the US.

New York has wonderful public colleges and universities. I am constantly amazed by the complaints of those who say they cannot get a sound education without going into deep debt. The CUNY and SUNY systems offer solid educational experiences at a reasonable cost. No, it's not free (as CUNY was when I went to college) but it is economical. And are you thinking, "Oh, but I won't be taught by real professors there, just part-time teachers." This should not be news to you, but you are going to be taught mostly by part-time teachers for the first two years at many private universities charging $60,000 a year. Do not participate in the snobbery that assumes "public" means "inferior"! If you apply to a branch of SUNY you can learn about a different part of the state and increase your own admissibility.

Look at public universities in other states. At these places, which get far fewer New York applicants than SUNY schools, you can offer the perspective of an out-of-stater. Be careful to check their out-of-state tuition, though, to make sure it is affordable (rates vary from state to state). The central branch of any state's university system is its "crown jewel" and, while admission is never a guarantee, the chance of a good student being admitted is better than that same student's being admitted to a "reach." So take a look at UConn in Storrs, the University of Maryland in College Park, the University of Vermont in Burlington, the University of Rhode Island, to name just a few. I am simply trying to give you alternatives.

You may hear: "It's impossible to get into a good school these days!"

But that's not the truth. Everyone who wants to go to college and who has worked for this goal will be admitted. We just don't know exactly where. Do not panic. Take your time, and prepare thoughtfully...just not 20 applications!