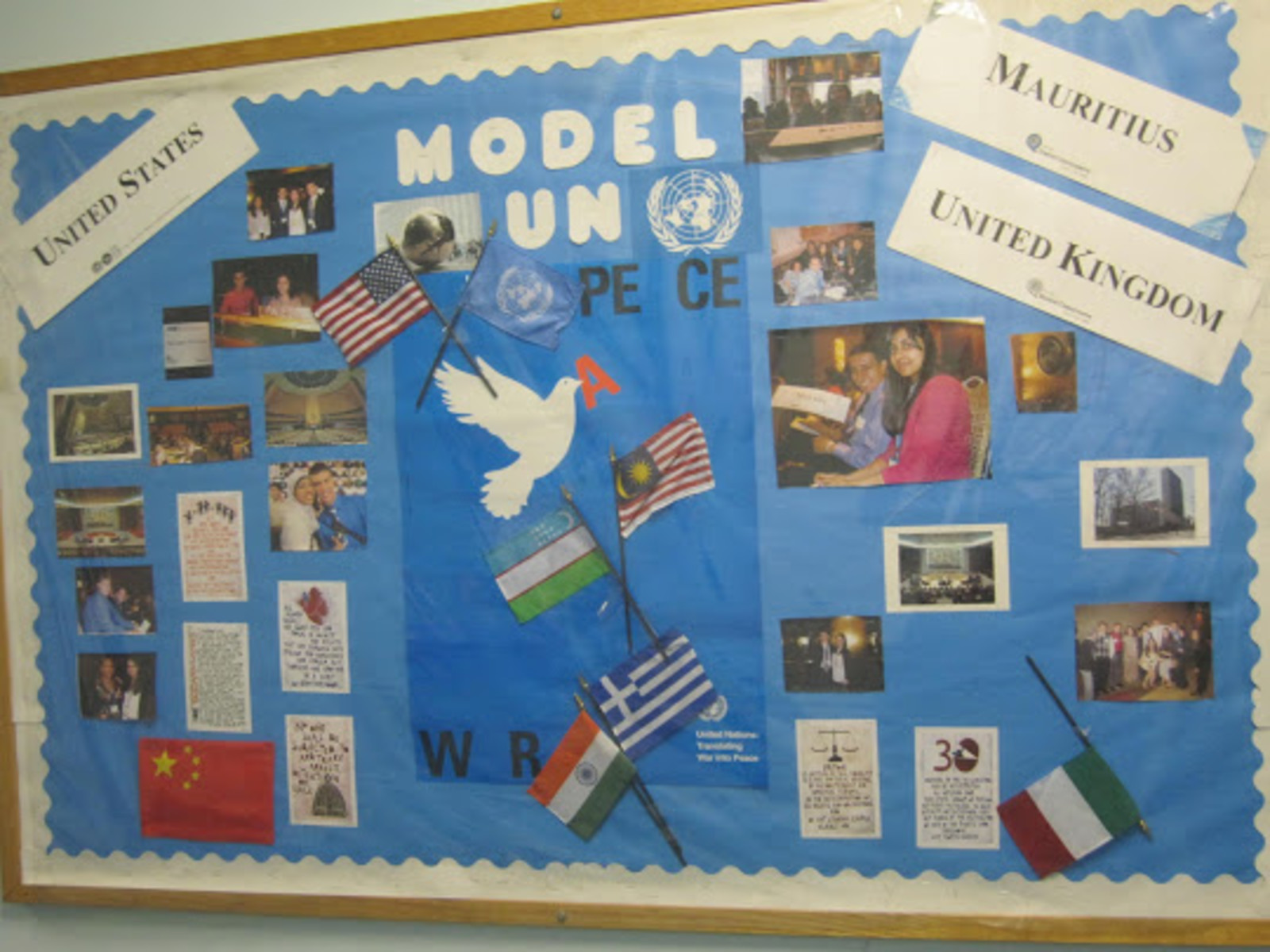 Q: I just read your comments about the the National Student Leadership Conference (NSLC) programs. My daughter and son have received so many different "opportunities" and it is indeed difficult to discern the value of these programs. So what is your opinion about Model United Nations (MUN) programs that provide intensive "opportunities" throughout the country? My daughter is involved in MUN at her high school and wants to develop her skills in this area. Will participating in a program such as this add value to her resume?

A: Participation in Model UN could add value especially if she has had a leadership role in the organization or has participated actively (that is, other than just going to meetings). The National Student Leadership Conference (NSLC) and other "honor" programs, such as the National Youth Leadership Forum (NYLF), offer worthwhile experiences—but at a steep price. One of the organizers of the NYLF, in fact, is the Envision company which, as a dot-com, is interested mostly in making profits for itself. The experiences offered by these programs might be enjoyable, but they will NOT help anyone get into college.

Model United Nations (MUN), on the other hand, is a legitimate activity that originated around the time the UN did. In 1927, a model League of Nations was founded, followed by the Model UN in the late 1940s. Many high schools and colleges offer their students MUN as one of their extra-curricular activities. Here, students experience simulated UN sessions and learn about world affairs, decision-making processes, negotiation and diplomacy. Being involved in MUN during high school is considered an excellent activity, equal to being involved in the orchestra, an athletic team, the debating society, a theatrical production or any other group demanding a commitment of time and brainpower.

What can become confusing is the number of MUN conferences that seem to be available. There are regional, national and international events. These are offered by different organizations, most of which are non-profits. One, for example, partners with an NGO that is part of the UN Department of Public Instruction and the US Mission to the UN. Going to a national or international MUN conference is very exciting and stimulating—but also quite expensive. Again, admissions personnel know that just because a student can afford to attend an event doesn't mean that student is an excellent prospect for their college.

However, participating in one's high school MUN is indeed a worthy activity. And if your daughter has shown commitment to this organization through extended participation, if she has been successful in their debates and discussions, then this can work in her favor. If the faculty advisor has gotten to know her well, then a letter of recommendation would make a great addition to her application packet (this would be the "extra" recommendation, not one of the required teacher recommendations). Remember: great activities don't have to cost anything. It's the quality and longevity of the individual student's participation that counts!