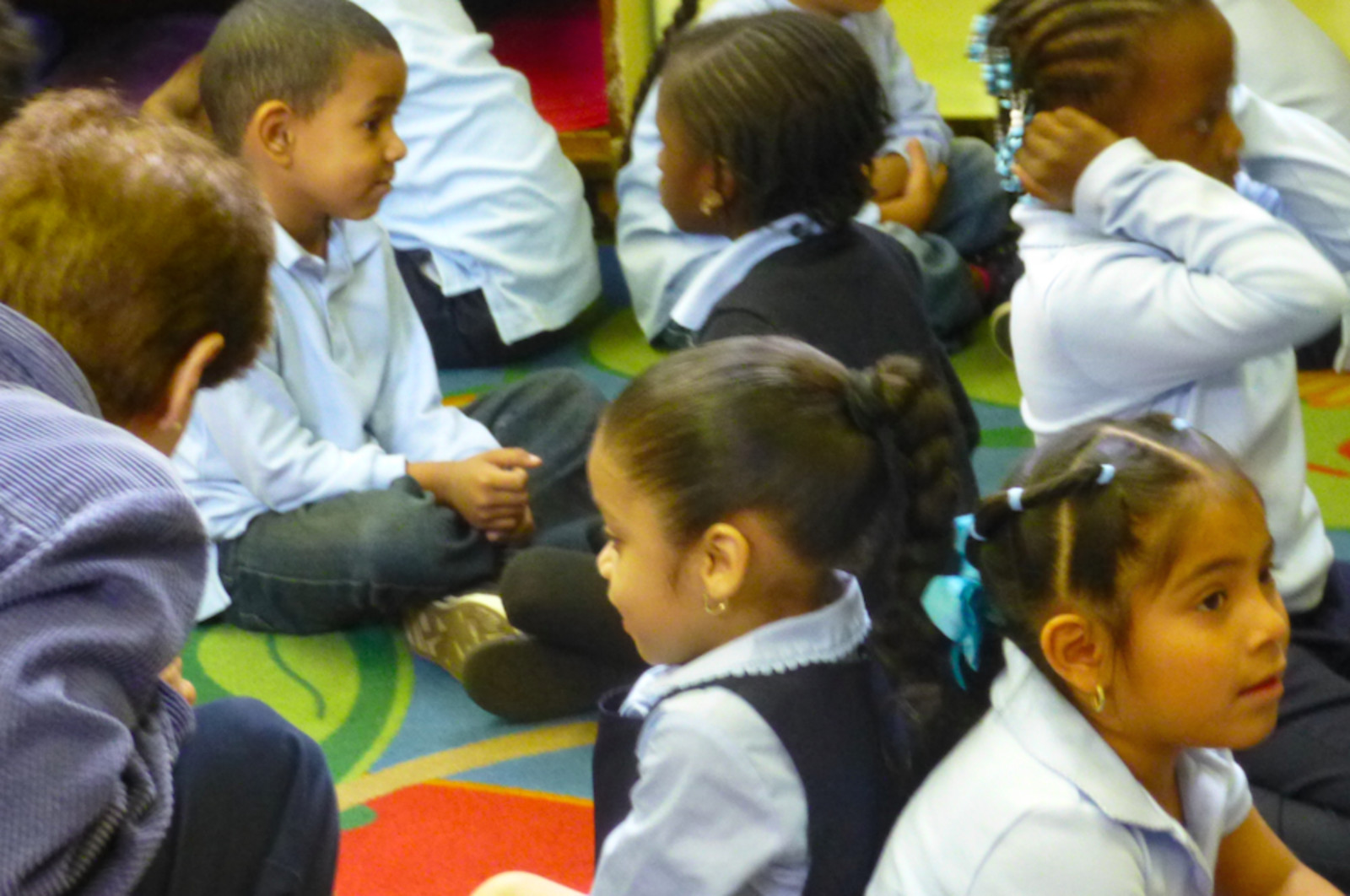 At the teacher's prompting, a kindergartner at PS 251 in Queens tries to define "text evidence" for the rest of the class. "Test ed-i-dence," says the 5-year-old, tripping over the unfamiliar words, "is something when you say the word and show the picture."

"Text evidence"? What's with this incomprehensible jargon in kindergarten?

This fall, I visited over a dozen elementary schools and saw firsthand how hard teachers are working to meet the new Common Core standards for reading. I also saw precious time wasted, as teachers seemed to confuse harder standards with puzzling language.

If I could say one thing to teachers (and parents) right now it would be: Trust your gut. Don't confuse the language in the Common Core standards or in textbooks with what makes sense.

On paper, the Common Core makes a lot of common sense. In addition to reading more nonfiction (including science and social studies) and mastering meaty, "academic," words, the standards call for kids to talk about what they read and to show "specific textual evidence," that is, to answer questions based on careful attention to the pictures and words.

That's all good, and I've seen a subtle and welcome shift at schools like PS 251 from teacher-led reading lessons to student-led conversations about books since the Common Core was introduced two years ago. There's more "turn-and-talk," the practice in which kids discuss reading with a partner.

But the classes are also stilted at times. Is it fear of these harder tests making teachers resort to educational jargon with kindergartners who can't yet read? Or is it the wording in the Common Core standards themselves—the use of "text" instead of "book," "poem" or "article"?

If we get it wrong with Common Core, we'll lose that spontaneity that sparks a deep love of reading and kids will spend too much time hunting down evidence in the text. They'll never learn to talk about books in a real way.

If we get it right, we'll find a nice balance between the skill and drill that good traditional schools are known for and the emphasis on kids' talking that's the hallmark of progressive education. We'll see a balance between fantasy and friendship books and the nonfiction books about sharks, carnivorous plants and volcanoes that many kids love.

I saw promise in a 3rd-grade classroom at PS 251. The teacher had her students turn and face a partner to talk about The Case of the Gasping Garbage, a fictional detective story with real science experiments. She asked a question about the mystery, then said, "Now open up the book and go back and search. I want page and paragraph. Be specific. Find the evidence in the text."

It made sense, the way she said it, and her 8-year-olds dove in.

Hopefully, in year three of Common Core, we'll hear conversations about poems, articles and books that sound like real talk in kid-friendly language. Young kids need a chance to talk meaningfully about what they read and, yes, they need to find evidence in the text, but it needs to make sense to them.