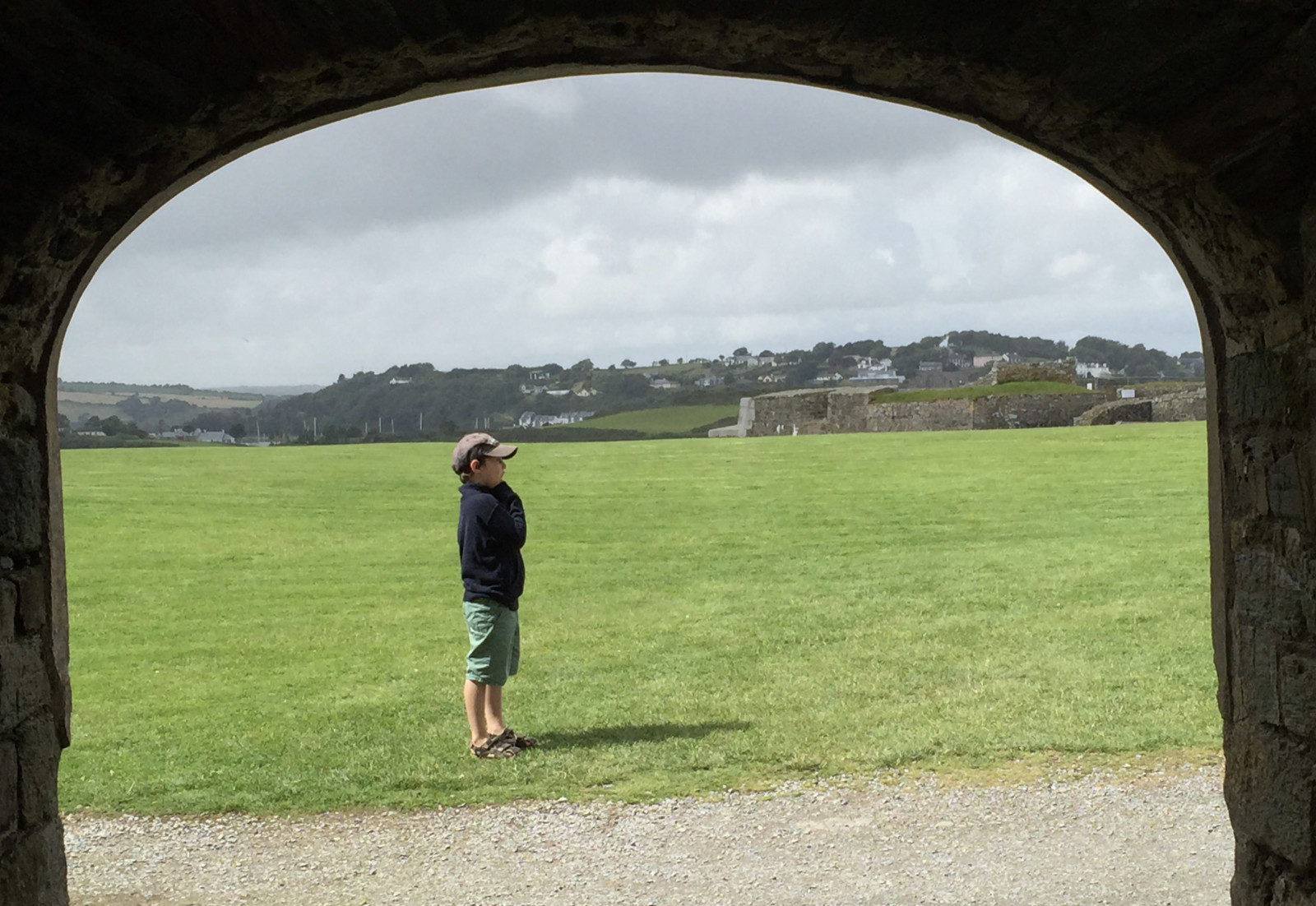 Even amidst COVID-19, today is still St. Patrick’s Day. I taught English for six years. And it didn’t matter what I had originally planned, every year that March 17th fell on a weekday I suspended traditional instruction.

On what grounds, you ask?

My family is Irish. Like, Irish Irish. All my grandparents come from across the pond, my dad too. I myself have Irish citizenship. So it used to really concern me that for many of my students, their only exposure to Irish culture was what they witnessed on a single Americanized Irish holiday: green beer and besottedness.

Ireland is so much more than that. Especially to an English teacher.

When the holiday arrived, I taught poems and songs associated with Ireland's cultural and political past. A stanza from Yeats or a quote from Wilde or a verse from U2. I wanted students to understand that Ireland is a place of painful religious conflict, glorious natural vistas, rich literary traditions, and song. It might not have been on the state test or aligned with the learning standards, but it was a lesson I suspected life itself would assess at some point. So teach it I did.

In honor of St. Patrick’s Day, and in the spirit of artfully occupying one’s time in a manner that eases anxiety, allow me to share some of my favorite Irish texts (across media) that I enjoy, and that might serve as a counterpoint to the holiday’s ubiquitous pub crawlers:

Music Albums: Without Fear by Dermott Kennedy; The Swell Season by Swell Season; Sing a Powerful Song by The Saw Doctors

I’d love to know your favorite Irish texts OR what you think about representing cultures fairly in the classroom. Tell me in the COMMENTS below!