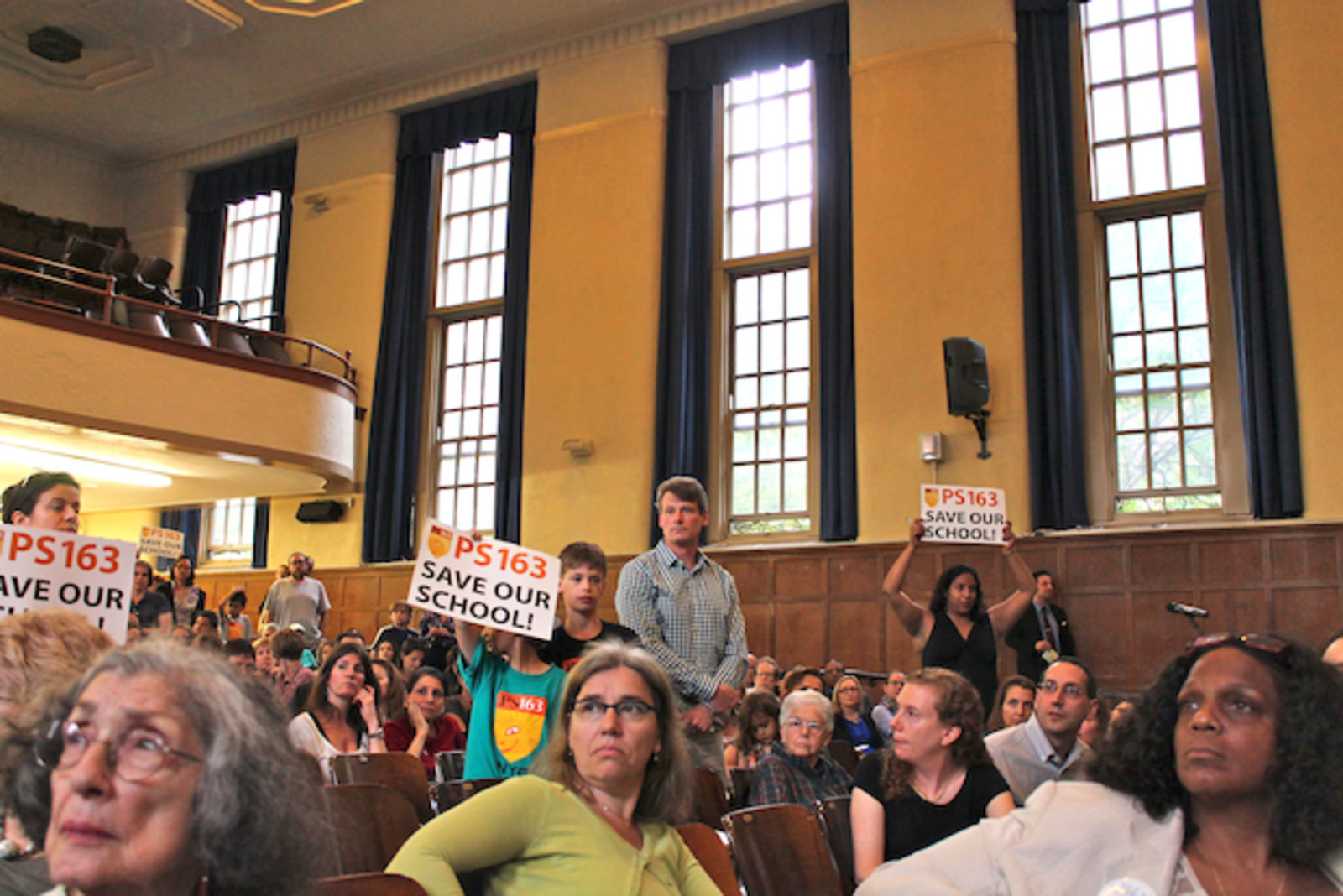 Zoning, space-sharing, charters—think you have no say? Since 2004, Community Education Councils (CECs) have offered New York City parents a voice in shaping school policies in their districts and addressing community concerns. Today, Schools Chancellor Carmen Fariña urged parents across the city to run for an Education Council seat and take a direct role in the education of their children.

“Education Councils make important contributions to their communities and I want to encourage parents across the city to apply for a seat,” the chancellor said in a Department of Education press release. “We need strong CECs in every district and citywide.”

While few dispute CECs' influence on zoning these days, many of the councils' other roles are advisory and have historically been dependent on how much the mayor and schools chancellor were willing to listen. Laurie Windsor, president of CEC District 20, says things are changing. "It was more difficult with the prior administration," she said. "Parents now are more hopeful than in the past about our place at the table with the DOE."

Windsor would also remind parents that being a council member is more than just politics. "It's really about helping students and families. You have to have that desire to be the voice of your district families, the voice of that population."

Parent council members serve two-year terms on 36 councils throughout the city—including 32 district councils and four citywide councils and one each for high schools, English language learners, special education and District 75. The 32 district CECs are responsible for approving school zoning lines, holding hearings on the School Construction Authority’s Capital Plan and weighing in on other policy issues. Citywide councils examine and guide school policy in their area of specialty.

Parent candidates may apply online through March 11 and will have an opportunity to speak with other parents and parent leaders at DOE forums between March 18 and April 18. Following the forums, three officers from each school's Parent Association or Parent-Teacher Association will vote online for their preferred candidates April 19–May 8, and results will be released May 12.

For more information about the structure and function of Education Councils, candidate eligibility and important dates, visit NYCParentLeaders.org.