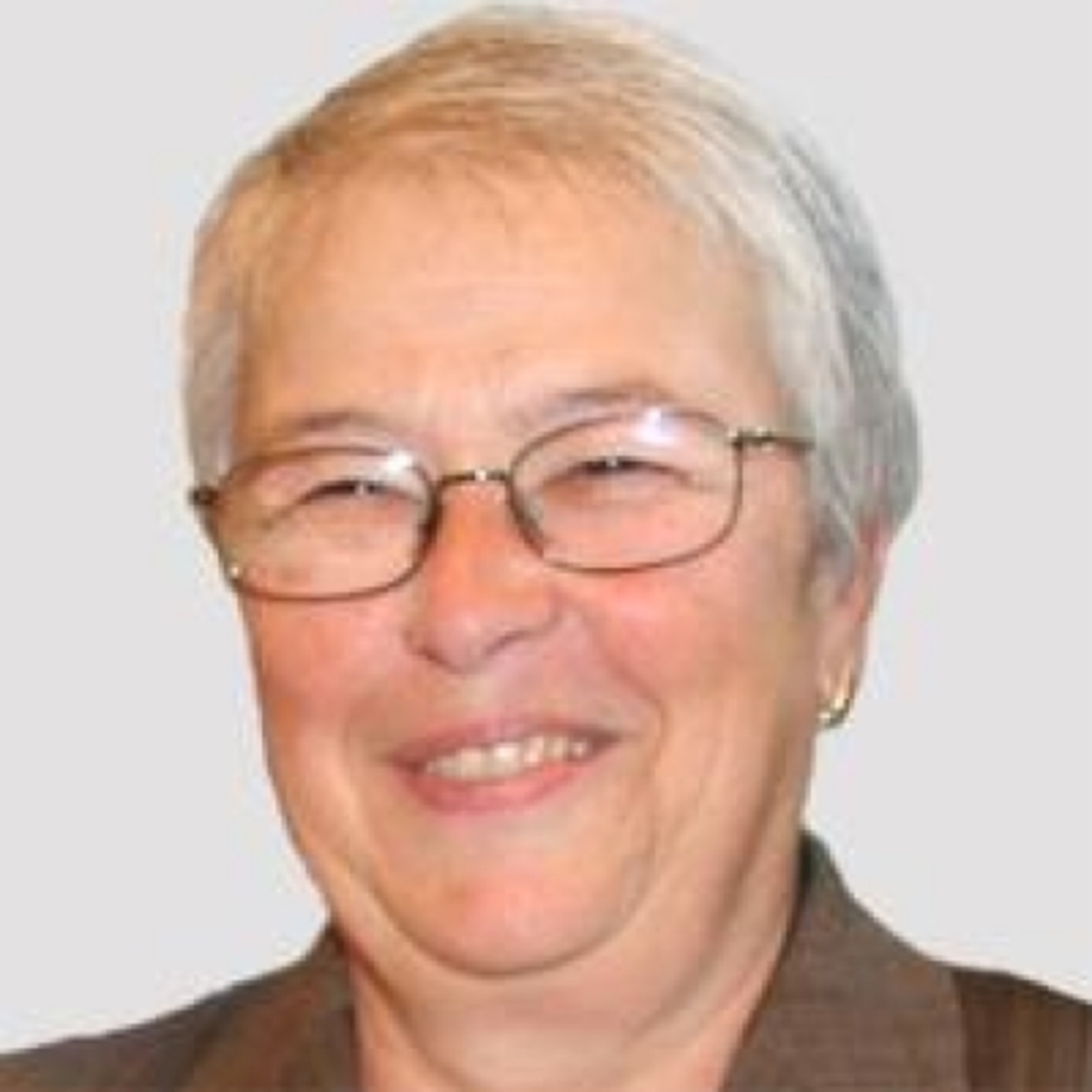 What to expect from the new schools chancellor, Carmen Farina, just announced this morning at MS 51? More collaboration between schools--and less competition. Less emphasis on test scores. And more consistent efforts to improve the quality of teaching.

The new chancellor is not against school choice—which expanded under the Bloomberg administration. But her focus during nearly half a century of teaching has been to improve neighborhood schools—not to close the bad ones.

I first met her in the mid-1990s when she was was a principal of PS 6 on the Upper East Side. She transformed a school with lackluster teaching into a national model for writing instruction, a lively place with teachers who willingly adopted new methods. She eliminated “tracking,” or grouping children by ability, insisting that all children could benefit from a challenging curriculum. She replaced textbooks with classroom libraries of children’s literature, and allowed each child to choose a different book based on his or her interests and ability.

When she became superintendent of District 15 in Brooklyn, Fariña extended techniques she honed on the Upper East Side to schools in immigrant neighborhoods like Sunset Park. She paired the best schools with those that were struggling and created clusters of schools around common themes. She encouraged principals and teachers to visit one another’s schools and share ideas.

In 2003, Mayor Bloomberg’s first chancellor, Joel Klein, put Fariña in charge of 154 elementary, middle and high schools in a large swath of Brooklyn that included her old District 15 and three very low-performing districts in neighborhoods including Williamsburg, Bedford Stuyvesant and Crown Heights. Using the same techniques she had used in District 15, she began to change the schools in poor and working-class neighborhoods by imposing a common curriculum, encouraging extensive teacher training and sharing best practices. A year later, Klein appointed Fariña deputy chancellor for instruction where she supervised the work of the 10 regional superintendents.

She left in 2006, after Klein shifted course from a top-down effort to improve instruction to a hands-off approach that judged schools mostly on year-to-year growth of their students’ test scores.

When I spoke to her for a report I wrote for the Center for New York City Affairs in 2010, Fariña said the city’s relentless emphasis on test scores has led to a culture in which mediocrity—just meeting the benchmarks—is encouraged. At the same time, she said, important, imaginative work that cannot be easily quantified, such as a first-rate college advisory office, a creative arts program or an inspiring science curriculum, is ignored or even penalized.

The DOE’s strategy of installing new principals or closing schools that fail to meet minimum standards may have rid the city of its very worst schools, she explained, but the approach may not be conducive to further gains.

“You eliminated the bottom and that’s good,” Fariña said. “But you are not putting enough emphasis on the kids at the top. The creativity is not there. People are afraid to take risks. There is more mediocrity. The notion of intellectual curiosity is almost gone. There is too much racing for score improvement rather than trying to improve instruction.”

She has a tough road ahead of her. But her approach is a welcome one, and long overdue.