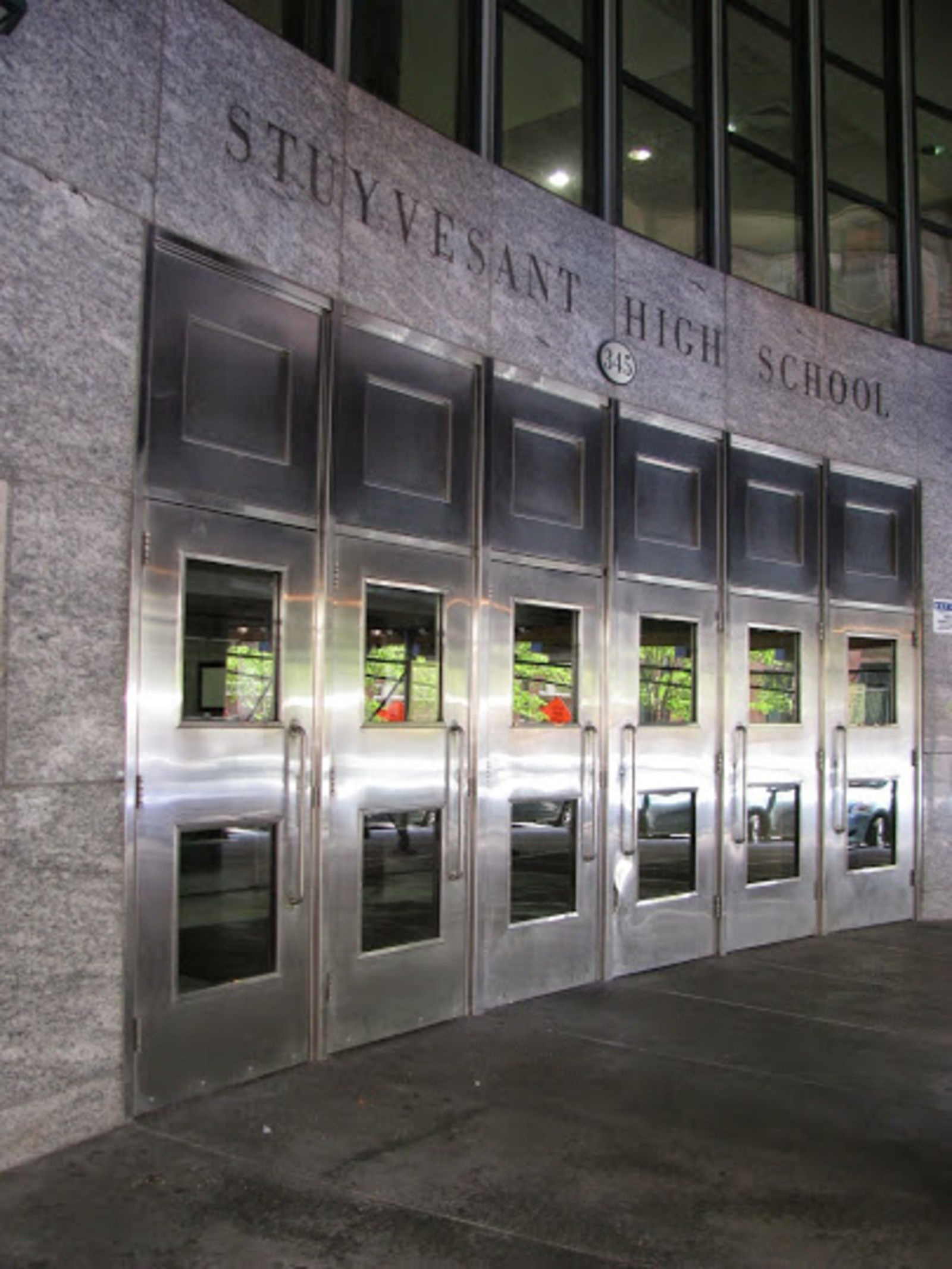 Just 5 percent of offers went to black students, and 7 percent went to Hispanic students — numbers identical to last year's admissions figures — though those two groups make up 70 percent of the city's eighth graders. Asian students won the biggest share of the offers, at 52 percent, while white students claimed 28 percent, according to numbers the Department of Education released Thursday.

Mayor Bill de Blasio, Chancellor Carmen Fariña, and civil-rights advocates have said those figures for black and Hispanic students are unacceptably low. In the past, they have expressed interest in moving away from the current admissions system for those schools, which relies solely on the Specialized High School Admissions Test.

The numbers follow the release of a report from the Research Alliance for New York City Schools showing that replacing that exam with a combination of other factors like state test scores, class grades, and attendance wouldn't increase diversity at those schools in a significant way. That report also noted that more than half of the students admitted to specialized high schools from 2005 to 2013 came from just 5 percent of the city's middle schools.

"Our goal is to ensure specialized high schools reflect New York City's unique diversity, while upholding the same high standards," Chancellor Carmen Fariña said in a statement. "We continue to review a variety of ideas to increase diversity at our specialized high schools such as increasing access to the SHSAT, offering expanded free test prep and continuing to examine changes to admissions policies."

On Thursday, the city also released the results of its regular high-school admissions process, which matched more students to their top choices than it has in recent years. Forty-eight percent of students got their first choice, up from 45 percent last year.

The percentage of students who didn't receive a round-one match dropped to 8 percent, after holding steady at 10 percent for the last two years. Competition for seats was somewhat less fierce this year, since there were 2,700 fewer eighth graders this year than last.

(chart from the Department of Education)