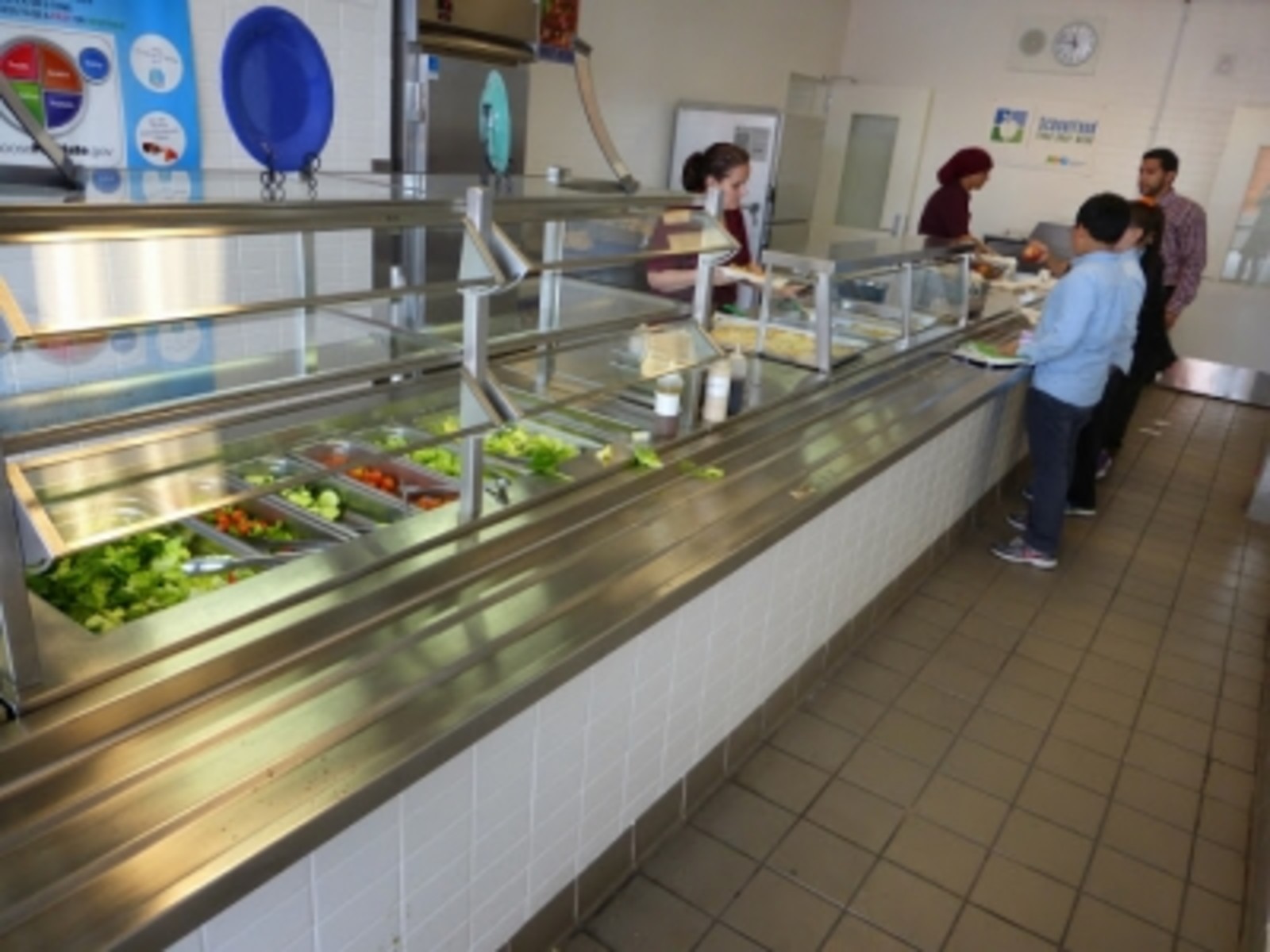 Originally posted on Chalkbeat by Patrick Wall on August 20, 2014

Every year, teachers must cajole students into submitting family-income forms, which entitles needy students to subsidized lunches and many schools to federal funds.

This fall, that annual rite could become much harder for some schools. Because the city will for the first time offer free lunch to all middle-school students, the children will receive meals regardless of whether they turn in the forms—but schools could lose out on tens of thousands of dollars if they don’t.

The education department warned principals of this possibility in a memo Tuesday, which noted that completion of the household-income forms is tied to Title I grants, which help schools with disadvantaged students pay for extra teachers, computers, tutoring, and other extra services.

“Students will receive free lunch whether or not their families have completed the form, but your school might receive less funding or lose Title I eligibility altogether if very few parents complete the form,” the memo said. “In addition, the success and possible expansion of the meals program will rely on the ability of schools to collect these forms from parents.”

The message: Figure out how to get those forms completed, even if they no longer come with a clear incentive for parents.

School districts receive Title I funding based on census data, but the share of that funding that flows to an individual school depends on how many low-income students it serves. New York City, like many other districts, has traditionally calculated each school’s percentage of needy students using the number of children who meet the requirements for a free or reduced-price lunch.

That means that if few parents fill out the income forms at a particular school, that won’t reduce the federal money the whole city receives – but it could shrink the portion allotted to the school.

Schools would likely find any Title I cutbacks painful. One principal, who asked not to be named, said about 10 percent of her small Brooklyn middle school’s budget, or nearly $200,000, comes from annual Title I grants, which she uses to pay for technology, textbooks, and teachers.

Knowing the stakes, some schools have found creative ways to convince students to turn in the income forms.

Blueprint Middle Schoolin the Bronx, for instance, awarded movie tickets last year to the class that returned its forms quickest, according to Gerard Valentin, the school’s business manager. About 180 of the school’s roughly 200 students eventually turned in their forms.

“It’s definitely a priority to have those papers in,” Valentin said.

The city is set to provide the free meals to some 170,000 middle-school students this year through a new federal program designed to boost the number of students who eat healthy school lunches. The idea is that by making lunch free for all students, the stigma is removed from those who had qualified for subsidized meals, and the burden is lifted from those who had hadn’t qualified but still struggled to pay for the food.

Advocates and members of the City Council had pushed the city education department to use the program to offer free lunch for all students, which was still expected to cost the city $24 million after it got the federal reimbursements.

However, department officials said they were concerned by part of the federal program, which prohibits participating districts from handing out traditional meal-subsidy forms. The officials worried that would interfere with the allocation of Title I money to schools, which is based on the income data on those forms.

In the end, the city lawmakers and education officials found a solution: Schools will distribute alternative forms to students that ask for family income but don’t violate the terms of the free-lunch program.

School administrators in other parts of the country have worried that parents will consider the family-income question on the new forms an invasion of privacy and not answer it without the clear incentive of free or reduced-price lunch. But the city says testing out the program in just middle schools will allow it to both try out serving more meals and to make sure that the new forms don’t result in a lower turn-in rate.

The mayor and City Council added $6.25 million to next year’s budget to pay for the city’s portion of those extra meals.

While advocates had lobbied for all students to get free meals, several said it makes sense to begin with middle schools, where students first start to feel ashamed about getting subsidized meals. Just about 60 percent of middle-school students eat school meals, compared to more than 80 percent of elementary-school students, according to Community Food Advocates.

Liz Accles, the group’s executive director, said that offering free lunch in the city’s 300 middle schools should spur more of those students to eat school meals and will hopefully spread to all city schools.