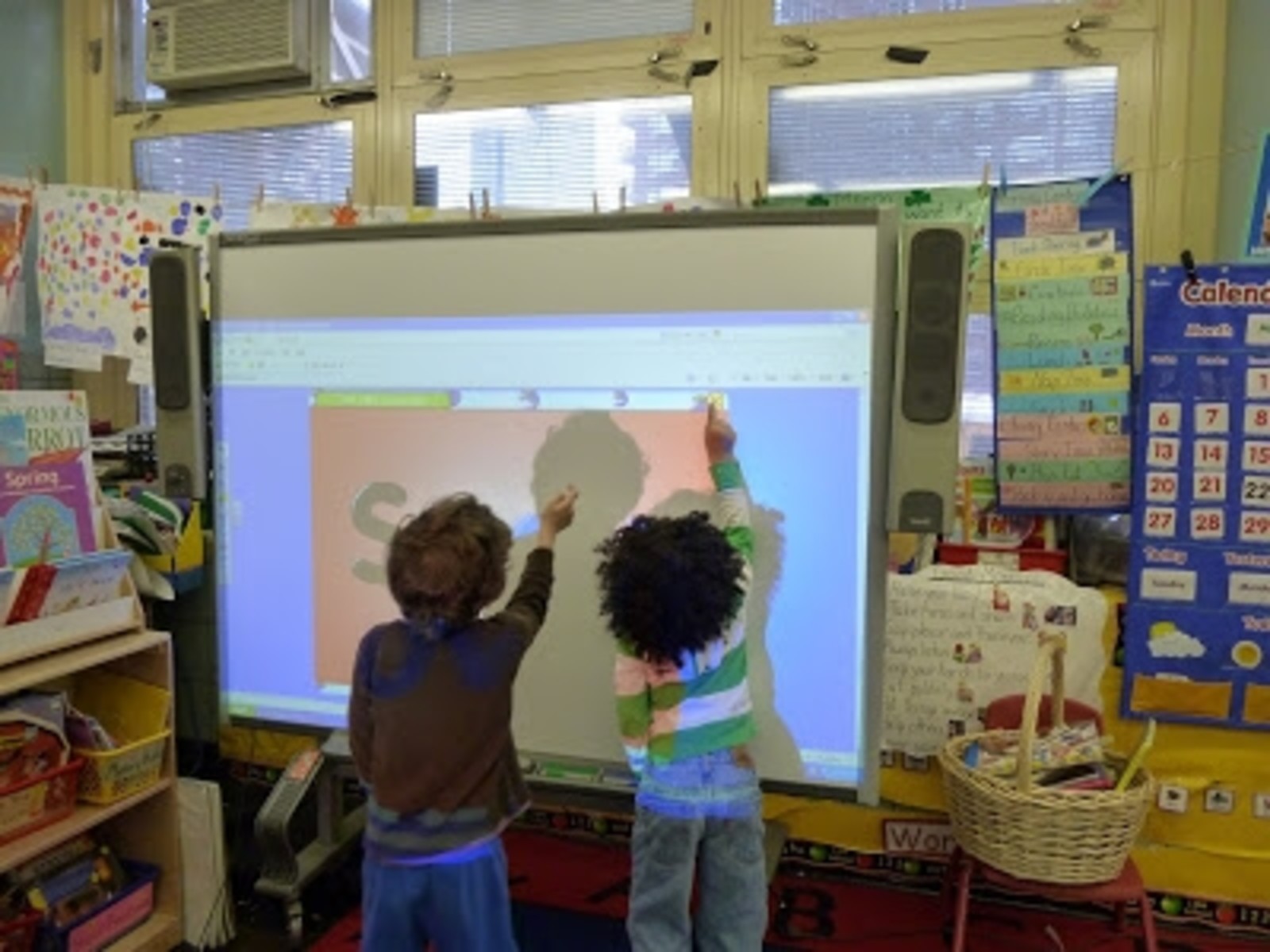 Given the frenzied competition for gifted and talented seats each year, it was surprising to find that, nearly two months into the school year, there are many empty spots. The Department of Education is reaching out to eligible children to try to fill them by Oct. 31 when registers close.

PS 165, on the Upper West Side had only 14 children enrolled in kindergarten G&T last week, in a class that should have 25 students; their 1st grade only had 10 students enrolled. PS 163, also in District 3, had openings as did PS 33 in District 2. Even the citywide gifted and talented school, NEST+M had some empty seats.

Last spring there were multiple snafus related to the scoring of exams. The testing company Pearson apologized twice for its errors, which were brought to the DOE's attention by parents. When the dust settled, thousands more students had qualified than there were seats available.

More than 13,000 four-year-olds took the tests for entrance into a kindergarten G&T program and about 40 percent of those tested scored high enough to qualify. Some 3,100 offers were made to students around the city for approximately 2,700 seats but apparently not enough of those students accepted the placements.

The kindergarten register at PS 165 was full on the first day of school, according to DJ Sheppard, the District 3 family advocate, but many students didn't show up.  "We tell families 'if you're not going to take the seat please let us know' but not all do that," she said.

There are more than 90 district G&T programs and five highly sought-after citywide schools. The DOE did not say how many still have space. Insideschools heard from parents that children have been offered seats at PS 163, PS 33, PS 165 and NEST+M.

Robin Aronow, of School Search NYC, who advises parents on school choice, said that October is very late for parents to decide to change schools.

"A lot of families are already settled in their placements," she said. "If they are already enrolled in a good zoned school, it’s a harder decision at this late date.” Many parents will travel to attend one of the citywide G&T programs, or to Hunter College Elementary School, she said, but they are less likely to go to a district G&T program if they have a good zoned school.

The DOE frequently places G&T program in schools that are under-enrolled and have extra space, such as PS 33 and PS 111 in District 2, as a way to attract parents. But parents don't always want to take a chance at a newer program.

According to the Gifted and Talented Program Handbook, when seats become available due to attrition, applicants are "eligible to be placed at any program that they ranked higher than their match on their initial application, whether or not they received or accepted a Gifted & Talented offer." The DOE began reaching out to parents back in August to try to fill the seats but some remain empty.

Letters went out again last week to families whose children qualified but are now enrolled in other schools. Eboni Navas, the parent of a 1st grader at PS 452, got a letter on Tuesday officially offering her son a spot at PS 165. She was given only until Friday, Oct. 25 to decide whether to take it. But Navas has decided to keep him at his current school where he is happy and stimulated.

"I can't tell you how tumultuous and horrible this process has been," Navas said, recounting that last spring she was told that her son's score was too low to qualify, only to receive a recorded voice message a month later saying that he had actually scored in the 90th percentile and was eligible after all. After spending the summer unsuccessfully trying to get him placed in a district program, she went to PS 165 in September and was told there were openings in the 1st grade and she could enroll him. But when she brought the necessary paperwork to the school, she was told he could not be registered. The way that G&T admissions was handled this year has soured her on the process.

"I have a four-year-old and I signed her up to take the G&T test but I don't think I have the stomach to do this again." she said.

In an email, a spokesperson from the DOE confirmed that letters were mailed to families who are eligible for seats that became available through attrition. "No additional action is required on the part of families who did not get offers," the email said.

Families of 4th and 5th graders whose children are eligible for seats in this year's upper grade G&T programsbased on their 2013 state standardized test scores will find out this month whether they will be offered a seat, according to the DOE's website.

Meanwhile, next year's G&T hopefuls must fill out a request to be tested by Nov. 8.