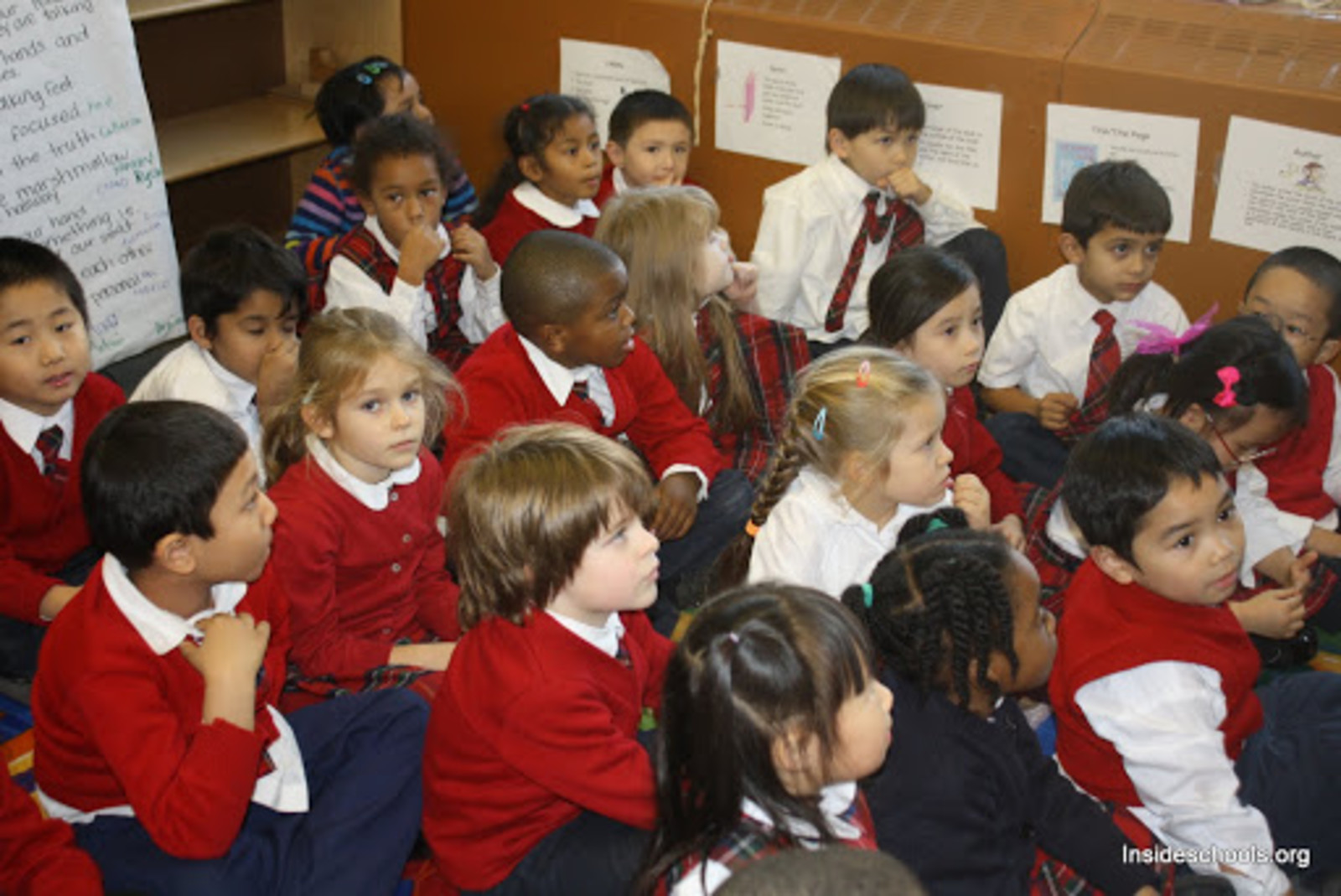 All 31 city school districts will offer gifted and talented (G&T) elementary school programs next fall—although in districts 7, 12, 16 and 23, G&T will begin in 3rd grade, not kindergarten. In response to the clamor around the city for more programs in poor and primarily Black and Latino neighborhoods, the Department of Education (DOE) announced today that it will open the 3rd grade G&T classes in the South Bronx and Central Brooklyn, areas which have not had G&T programs in recent years because too few students earned qualifying scores on citywide tests.

Current 2nd-graders in these districts who apply will be evaluated for G&T based on "multiple measures" such as academic performance, attendance, curiousity, motivation and being a fast learner.

All 2nd-graders may apply, said DOE spokesperson Harry Hartfield, but "specific outreach will be done to families of students who are above grade level to encourage them to apply."

"It's a fantastic idea," said Robin Aronow, a social worker and schools consultant in Manhattan. "The advantage of it, in particular in those districts, is that you have teacher recommendations rather than being dependent on a kid doing well on a test ... you're able to take into account what kids are demonstrating in school."

Results of the citywide gifted assessments, taken by nearly 36,000 incoming kindergarten to 3rd graders in 2016, largely mirrored those of recent years. The gap in student performance between richest and poorest districts remains immense. More than 800 children qualified for G&T kindergarten in Manhattan's District 2, compared to only 10 in the South Bronx and even fewer in Bed-Stuy, according to statistics released Monday by the Department of Education.

Thirty percent of test-takers qualified for either a district or citywide program, up from 25 percent last year. There was a significant uptick in students scoring at the 99th percentile, the highest score possible: 923 incoming kindergartners this year as opposed to 692 in 2015.

Children who score at or above the 90th percentile are eligible for a district G&T program; those who score between the 97th and 99th percentile are eligible for a citywide gifted school. In reality, students who don't score in the top percentile—or have siblings who are already enrolled—have little chance of getting in to one of the five citywide programs because there are roughly 300 seats in total for kindergarten.

In a trickle down effect, this means competition will be fiercer for the most desirable district G&T programs, said Aronow, especially in Manhattan's districts 2 and 3 where the number of top-scorers was high. "When people can't get into a citywide, those 99s begin to fill district seats," she said.

Parents were notified of their child's score today along with an application listing their program options. Applications are due by May 4 and families will find out the last week of May if they have been offered a spot.

The timeline will be different for 2nd-graders applying in the four districts with new 3rd grade programs. Look for a letter to come home in your child's backpack and check the DOE's website for updates.

Trying to decide if a gifted program is right for your child? Many schools will be offering open houses and tours in the next few weeks. Go and ask questions! For those eligible for citywide G&T, PACE, the Parents Alliance for Citywide Education, is hosting a panel discussion on April 20 in Manhattan, where you can meet parents from the five citywide schools.

See the city's summary of 2016 G&T results by district, grade and eligibility here. A chart showing a comparison of testers scoring 99 in 2015 and 2016 is here.