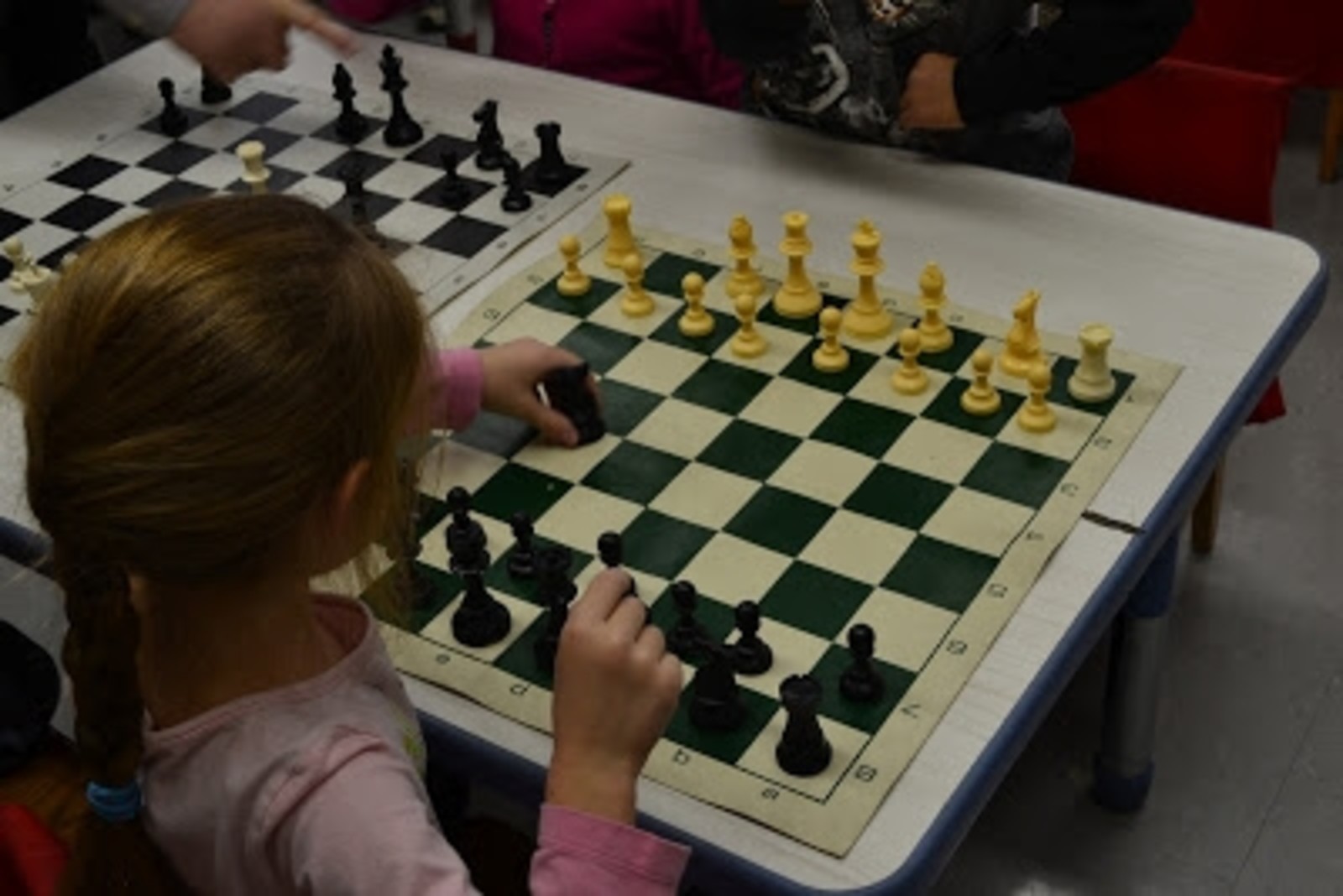 More students sat for the G&T this year than in either of the previous two years, but fewer scored high enough to be eligible for a G&T spot. This year the Department of Education (DOE) changed the G&T scoring process by giving equal weight to the test's two components: the Otis-Lennon School Ability Test (OLSAT) and the Naglieri Nonverbal Ability Test (NNAT2). In 2013, the NNAT2 comprised 66 percent and the OLSAT 33 percent of the total score.

As in previous years, admission to one of the five citywide G&T programs eluded most eligible students. While over 3,400 G&T test takers scored high enough—97th percentile or better—to qualify for a citywide G&T seat in grades k to 3, only a few hundred spots are available, and almost all of them go to those who score in the 99th percentile, or to eligible siblings of current citywide G&T students. The DOE has not released figures for how many were offered a citywide G&T seat this year, but last year roughly 300 earned a spot. After 3rd grade, placement in G&T programs is based on standardized state test scores.

One trend that persists is the disparity between poor and middle class districts. This year several districts did not have enough qualifying students to offer a program for incoming kindergartners, including Districts 7 and 12 in the Bronx, and 16, 23 and 32 in Brooklyn, which cover neighborhoods including Bedford-Stuyvesant, Brownsville, East New York and Bushwick. Students in those districts will be eligible to attend G&T programs in other districts.

In contract, Manhattan’s District 2 had the most students receiving kindergarten G&T offers, 449. Other districts where many students received offers include 3 in Manhattan; 15, 20 and 22 in Brooklyn; and 24, 25 and 26 in Queens.

If you moved to New York City after the deadline to sign up for 2014 testing, your child may take the G&T test this summer. Sign-up forms for summer testing will be available on the DOE’s website in early June.

Families accepting a G&T offer will need to pre-register at the school by Friday, June 6.