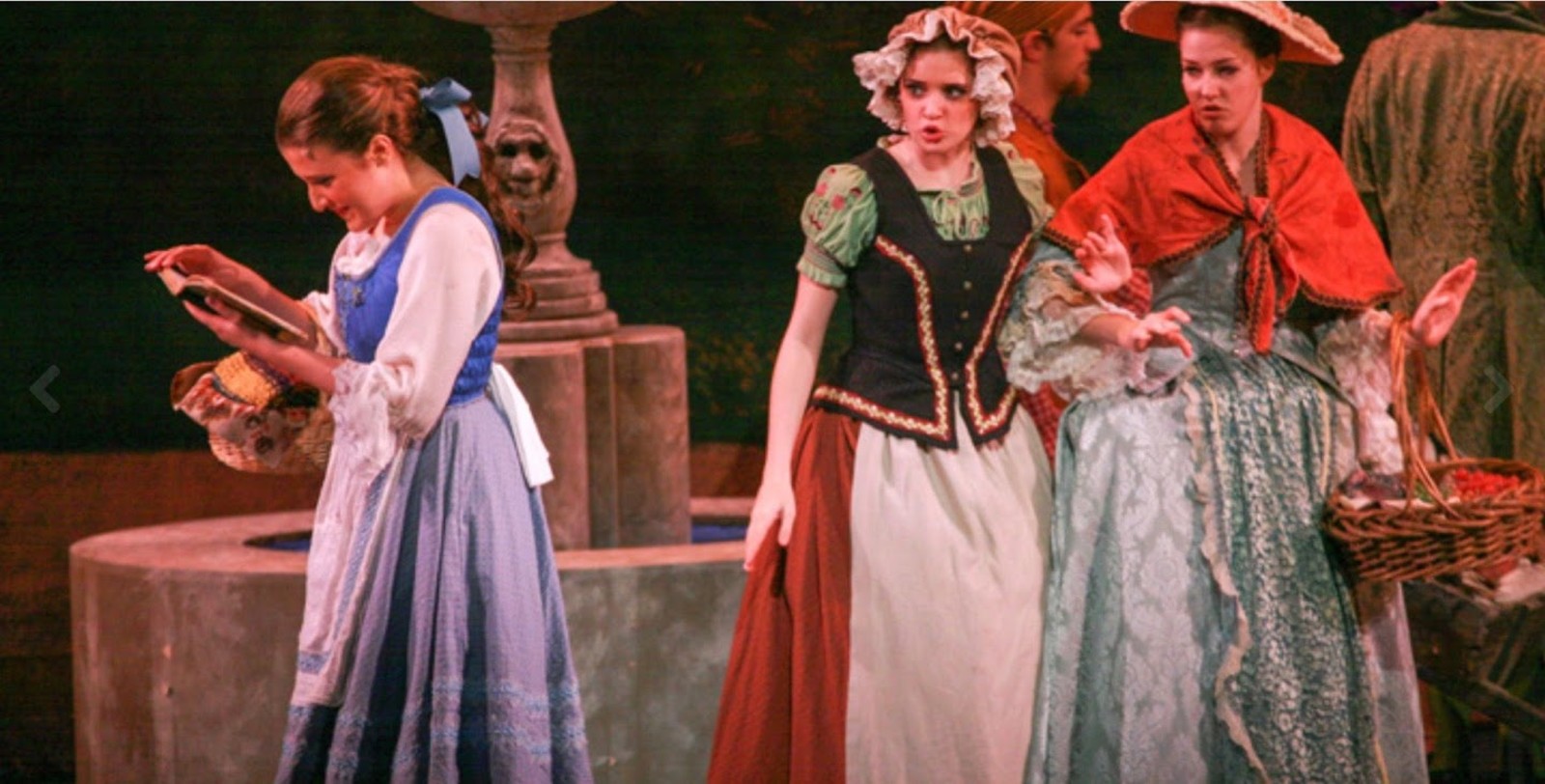 The call to our home came a few months into my older son's freshman year at Fiorello H. LaGuardia High School of Music & Art and Performing Arts, the performing arts public high now under fire for prioritizing academics over talent.

"This is Dr. Barbara Rowes, and I have something to tell you.''

My heart caught in my throat as I waited to hear from this feared but highly respected English teacher, notorious for setting seemingly impossibly high standards at the school made iconic in the 1980 movie “Fame”.

"Now, I know that your son wants to be a rock star,'' she told me. "But I just finished grading his paper. I think he has a future as a scholar."

I knew he'd been struggling. And now, here was one teacher in this sprawling school of the arts who cared enough about his writing progress to let me know—a measure of how seriously the school takes its dual mission of both college and conservatory arts preparation.

The vivid memory came to mind when I read about the signature petition signed by over 8,000 demanding the ouster of the school's principal, Dr. Lisa Mars. The core of the complaint: She's dismantling the one thing that sets LaGuardia apart by prioritizing test scores over artistic talent in determining who gets in.

"As a result, hundreds of qualified and gifted students have been denied admission,'' the petition states, asking Schools Chancellor Carmen Fariña to return LaGuardia to its previous admissions process and install a principal "who understands how to deal with this complex student population."

Dr. Mars has yet to respond to the petition. This year's petition came two years after reports that she turned away talented dancers and other applicants because of grades and test scores,  picking "tests over talent", the New York Times reported.

Before my younger son graduated from LaGuardia last year, I never heard Dr. Mars (or anyone) articulate new admissions criteria. I never heard any vision for improving the somewhat uneven academics at the school, which depend largely on the teacher and subject.

I do know that her arrival seemed to herald a newfound anxiety and unhappiness among the many dedicated and hard-working teachers who previously seemed to love their job, the school, and most importantly, their students.

I'd also heard dismay from my son's classmates, a diverse group of stunningly talented artists, actors, dancers, musicians and theater technicians who reported a stark change in atmosphere in a school that for 80 years has sent hundreds of its graduates to the best colleges in America. They spoke of fewer field trips and more pressure over testing and test scores, and less enthusiasm and support for artistic pursuits than they'd remembered previously.

The petition is also striking a chord among students and alumni who fear LaGuardia's soul is being compromised, and included statistics from the Department of Education's school survey, which found:

• 73 percent of teachers feel disrespected by the principal

• Only 25 percent of LaGuardia's teachers say they trust the principal

Fariña has not commented publicly on the struggle, but a Friday news story noted that the Department of Education defends a principal's power to interpret admission criteria and set admissions policies. That's news to me.

LaGuardia’s latest mess leaves many questions that I hope the DOE will explain. I also hope they’ll take concerns about LaGuardia’s admission policies and its principal seriously.

With my two kids now in college, I don't write about high school admission here anymore, but I know how much it matters in New York City—and why good high schools are critical to our success as a country.

I've been spending time in public high schools across the U.S. trying to figure out how we can make them better, as part of my job as editor of The Hechinger Report, a nonprofit news site devoted to covering inequality in education.

There is much to be done. In the meantime, preserving a beloved institution that works is essential.

Improving academics should be the priority of all high schools, but it should not come at the expense of the arts at LaGuardia. The chorus of parents, teachers and alumni must be heard.

Liz Willen, a longtime education reporter, has been proud to lead an award-winning staff of The Hechinger Report since 2011. She wrote both "Middle School Muddle,'' and "High School Hustle,''High School Hustle,'' during the years her two boys were attending and endlessly searching for New York City public schools.