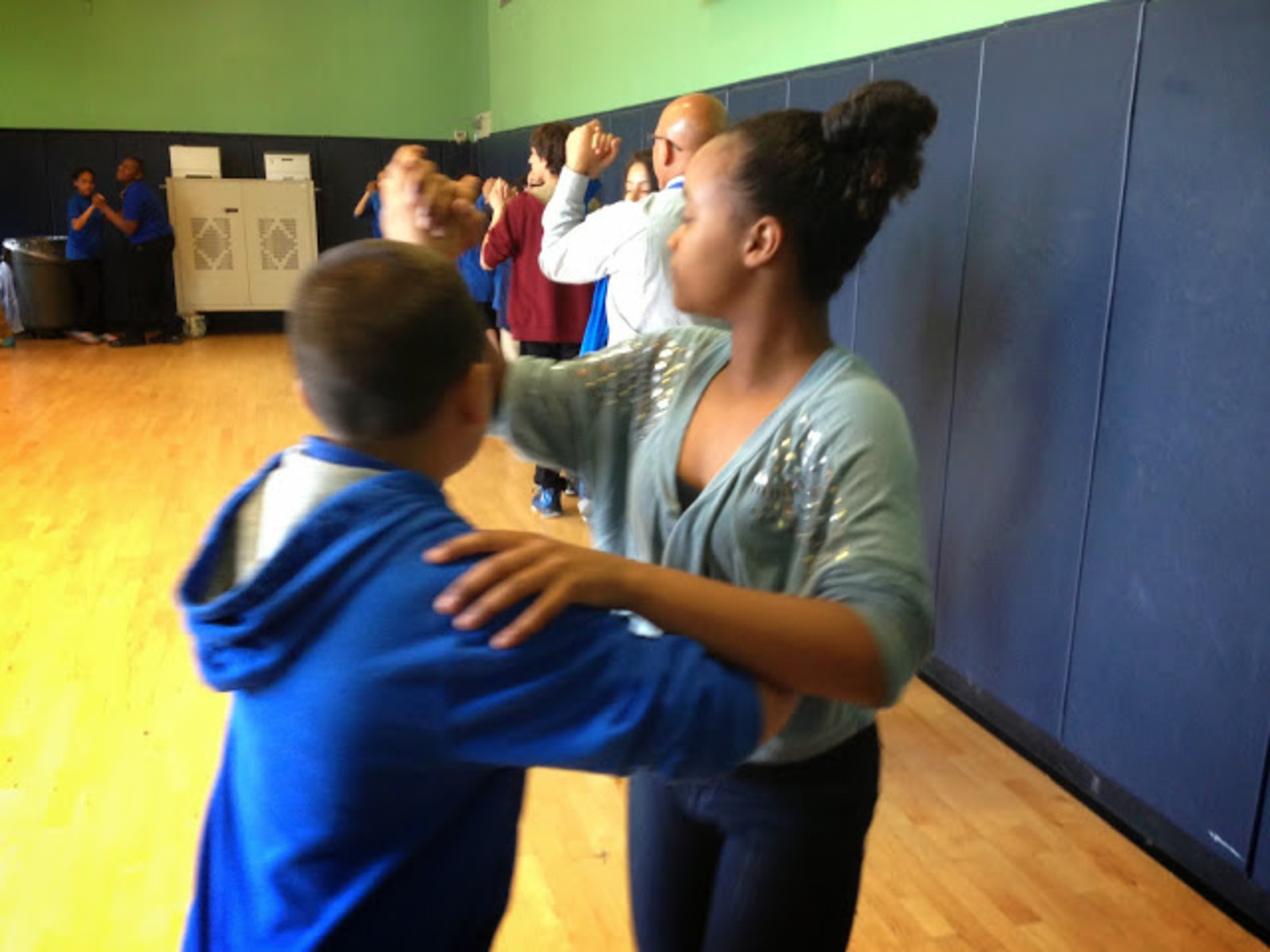 At one particularly awful moment during my older son's awkward second year in middle school, the principal turned to me as I sat in her office:

"No one goes through middle school unscathed," she said, with empathy.

I tried to laugh, appreciating her sensitivity, but it didn't seem at all funny. In the space of a few months, my formerly angelic child had lost all of his so-called "friends," struck his gym teacher in the head with a ball (accidentally, he insisted, although the teacher begged to differ) and harbored a locker that smelled so foul it should have been condemned.

He'd discovered that cool (read: expensive) sneakers matter, and learned with dismay that most of the girls in his class seemed at least a foot taller. And of course, I wasn't allowed anywhere near the school; we had to designate a meeting place a few blocks away.

But it was hormones and not math that we spoke about, because this was not just any middle school – it was the Clinton School for Writers and Artists, my son's first choice, described by Insideschools as "a nurturing place where students are encouraged to express themselves through the arts."

All of that was true, and there were some terrific teachers. Clinton seemed like an ideal choice for District 2 kids who enjoyed both art and writing, and it had a fabulous drama program, a warm parent coordinator, active parents, some much needed team sports and plenty of performance opportunities—despite  cramped conditions and an endless climb to the top of PS 11 in Chelsea, where the school shared space.

Clinton has since moved to a former Catholic school on West 33rd Street, and it will move again in 2015 to East 15th Street, with amenities we missed out on, including its own gym, auditorium and cafeteria. Clinton will even include a high school offering the coveted IB program.

I'm always glad to see new schools being built, especially those, that like Clinton, will also house a high school. Overall, though, we still have a big middle school problem here—an area Schools Chancellor Carmen Farina plans to focus on.

Middle school can mean tough years for city kids and parents worried about everything from academic quality to subway safety and coping with the sometimes shocking physical and emotional changes of adolescence. The supply of quality middle schools in the city in no way approaches the demand, nor does the supply of great teachers. I've always had a lot of respect for educators who actually like to work with this age group, although some handle it better than others.

I'm sure that I did not emerge unscathed from the middle school years, nor did my kids, who both attended Clinton over a period of six years ending in 2011. The school went through one highly contentious move during that time and three different principals. My kids grew about a foot each. They weren't as prepared in math and science for high school as I had hoped. While they loved to write, their grammar still needed a lot more work once they got to high school.

We all survived, although I just wouldn't want to live through it again, nor, I suspect, would they.

As the school year comes to a close, Insideschools would love parents to contribute some of their own survival tips—for finding middle school, enduring the age of embarrassment with kids, getting the most out of the academic experience and surviving the social hell. What do you wish you had known about middle school before your child started that might help other parents? Anyone get through unscathed?