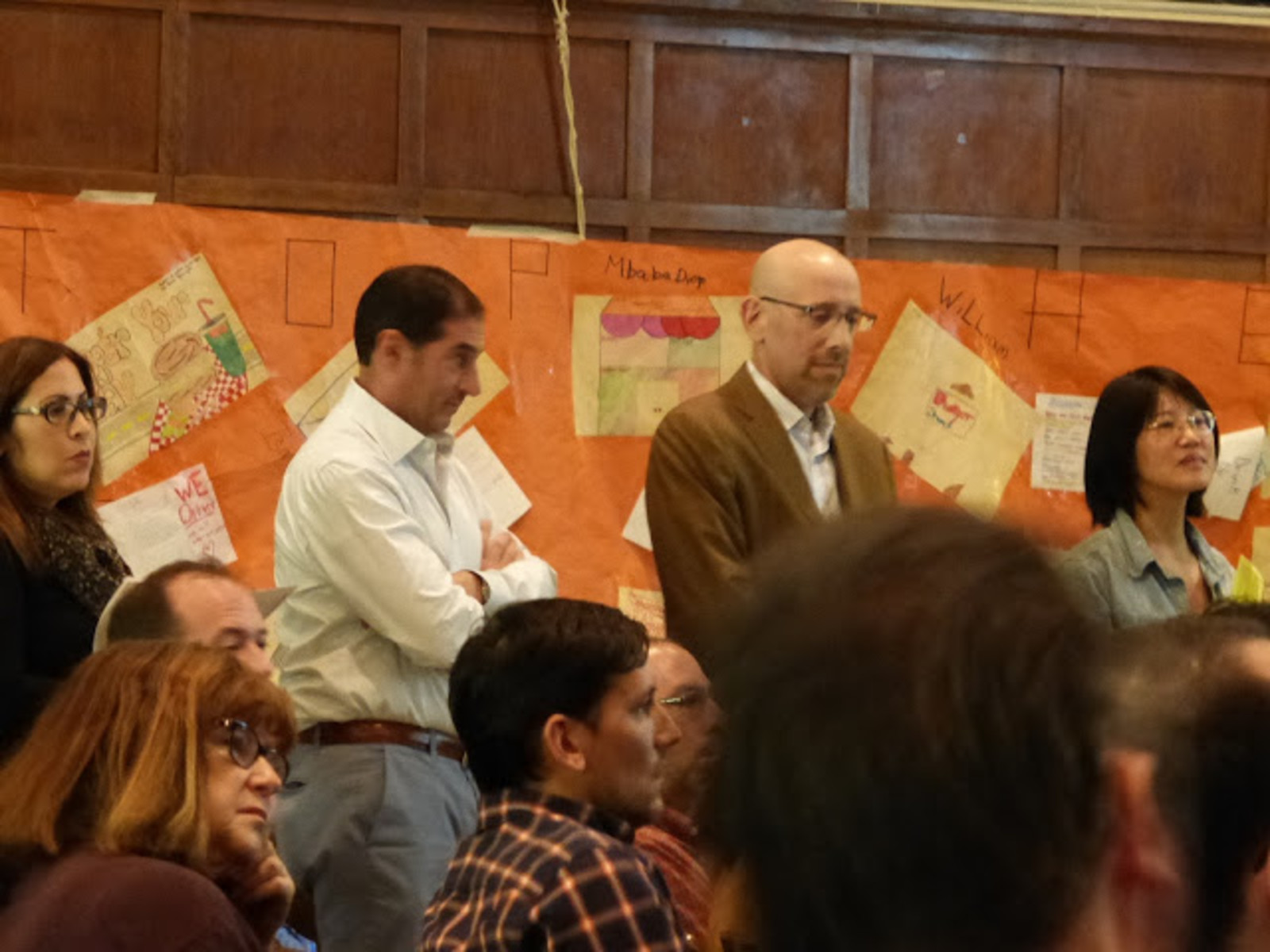 (This article first appeared on the Urban Matters blog at the [Center for NYC Affairs at the New School](administrator/index.php?option=comk2&view=item&cid=1001036))._

Everyone knows gentrification causes friction. And as recent clashes over proposed changes to attendance zones in Manhattan and Brooklyn demonstrate, the public schools are where gentrification battle lines sometimes get drawn.

But there's another side to the story. Gentrification also occasionally leads to better schools for everyone in the neighborhood, rich and poor. The city should follow the example of these success stories as it crafts solutions for other schools in changing neighborhoods.

Over the past decade, a number of high-poverty New York City schools have attracted significant numbers of middle-class families. Parents of all income levels have willingly enrolled their children in solid public schools that offer something special they couldn't get elsewhere, like a French dual language program at the PS 84 Lillian Weber School on Manhattan's Upper West Side, a Spanish dual language program at PS 84 in Williamsburg in Brooklyn, or an enhanced arts program at PS 51 in Manhattan's Hell's Kitchen. Increased enrollments generally mean more resources, since budgets are based on the number of children attending. And middle class parents sometimes have more time to volunteer or more money to donate to the PTA.

Schools that attract parents of all income levels take steps to make them all feel welcome, with frequent open house tours and family-friendly events like international pot-luck suppers. They ensure that everyone gets the attention they need—that strong students are challenged and weaker students get extra help. They have experienced, effective principals who reassure parents on both sides of the income divide that the school will serve all students well.

Economic integration is an inexpensive, effective tool for school improvement. Research consistently shows that poor children, whatever their race, do better in schools with a mix of poor and middle class children than they do in schools with very high concentrations of poverty. Research by New York University's Furman Center for Real Estate and Urban Policy indicates that while tenants in public housing dislike many aspects of gentrification, many also appreciate that gentrification sometimes improves the local schools for their kids—as it has inChelsea and Long Island City.

Unfortunately, efforts at integration often backfire, particularly if they are poorly planned. The city has recently proposed expanding the attendance zones for two elementary schools now serving mostly poor children—PS 191 on the Upper West Side and PS 307 in Brooklyn's Vinegar Hill—to ease overcrowding at nearby schools that serve higher-income children. The plans have met with stiff resistance because city officials have presented them merely as solutions to overcrowding—rather than as benefits to the children involved. School officials need to ease parents' well-founded fears with thoughtful solutions if they want this process to work.

The influx of middle class and wealthy families to so many neighborhoods in the city—from Harlem and Washington Heights in Manhattan to Fort Greene and Crown Heights in Brooklyn—raises a host of legitimate concerns for long-time, often black and Latino residents. City officials need to address that with policies that keep neighborhoods affordable and welcoming for people across the income spectrum. At the same time, they should embrace the possibility that, at least theoretically, gentrification can create economically integrated public schools that benefit everyone. But it will take uncommonly strong school leadership to make that possibility a reality.