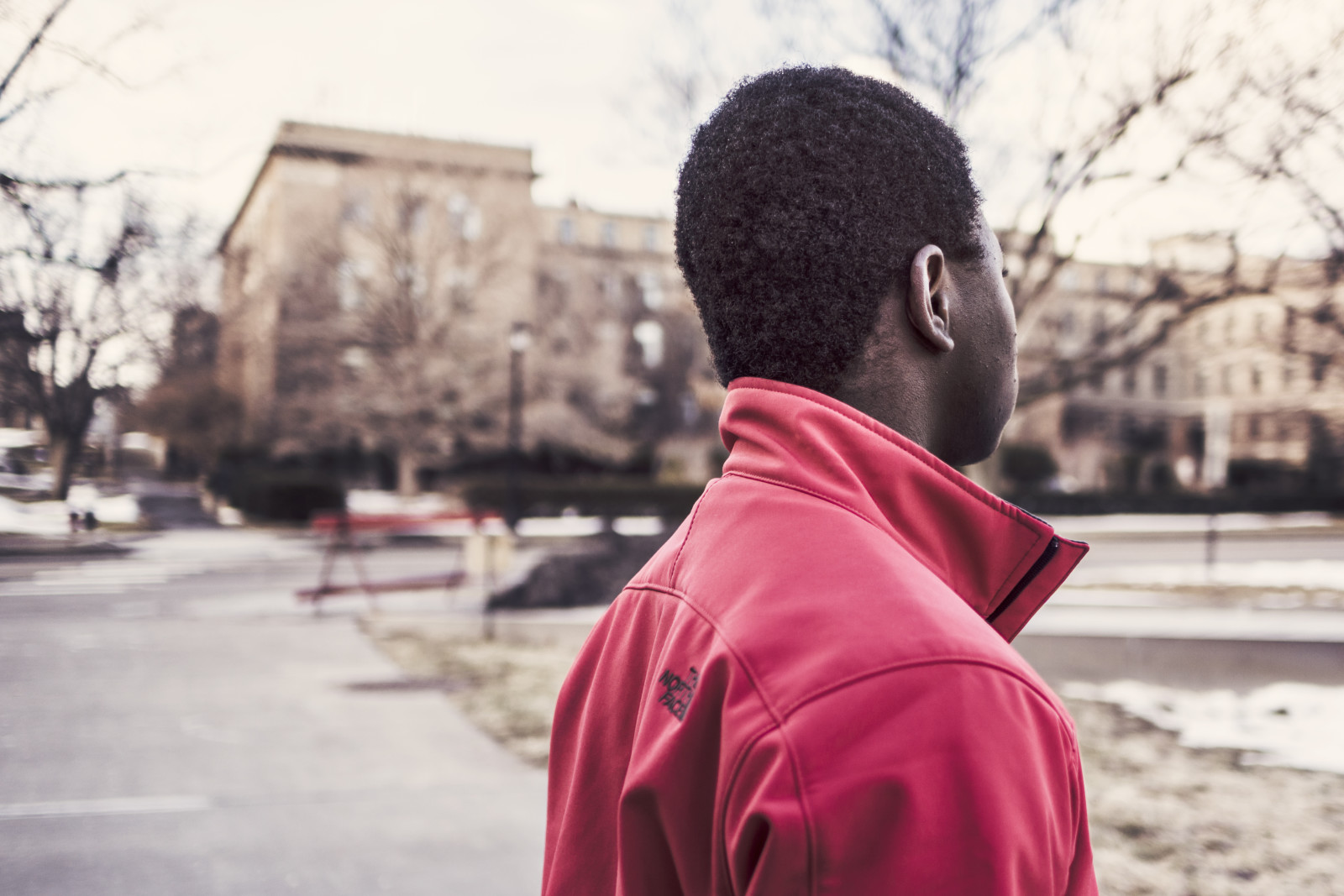 By Leila Morsy and Richard Rothstein

Two policies have been mostly responsible: an increasingly punitive sentencing policy, including prison terms for violent crimes that have increased by nearly 50 percent since the early 1990s; and the declaration of a “war on drugs” that has included severe mandatory minimum sentences for relatively trivial victimless drug offenses. The incarceration explosion is primarily an expression of our race relations and of the confrontational stance of police toward African Americans in neighborhoods of concentrated disadvantage. (The incarceration rate of middle-class African Americans has declined and makes no contribution to the rapidly rising rate of incarcerations.) Young African American men are no more likely to use or sell drugs than young white men, but they are nearly three times as likely to be arrested for drug use or sale; once arrested, they are more likely to be sentenced; and, once sentenced, their jail or prison terms are 50 percent longer, on average.

Educators have paid too little heed to this criminal justice crisis. Criminal justice reform should be a policy priority of educators who are committed to improving the achievement of African American children.

Children of incarcerated parents suffer serious harm. It is tempting to think that these consequences are attributes of disadvantaged children, independent of parental incarceration. But careful studies of the effects on children have accounted for these attributes. Children of the incarcerated have worse cognitive and non-cognitive outcomes than children with similar socioeconomic and demographic characteristics whose parents have not experienced incarceration. Such research shows that:

• As adults, daughters of parents who have been incarcerated have a higher body mass index, which is associated with other health problems, such as heart disease and diabetes.

Children’s cognitive and non-cognitive problems, to which parental incarceration contributes, and the concentration of children of incarcerated parents in low-income minority neighborhoods and in segregated schools create challenges for teachers and schools that are hard to overcome. Ending the “war on drugs” and the resulting mass incarceration of fathers of schoolchildren, and other criminal justice reforms, should be a priority for educators who are committed to improving the achievement of African American children.

While reform of Federal policy may seem implausible in a Trump administration, educators can seize opportunities for such advocacy at state and local levels. In 2014, over 700,000 prisoners nationwide were serving sentences of a year or longer for nonviolent crimes. Over 600,000 of these were in state, not Federal, prisons.

We will be discussing our findings on these issues in a forum held at the Economic Policy Institute on March 15 at 10:30 a.m. U.S. Eastern Standard Time. Valerie Strauss, the online education columnist (“The Answer Sheet”) of The Washington Post, will moderate the forum, and our presentation will be discussed by Glenn Loury of Brown University and Ames Grawert of the Brennan Center for Justice. It will be livestreamed here and available for viewing at the same site after the event.

This is a condensed and lightly edited excerpt, presented with their permission, from their December 15, 2016 report for the Economic Policy Institute, “Mass Incarceration and Children’s Outcomes: Criminal Justice Policy Is Education Policy.”