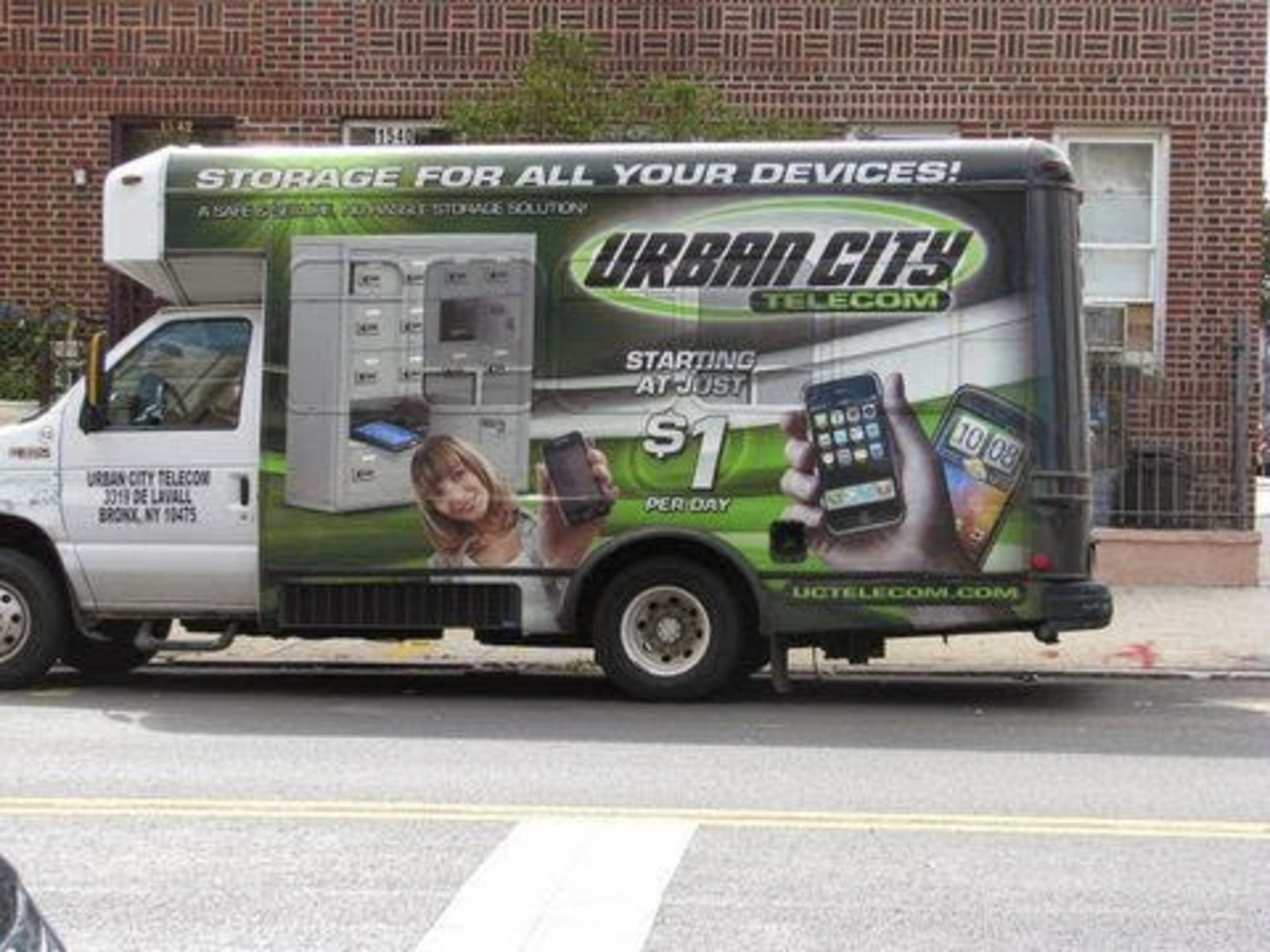 Now that bringing cell phones to school will soon be OK, the calls I dread are finally about to stop.

"Hello, we have your son's cell phone,'' a voice from his high school says. "We had to confiscate it because he was using it. You can pick it up between 4 and 4:30 pm today."

Routinely, the next call comes minutes later from my son, using a friend's cell phone. He'll be begging me to drop whatever it is I am doing, run to his school and get his phone because he simply cannot live without it.

For years, these annoying calls greeted me in meetings, on business trips and on deadline. Sometimes I reluctantly showed up to retrieve the phone, only to find the office storing dozens of confiscated devices each day shuttered, everyone gone.

What a colossal waste of time. It's a major reason the announcement from Mayor Bill de Blasio that cell phones can now come to school has been such a long time coming.

Of course, it's not good news for the bodegas, trucks and other small shops that routinely profited from storing student cell phones near schools with metal detectors, but it's a welcome relief for parents like me.

Not because I haven't been letting my kids pack their phones to school all these years anyway. From the moment they first started riding the subway alone back in middle school, they had their phones, as did their friends, defying Mayor Michael Bloomberg's stubborn ban.

I'm just tired of the consequences of getting caught.

De Blasio himself acknowledged that his son Dante brings a cell phone to Brooklyn Tech each day and texts his whereabouts. I can't imagine the mayor's ever been asked to come retrieve it. The hypocrisy is finally coming to an end; let the new era begin.

For years, the unspoken rule in many high schools without metal detectors has simply been that kids could have cell phones—they just couldn't take them out. Yet many managed to do so repeatedly; both of mine did.

The end of the ban means principals, parents and teachers will have to develop guidelines on where and how students can use their devices in schools—something that should have happened years ago.

In the meantime, the next challenge will be defining what kind of "educational use," Schools Chancellor Carmen Farina would like to see the cell phones get in a new digital era. She noted in the New York Daily News that she sees plenty of potential.

"What is so exciting about this change is that there are real educational benefits in incorporating phones and devices into our schools and classrooms," Farina said.

Farina is right; at The Hechinger Report, we've been writing for years about a digital revolution in classrooms and the way technology is changing teaching and learning. Such innovation is also a long time coming in many New York City schools.

For now, though, I'm content with not having to pick up my own ringing cell phone and being told to come and get the one that has been taken away.