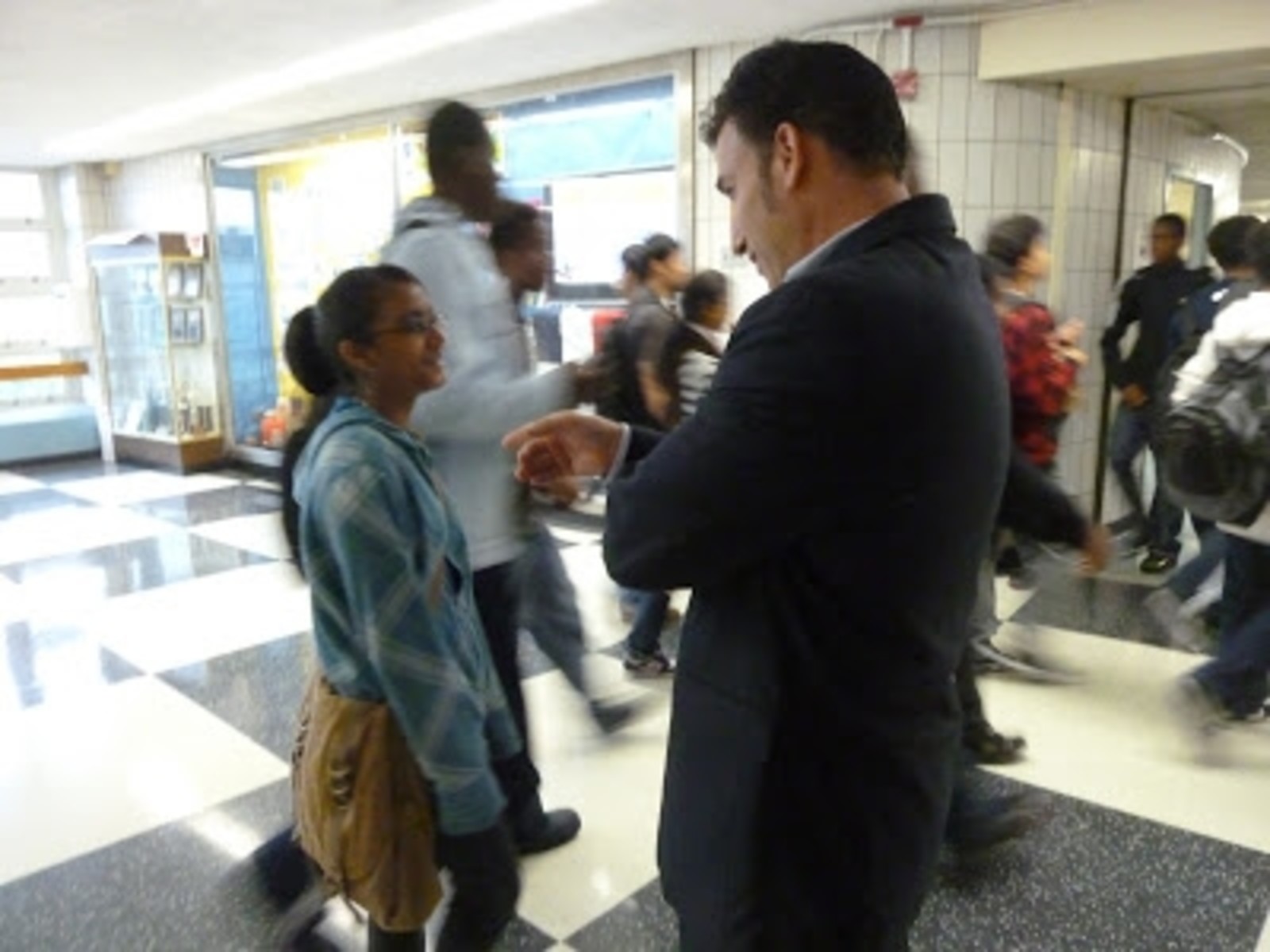 It may be a small step, but a Queens principal became something of a hero in my eyes when he acknowledged a reality of life in high-pressure New York City high schools: Kids are exhausted and need more sleep.

Townsend Harris Principal Anthony Barbetta came up with a new policy that forbids teachers from assigning homework one day of the week or giving tests on designated odd or even days, a New York Daily News story said.

"Maybe it will give [kids] more time to perform community service or participate in extracurriculars — or even get a little more sleep," Barbetta said of the new policy

Townsend Harris is one of the most highly regarded high schools in New York City, and students say the workload is formidable.

Barbetta deserves credit for recognizing how ridiculously tiring the intense and long days are can be for teenagers who commute, juggle sports, jobs, social lives, a digital world, after school activities, college preparation and – oh yeah – homework. Some cram so many courses into a day they don't even break for lunch.

In my household, multiple alarm clocks, extremely loud music, jumping on beds and even bribes have gone nowhere. Coffee, Morning Thunder tea and energy drinks are depended on at way too young an age.

Late notices pile up. And I've especially come to dread the moment of parent teacher conferences where I know I will learn what a good sleeper one of my children is -- and how it would be so nice if they could stay awake in chemistry, physics, Spanish, or whatever class happens to be at 8 a.m., although they've been known to snooze through later classes as well.

They have plenty of company. A National Public Radio story on the topic noted that at least 20 percent of high school students fall asleep in class on a typical day. I've also admired other school districts that have introduced later start times, out of respect for the natural body rhythms of teenagers.

It turns out that starting school later in New York City – an idea I've explored in the past -- is ridiculously complicated, due to a combination of factors – buses, hugely long subway commutes, contracts, sports, budget cuts and advanced placement courses, among others.

It's one reason why small steps like the one Barbetta introduced are so welcome. And it's why Insideschools.org would like to ask parents, students and educators for some ideas – especially as we will soon have a new schools chancellor.

Studies indicated that a lack of sleep can hinder academic performance, and even U.S. Secretary of Education Arne Duncan this year said he believed later start times would help.

What can be done to give teens a little more shut-eye without sacrificing academics? Are high schools taking a creative approach? Solutions, anyone?