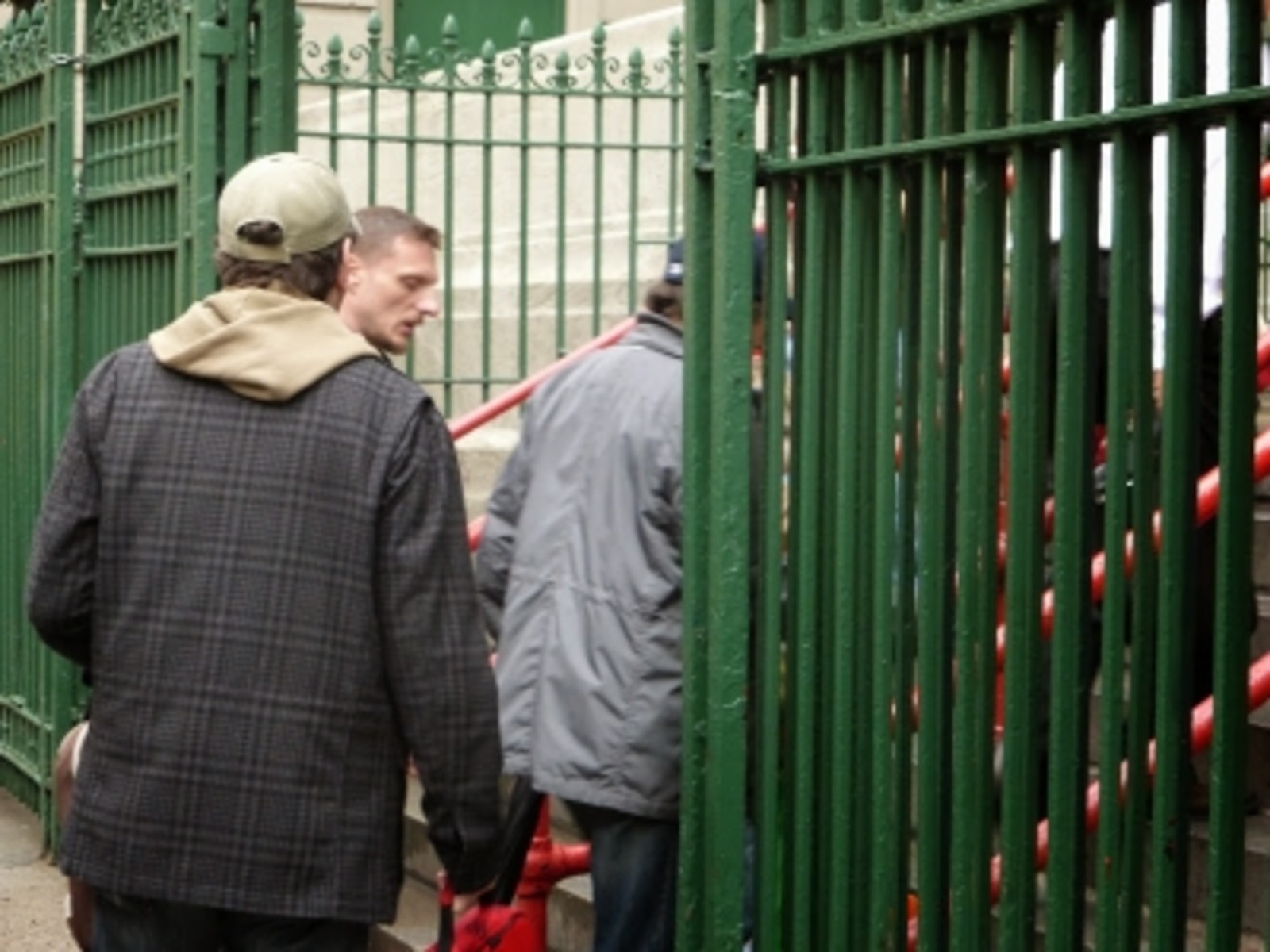 When I first found out in June that my son’s elementary school would be ending 30 minutes earlier this year and I would have to pick up two children at the same time, ten blocks apart, my first thought, of course, was, “Yes! Now I can harness those superpowers of time travel I always knew I possessed!” Actually, just one word came into my head, and it's unprintable here.

Apparently I’m not alone. According to The Daily News, about 450 schools will be changing their start and end times this year in order to comply with the new UFT contract. In a nutshell, the contract does two things as far as the school day is concerned: First, it elmininates 37.5 minutes each day that teachers were previously devoting to small-group work and tutoring for students who were behind. Second, it reapportions that time for professional development, parent communication, preparing lessons and all the other behind-the-scenes work that teachers must complete but never have time for.

The contract is actually quite specific about time. Unless a school decides to propose its own schedule and go through a bureaucratic school-based option process, it’s pretty clear to me that if you need 80 minutes of professional development after school on Mondays and teachers have to leave by 4 pm, kids can’t possibly get the boot later than 2:40. Like my math? I went to public school.

Understanding why is helpful but it doesn’t change the fact that teachers are now doing 37.5 minutes of "professional work" instead of actually teaching kids who may really need that extra time. (The New York City Parents Union called this change a "travesty" in its assessment of the contract). It also doesn't change the fact that my friend Sara now has to hire a babysitter or put her daughter in afterschool just to make picking up two children physically possible. The worst part, she told me, is that had she known about the changes earlier, she might have accepted that half-day pre-k spot for her younger son instead of keeping him in private pre-school. “The expenses would have worked out the same,” she said. “The timing of the notice could not have been worse."

Families at citywide schools have the most to grumble about. Kids trek across boroughs to attend many of these schools, their commute is hard and their sleep is already compromised. As The Daily News reported, one family at The Talented and Gifted School (TAG) in East Harlem, is so frustrated by the 40 minute–earlier start time, that they have started an online petition calling for an exemption from the contract’s requirements for citywide schools.

But then there are those for whom the change is a surprising bonus. My friend Katie is excited that her 5th-grader will finally have time to do his homework, and for Karen, the extra minutes will actually make picking up three kids at three different schools slightly easier.

I know I’ll make it work somehow. Between buddying up with another family, doing a couple days of afterschool or begging the pre-school staff to hang out with my younger son for a few extra minutes, it will be OK. I also know that I’m lucky to have these options. I think what gets me and many parents is the feeling that we’ve been left out—once again—of a process with results that ultimately affect us and our kids the most.

How do you feel about the time change? Do you love it or hate it? Do you think parents’ concern is justifiable or should we all just shut up and drink the Kool-Aid?