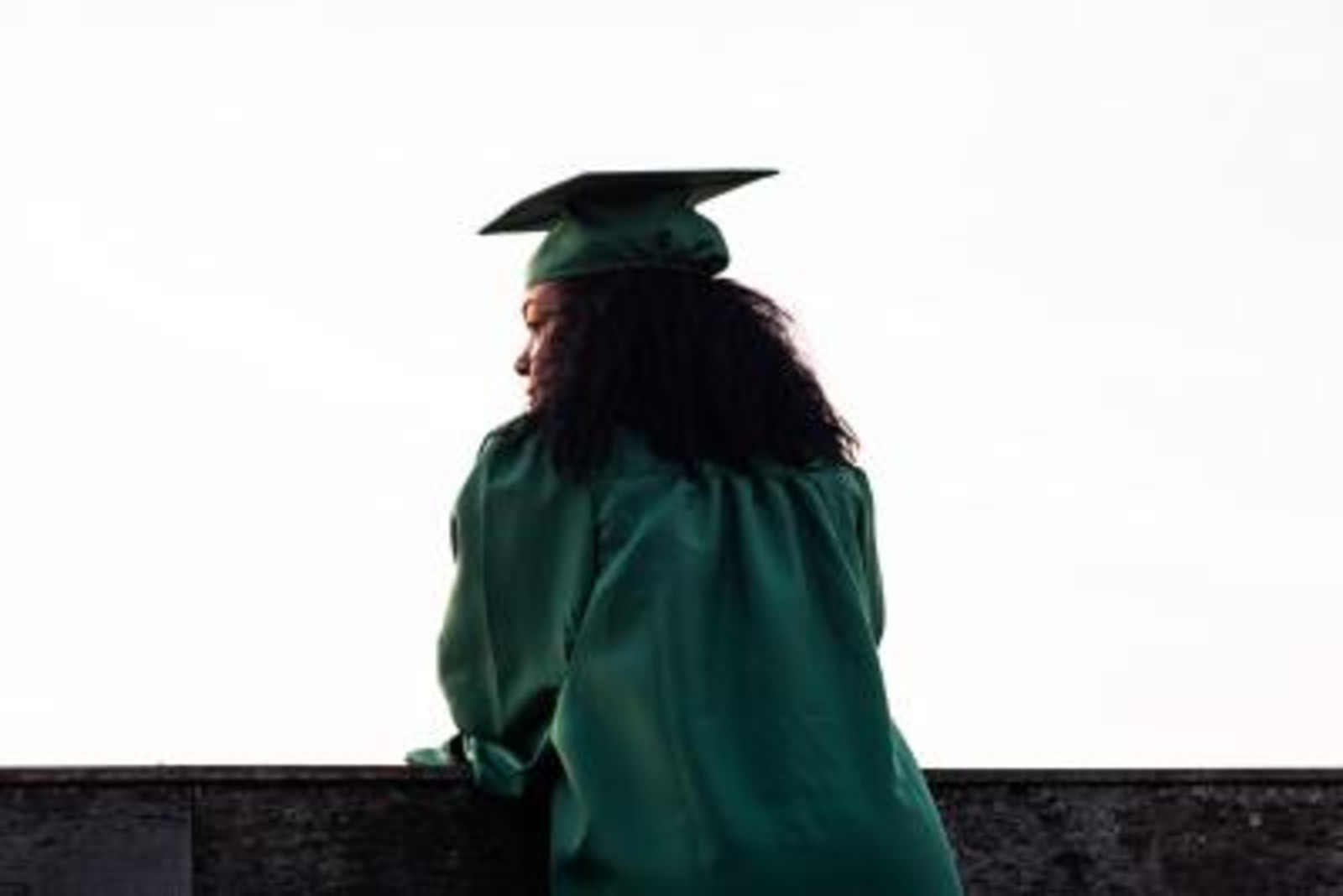 The New York State Board of Regents recently announced the cancellation of all Regents exams this June in the wake of school shutdowns due to the coronavirus pandemic. As long as a student passes any courses that culminate in Regents exams this June (or subsequently in summer school), or was planning to retake any exams they had previously failed, they will be given credit towards those exams for graduation.

This decision has potentially huge ramifications, not only for the Class of 2020 but for several cohorts down the road. New York State requires a passing grade on one exam in each of the core subjects--English Language Arts, Math, Science and Social Studies--and a fifth additional exam in one of those subjects or a foreign language for graduation.

This can be an extremely high bar for some students, especially those without extra resources at home, English language learners, and students with disabilities. We’ve written before about the “Algebra whirlpool” that thousands of students get stuck in, taking the Algebra exam between five and ten times before either graduating or dropping out. And as a former high school teacher, I’ve seen firsthand many students who study and know the course material, but struggle with test-taking or are overwhelmed with other concerns on exam day.

If the Board of Regents had somehow decided to go ahead with exams this year, these challenges would have only been exacerbated after months of inconsistently applied online learning standards and widely variant access to technology. Still, some have derided this decision as an attempt to boost graduation rates for political gain or water down standards over the long term. So let’s take a look at the numbers to see how big of a boost we can actually anticipate.

We analyzed Regents exam scores from June and August of 2018, the most recent year for which we have individual student data from the NYC DOE. That year, more than 13,000 seniors and super-seniors (in their 5th or 6th year of high school) took and failed at least one Regents exam in a core subject. About half of these students were still able to graduate because they had already passed enough required exams, but 6,768 students were either still enrolled or had dropped out by August 2018.

Assuming all these students passed the associated courses for these exams, waiving these exams would have boosted the August graduation rate for the four-year cohort (those graduating on time) by six percentage points, from 76 percent to 82 percent. The six- and five-year cohorts would have seen smaller boosts of one and two percent, respectively, both lifting the graduation rate just above 80 percent.

And it’s important to remember that these figures will only grow over the next three cohorts, because this year’s freshmen, sophomores and juniors will also be exempt from having to retake exams they might have failed. In 2018, more than 75,000 students in those grades took and failed at least one core Regents exam.

Freeing that many students from the burden of having to retake those exams each January, June and August until they pass will hopefully allow them time for additional higher-level coursework--the opposite of a lowering of standards. And more students may graduate on time--and perhaps fewer drop out--over the next few years, during what may be the worst recession of our lifetimes.