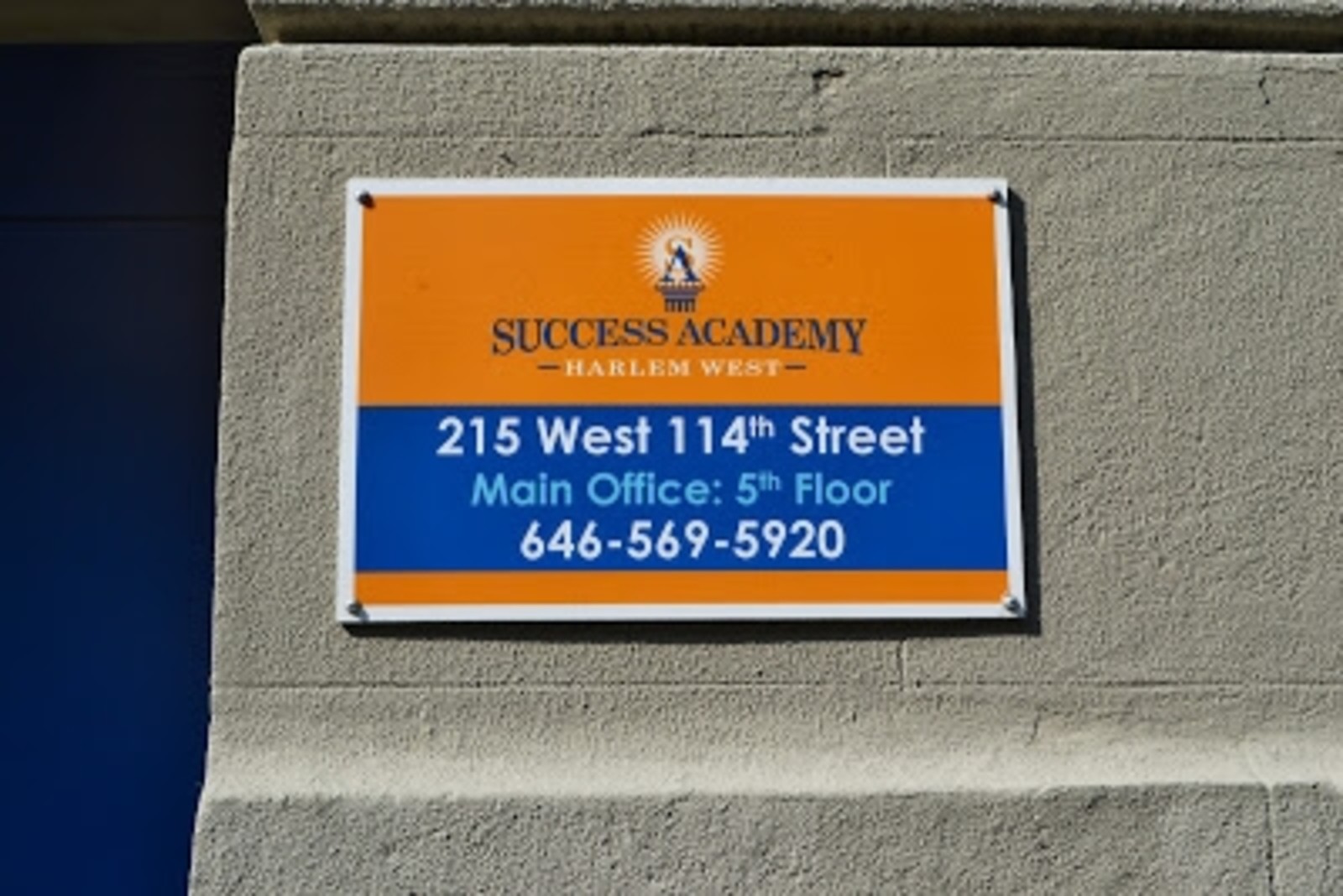 If all goes according to plan, about 70 proud teenagers will get diplomas when Success Academy Charter School–Manhattan High School graduates its first class in spring 2018. The moment will likely bring some sadness, though. After all, most of these students will have been together since they entered kindergarten in fall 2007.

Over the years, some students will no doubt have left the group. But, if Success sticks to its announced policies, no new students would have joined the class since 2010, when the graduates were 9 or 10 years old.

Firmly entrenched at the elementary school level, even though they educate only about 6 percent of New York City's public school students, an increasing number of charter operators are seeking to offer a K-12 education for their students.

How they handle this expansion—whether they admit students from other elementary and middle schools—is almost certain to raise new questions and concerns about the role of charter schools and who they serve. Despite those and other questions, the Bloomberg administration is working to put as many charters into play as possible as the clock ticks down to the end of the mayor's term.

Read the rest of this story on City Limits: New Charter High School Will be Closed to Transfer Students