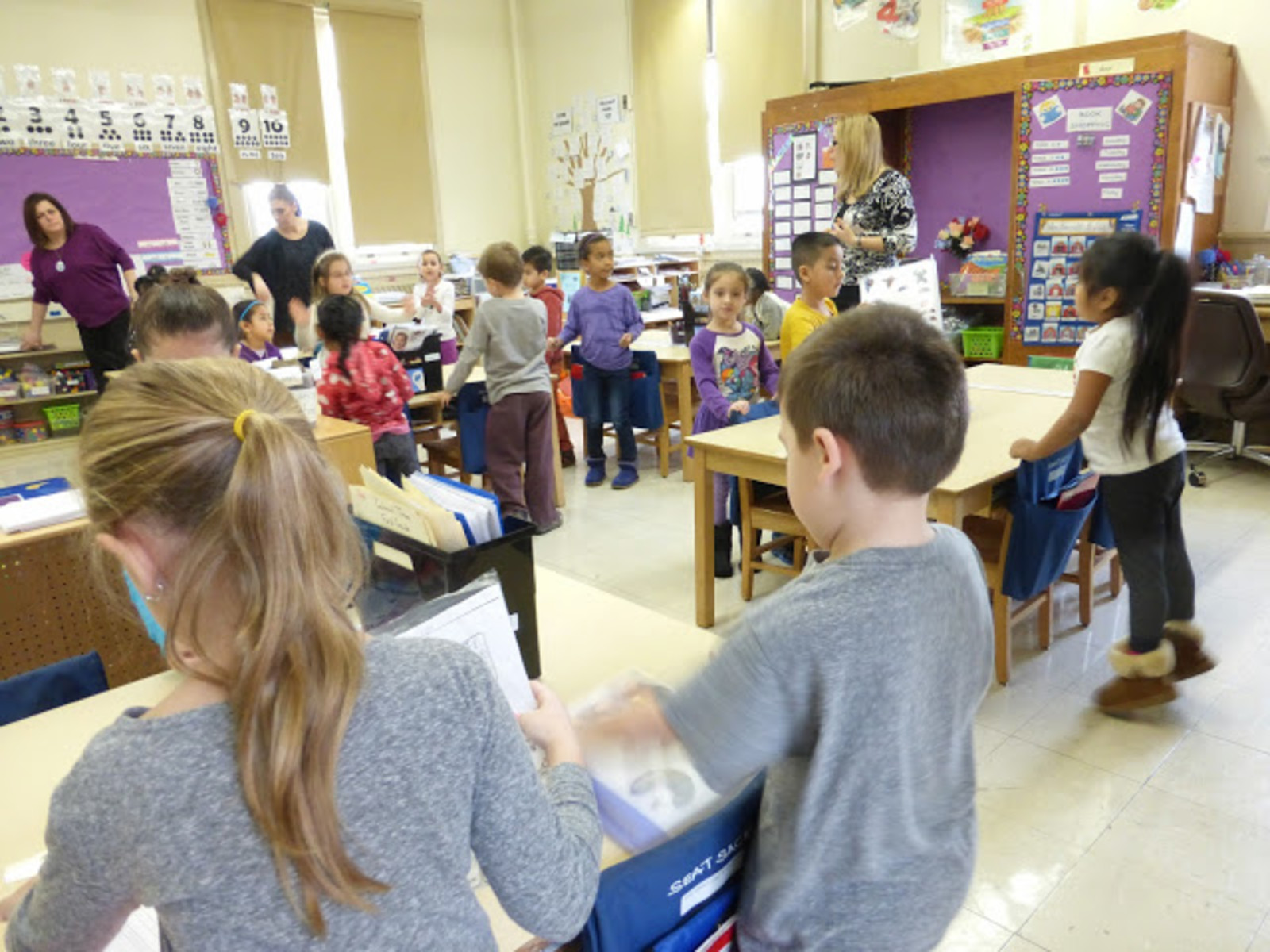 The Department of Education is churning out the offers. Last Monday, families began receiving their G&T results, and a week later, kindergarten acceptances are in. This year, 67,907 students applied to kindergarten before the Feb. 13 deadline and more than 72 percent received their first choice, compared to 71 percent last year, according to the DOE. Another 12 percent received one of their top three choices. Families applied to up to 20 schools using an online application.

About 10 percent of applicants— 6,838 families—didn’t receive offers to any of the schools listed on their application. Some received offers to their zoned school, the DOE said, even though they didn't list it. In the three districts where there are no zoned schools, and in overcrowded areas where applicants were edged out of their zoned schools, students were offered slots in another district school.

Families must contact the school directly to make an appointment to pre-register by May 6. Pre-registering does not prevent families from receiving an offer at a school where they are waitlisted, applied for a gifted and talented program or entered a charter school lottery. Families will automatically remain on a waitlist for schools they listed higher on their application than the school to which they were matched.

Waitlists are always a big concern for parents, and this year’s numbers show a steady improvement. The DOE reported 51 schools with waitlists for zoned students, compared to 63 last year and 105 in 2013. (Download the list of schools here: 2015_K_Waitlists_for.pdf.)

Some of the perennially popular schools are reporting waitlists. PS 87 on the Upper West Side, where the DOE has already laid plans for a seventh kindergarten in the fall, has a short waitlist. PS/IS 8 in Brooklyn Heights, will have a waitlist for 50 zoned kindergartners for the first time. DNAInfo reported last week that the DOE decided to cut a kindergarten class resulting in fewer seats for next year and Principal Seth Phillips noted that the number of zoned families has doubled in the last five years. Parent Coordinator Joan Bredthauer of PS 58 in Carroll Gardens, which also has a waitlist of 15 students, reminded parents that these lists almost always clear by September as families move or decide to attend other schools. All children born in 2010 are guaranteed a kindergarten seat.

This is the second year that families could apply to kindergarten online, using the DOE's Kindergarten Connect system, rather than going to each school individually to apply. Parent Coordinator Deborah Orr of PS 321 in Park Slope says it’s misleading to trust the preliminary waitlists before schools have had a chance to vet their applicants’ addresses—something that was easier to do in past years when families came to the school to apply. “We won’t know if we have a real zoned waitlist until we start pre-registering families in person,” she said. “Some people just take their shot at getting into a popular school.”

Chancellor Carmen Farina is positive about this year’s process, noting improved numbers overall. "We’ve seen an increase in the number of students who received one of their first choices and a decreased number of schools with waitlists,” she said in a DOE press release. “This is a great step in the right direction and we’ll continue working to best serve all families.” Families who didn’t apply to kindergarten yet, should contact the schools they are interested in and apply in person.