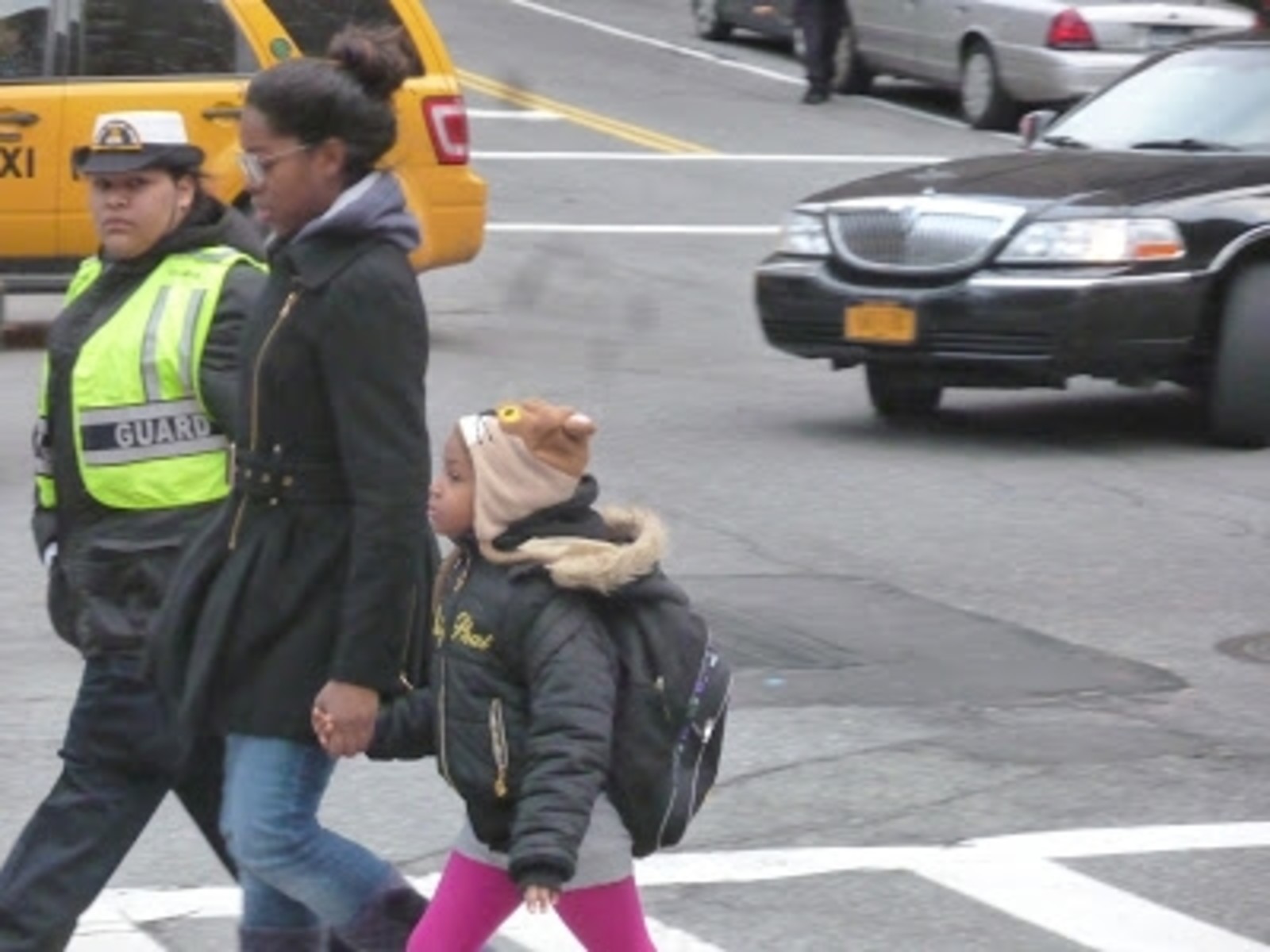 Friday, Feb. 14 is the last day forparents of incoming kindergartners to apply to schools online via Kindergarten Connect. But parents who don't speak English, or don't have an email address, are finding it hard to connect, DNAInfo found.

(This story first appeared on DNAInfo.com; by Amy Zimmer and Gustavo Solis)

Maribel Vega doesn't own a computer, has no email address and speaks only Spanish — all of which made it extremely difficult to sign up her 5-year-old daughter, Ashley, for kindergarten this year.

That's because in order to use the city's Kindergarten Connect system, which went live in January and has open enrollment through Feb. 14, Vega needed to be digitally savvy, and be able to read and fill out an English-only application. Thankfully for her, she found workers at the Upper West Side's Bloomingdale Family Head Start Program to help walk her through every step of the process.

"They helped with everything," said Vega, 25, who moved to the Bronx from Mexico six years ago. "I don't know where we would have found another computer to use.

"Many mothers complained that it was difficult," Vega added.

Preschool workers and advocates say they have spent hundreds of hours trying to help parents struggling to adapt to the changes in this year's kindergarten application process, summoning families to their schools and community organization offices to walk them through the new forms.

Kindergarten Connect relies on an automated system in a bid to streamline the registration process. It lets parents submit one form through the centralized system, ranking up to 20 schools, rather than asking them to make a personal visit to drop off an application at each individual school they're interested in, as was the previous practice.

While the application's instructions are translated into languages other than English, the actual application is not.

Critics say the process leaves much to be desired.

"It's not ready for prime-time," said Noah Gotbaum, a public school parent who sits on the Upper West Side's Community Education Council for District 3, of the Kindergarten Connect system.

"This is like Obamacare squared for parents of 5-year-olds," he said.

Some parents confused by the process had to ask workers not only to walk them through the application but also to create email accounts for them — and then they had to go back for help again after forgetting their passwords, according to advocates.

"The DOE has tried to make [the process] more equitable, but actually it's isolated the families who can't keep up with all of this," said Jennifer Friedman, a parent who leads school tours at the Upper West Side's P.S. 75 and who founded La Escuelita, a dual-language preschool in the neighborhood.

"Even on my tours at 75, there have been parents who didn't know about Kindergarten Connect — and these are the savvy parents," she added.

"[Kindergarten Connect] is an automated process, but it's taking a lot of manpower," Aristy-Farer said.

Her Head Start program plans to host an event four days before the deadline, inviting multi-lingual volunteers to help sign up any parents who have yet to register, she said.

Those now faced with helping parents navigate the new system blasted the DOE for a lack of outreach on the program's implementation.

"Other than dropping off the directories, there has been no outreach to the parents, most of whom have kids who will be going to public school for the first time," said Liz Rosenberg, whose son attends a preschool in Park Slope and who has been gathering "reviews" of Kindergarten Connect from families and educators through NYCpublic.org.

While many families liked having the ability to apply online — and even lobbied for it — they also wanted the option of being able to go to the local school to register. Kindergarten Connect's alternative options of allowing parents to register by phone or in-person at borough enrollment offices — which might be far from home — were not sufficient, they said.

"You still have to go on school tours," said Ujju Aggarwal, of the Upper West Side's Parent Leadership Project, a collaboration between the Bloomingdale Family Head Start Program and the Center for Immigrant Families. "And now you also have to navigate this other piece of a very confusing website."

Her organization has been hosting ad hoc weekly clinics to help families like Vega's with applications and have called on the DOE to have helpers stationed at libraries and community centers for those needing assistance.

Education Department officials defended the procedure, saying the response so far has been overwhelmingly positive.

"Across the city we have heard from thousands of families about how easy it was to enroll their student in kindergarten online through Kindergarten Connect," DOE spokesman Harry Hartfield said. "Of course we recognize that with any new program, no matter how successful, there is always room for growth. And Kindergarten Connect is no exception, which is why we will continue to work to improve the process so that we can improve the process for every family in the city."

But Gotbaum said parents remain confused over their choices and say they don't have sufficient time to research options since the deadline was pushed up a few weeks earlier than usual.

He called Kindergarten Connect "an unwelcome 'present'" the Bloomberg administration left for the new mayor.

"In a case where the local schools aren't as attractive and [families] put highly selective schools before their zoned school, their children might end up attending a school they know nothing about and it might be far away," he said. "And in most cases, because the process has been so rushed you can't visit the school. There's not time before February to visit these schools, and the schools haven't organized the tours."

For more information, see Insideschools Q&A about Applying to kindergarten, email [email protected], call 718-935-2009, or go to your local school  or an enrollment officefor help! Still looking for a good school? Check out our new elementary school InsideStats on every school profile page.