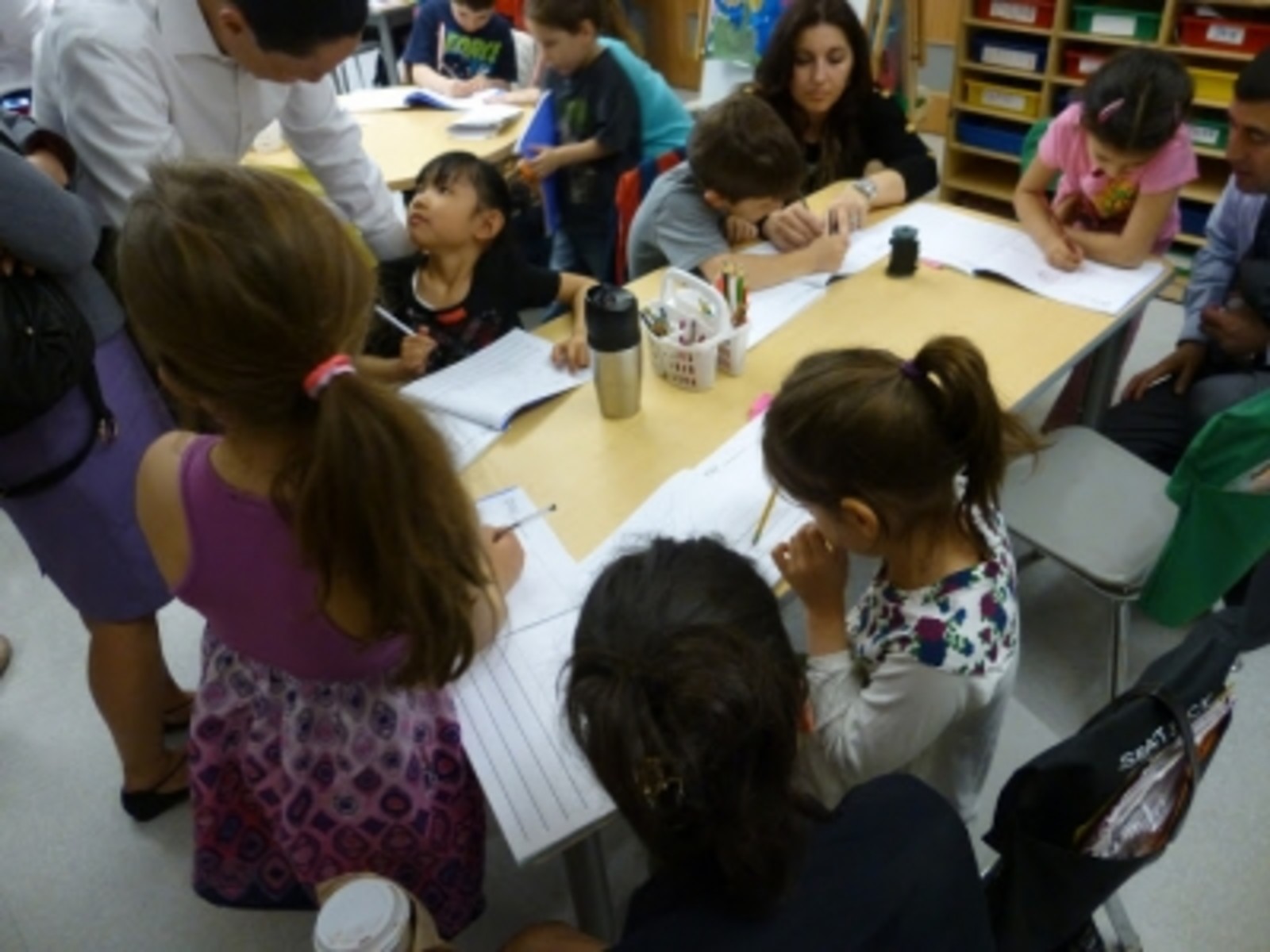 As many of my friends predicted, the decision of where to send Noodle for kindergarten has largely been made for me: After all the drama of G&T and charter school lotteries, we are right back where we started —  at our zoned elementary school, PS X. Despite all the research, school tours and panel discussions, not much has changed except my blood pressure. But even though I know that PS X is a good school—some would say very good—I can’t fight the feeling that something better is out there.

For me this something better is PS Y— a smaller, newer school that is out of zone, but ironically, one block closer to my apartment. Despite its good reputation, PS X has me a bit worried. In this large school, I worry that my high needs son may get lost in the shuffle. PS Y is half the size, and prides itself on special ed. Because PS Y is so new, they don’t yet have a waitlist of in-zone students, and when I called on a whim after my application was rejected in April, I was surprised to hear from the plucky parent coordinator that Noodle might have a shot at getting in.

Fast forward to July and my weekly phone calls have yielded very little. Each time I call, the parent coordinator sounds a little less plucky and optimistic. I have tried hard to remain “persistent” without venturing into “annoying” but the line is a fine one. During my last call, I was told, “We’ll know more after school starts.”

The other day, when a friend’s mother innocently asked Noodle where he’d be going in the fall, my somewhat confused little boy, said, “Well, probably PS X, but there’s a chance it could be PS Y. We don’t know who has room yet. Right, mom?”

For the moment, this convoluted explanation sits well with him. I do worry, however, that for my high-strung guy who has trouble with transitions, making a last-minute switch may be too hard. I could sense his unease when we were discussing his upcoming orientation at PS X. “I’ve already seen it Mom,” he insisted, to which I countered that he’d seen the playground but not the inside. Noodle persisted, informing me that he had in fact seen the school the night before when, instead of sleeping in his bed, he had flown to PS X with superhero wings and walked all around the building before slipping back into his bed at home so that I was none the wiser. “And you know what?” he asked, his voice lowering to a whisper. “The school was filled with garbage.”

I may be kidding myself to think that we can even get in to PS Y. And if we can, the call may not come until September, possibly after school has started. The transition to kindergarten seems hard enough without subjecting Noodle to a sudden change. For a parent choosing between a failing school and a thriving one, the choice might be clearer, but I'm starting to doubt whether the hassle is worth it to go from “good” to “a little bit better.” If I’m going to be a PS X Mom, I think I'd like to move on from the business of critiquing it and get on with the business of embracing it.