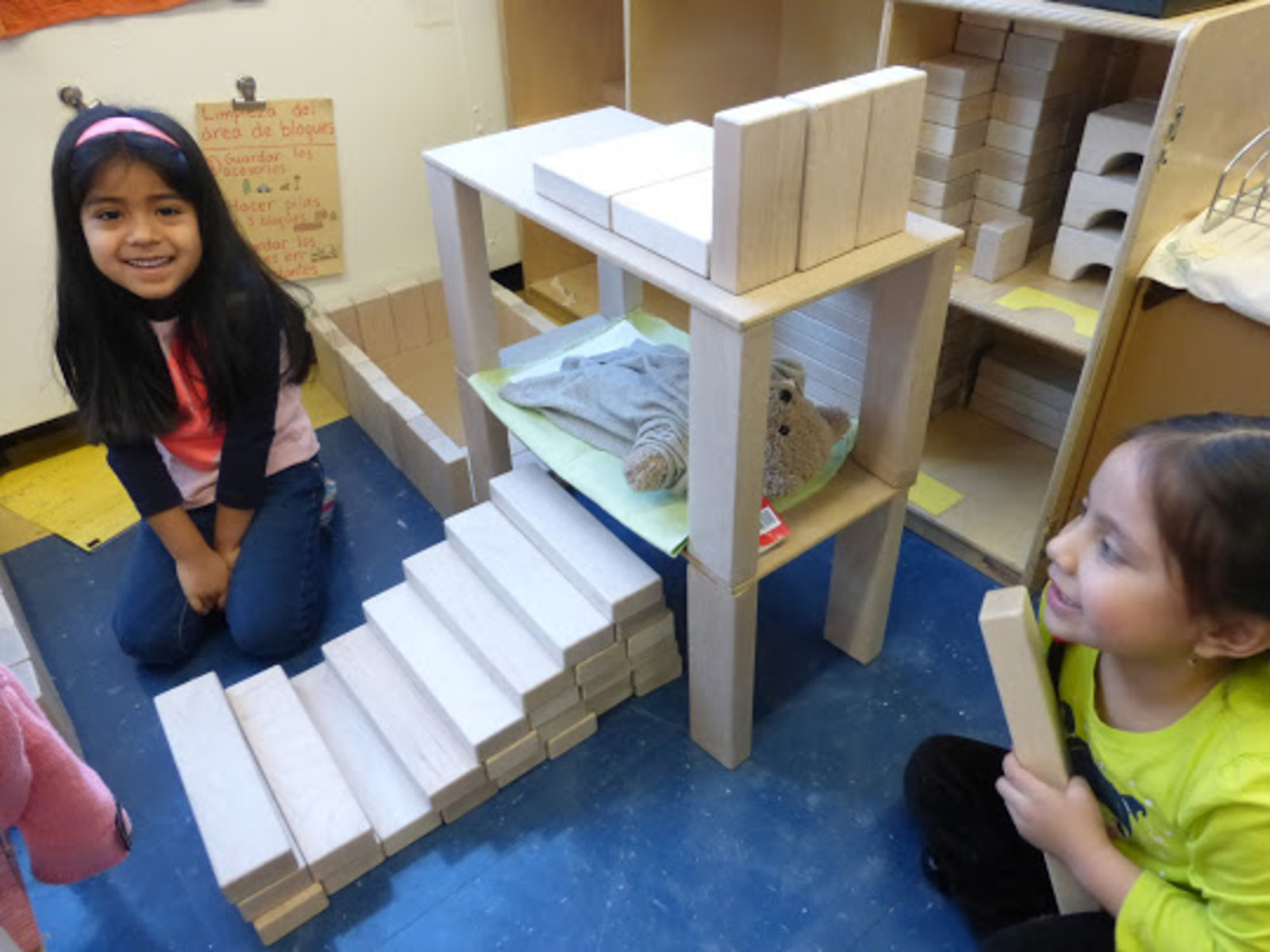 Kindergarten letters went out today to the more than 69,000 families of 5-year-olds who applied by January 20 for admission to kindergarten in September, 2016. Seventy-one percent of the applicants got an offer from their first choice, similar tolast year's 72 percent, according to the Department of Education. Another 13 percent received one of their top three choices. Families could apply to up to 12 schools using an online application.

This year the DOE reported a 9 percent drop in the number of applicants who were waitlisted at their zoned school because of lack of space: 1,130 students as compared to 1,239 in 2015. There are 65 schools that have a waitlist of at least one zoned student, as compared to 51 last year. Fewer waitlisted students spread across more schools may mean that waitlists will move faster this year, providing slight consolation to waitlisted families. Many zoned school waitlists clear by September as families move or decide to attend a different school.

The longest waitlist, with 96 students, was at gigantic PS 160 in Borough Park, Brooklyn. PS 49, another large school, in Middle Village, Queens has 75 zoned students on a waitlist; and PS 71, in Pelham Bay in the Bronx, has a waitlist of 68 students. PS 199, on the Upper West Side, which was immersed in a contentious rezoning plan this year that was eventually tabled, has 30 zoned students on a waitlist. Last year it had more waitlisted students than any other school in the city. See the complete waitlist here.

Seven schools that revised their admissions policies to increase students diversity have mostly met their targets for enrollment. See the full breakdown here.

Families should contact the school directly to make an appointment to pre-register by April 8. Pre-registering does not prevent families from receiving an offer at a school where they were waitlisted, applied for a gifted and talented program or entered a charter school lottery. Families will automatically remain on a waitlist for schools they listed higher on their application than the school to which they were matched.

All children born in 2011 are guaranteed a seat in kindergarten. Families who have not yet applied for kindergarten should go directly to the schools of interest to apply.

No letter yet? Emails are being sent out in batches today. For more information, call 718-935-2009 or go to: www.nyc.gov/schools/kindergarten.

How did this year's kindergarten process work out for you? Are you happy, disappointed or still waiting? Post a comment to let us know.