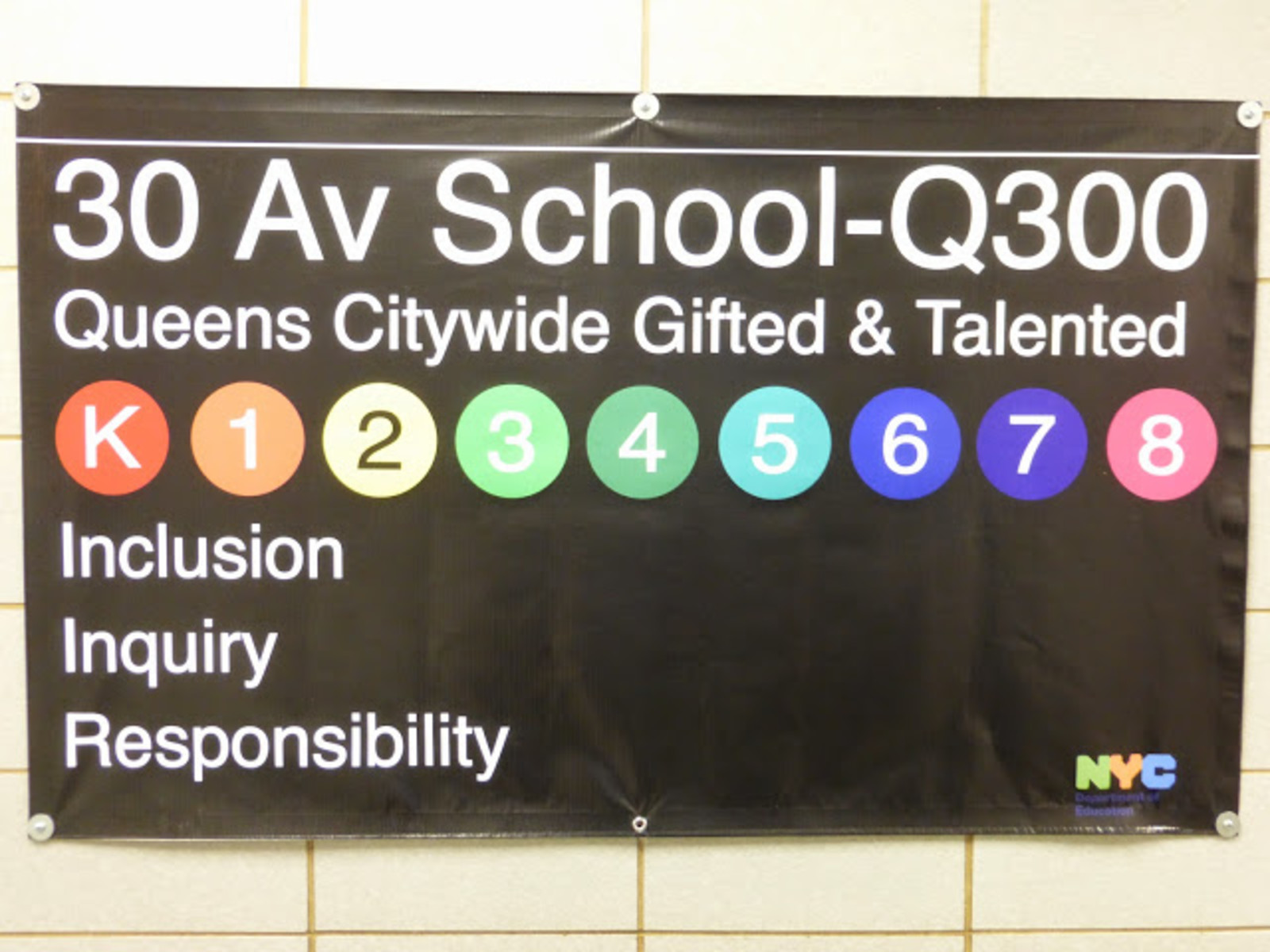 A few days before the start of school in September, Ilise Alba was surprised to learn via email that her rising 4th-grader had not qualified for gifted and talented admission (G&T). “His teacher’s feeling was that he should be eligible and going to one of these programs,” Alba said. Still, she moved on. After all, it was September: afterschool classes were paid for and her son was set to re-join his friends at the popular PS 101 in Forest Hills, Queens.

Just this past Monday, however, everything changed. A new Department of Education (DOE) email arrived, saying that her son was in fact eligible and apologizing for the confusion. The email included an application, a list of all the G&T programs in the city (rising 5th-graders may only apply to k-8 programs) and a deadline to apply less than 72 hours later. Alba researched schools “on the fly” and applied to several, though she remains frustrated and confused.

“It feels like it’s too late,” she said. “Now that he’s in place and happy a month into school, we’d be taking a huge risk with his grades and with all the emotional issues involved in switching schools."

The real surprise is that had Alba's first email correctly stated that her son was eligible for G&T, he'd still be waiting for a placement. To date, not a single new 4th- or 5th-grader has been placed in a G&T program for the 2015-16 school year, the DOE confirmed. All final placements, including the one for Alba’s son, will go out early next week, said DOE spokesperson Harry Hartfield. Once families receive an offer, the effect is immediate. “They just show up at school the next day,” Hartfield said.

Historically, 4th- and 5th-grade G&T placements have been plagued by a late start. In the past, state test scores were the sole measure of G&T eligibility for the upper elementary school grades, and since scores aren’t released until August, it left little time to evaluate and place students. After the State mandated that all students in grades 3–8 be promoted according to multiple measures, the DOE has used a combination of test scores, grades and teacher recommendations to determine 4th and 5th grade G&T eligibility. But as far as timing, little has changed.

While Hartfield couldn’t comment on Alba’s son’s particular case, he said that several students’ applications this year were held up by teacher recommendations that weren’t submitted on time. Even then, it’s a mad rush.

“We have to use the information we get and it’s a lot of data to sort through,” Hartfield said. “A lot of families want [G&T placement] done by the first month of school, but there are a lot of logistical issues that make that very challenging. We try to make it as quick as possible.”

Robin Aronow, a consultant who advises parents on school choice, said making kids wait until after the year has started to find a school simply doesn't make sense. "Of course this happens for anyone coming off a kindergarten wait list," she said, "but for first round admissions to be completed in September or even October, after school has started and real academic learning has begun, is inappropriate. If they have to wait for the scores then perhaps they need to use another measure that is available sooner," Aronow said.

The DOE acknowledged that the process as is puts an undue strain on kids and their parents. “We know kids do best with continuity and we want to give them time to adjust,” Hartfield said. “We will review the process this year going forward to make sure we are meeting the needs of all our students and families.”

Alba hopes for big changes—and not just for her son's sake. "There is no direction, and the time frame is extraordinarily narrow," she said. "We're lucky that keeping [our son] where he is wouldn't be a bad decision, but that's not the case for a lot of kids."