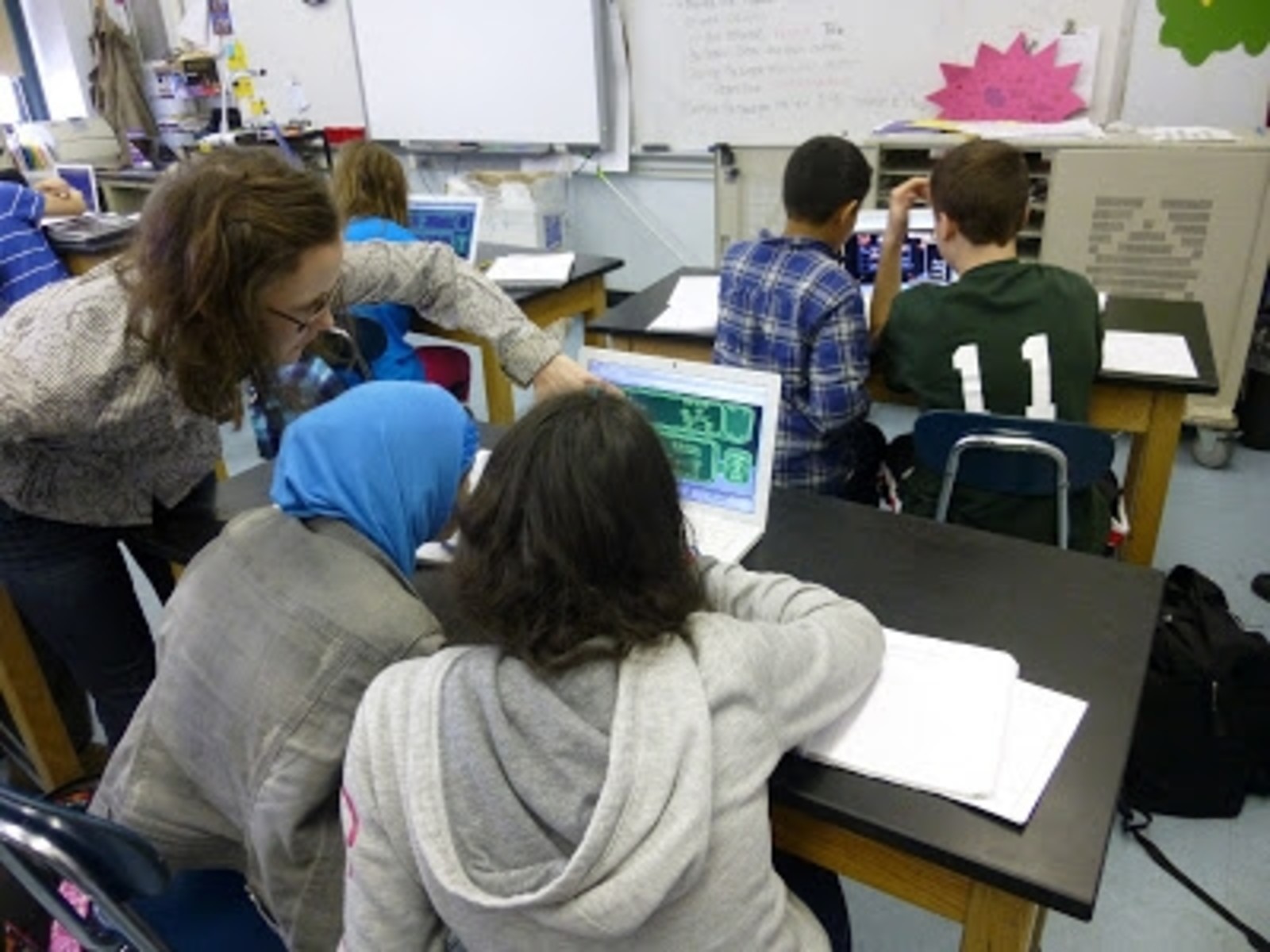 Many New York City families who send their children to neighborhood elementary schools are in for a rude awakening when their child reaches 5th grade and they learn that choosing a middle school is not so straightforward. Applying to middle school can be just as nerve-wracking and time consuming as applying to college.

“Kind of feels like you’re going to see Oz behind the curtain,” said a Cobble Hill dad in District 15, whose 5th grader didn't get accepted by any of the schools he applied to. “Who is making these decisions? The DOE? The middle schools?”

The answer? It depends on where you live.

In Queens and Staten Island, most children attend their neighborhood middle schools. But in most of Manhattan, much of Brooklyn and in the South Bronx, the middle school choice process – like the Wizard of Oz – comes in various, shifting forms. Some districts have zoned schools, others have only "choice", and a few, including Manhattan's District 2, have both.

In districts where there are no longer zoned middle schools, parents find ranking schools particularly tricky. Screened middle schools only consider students who rank them first, or sometimes second. In District 3, which includes the Upper West Side and West Harlem, two of the most popular middle schools -- Mott Hall II and The Computer School -- may only consider applications from students who rank the school first. Booker T. Washington, another popular school, only looks at applicants who rank the school in their top two choices. Those who don't make the cut for their top choice get assigned to any school in the district that has room.

"They're putting all their eggs in one basket," said District 3 Superintendent Ilene Altschul at a Community Education Council (CEC) meeting last week. When District 3 families rank screened schools as their top three choices they are "really only applying to one school," she said.

The District 3 superintendent suggested revising her district's choice process so that schools would no longer be able to see how an applicant ranked the school. Altschul referred to this system as "blind choice" -- in other words, the schools are blind to the child's choice. That way "the children who are the most deserving will be screened," she said.

DJ Sheppard, District 3's family advocate, fields many calls from disgruntled parents. "Families want equal opportunity to be considered for all three schools as opposed to just one school," said Sheppard, who pointed out that District 3 has been considering going to a "blind choice" system since at least 2011. But the proposal is unpopular among middle school principals, who say it will greatly increase their workload.

"There's about a month window for us to screen students and during that time we screen over 300 students," said Henry Zymeck, the principal of The Computer School. "The process completely consumes me."

If The Computer School screened all the children who rank it first, second and third, that could triple the school's admissions workload. And, Zymeck said, it's important for him to see how students rank his school because that allows him to see the students who really want to be there. Zymeck told the CEC that not being able to see how a prospective student ranks his school would destroy the school's carefully crafted screening process, which he said promotes a diversity.

Sheppard suggested that it may be time to change the process in her district, and if that increases the workload for a school, they should consider changing their admissions process. The council, made up of district parents, did not decide to move forward with the issue or change the admissions process at this time.

City high schools switched to a "blind" choice process a few years ago and any qualified student who ranks a screened school on her application is considered for admissions to that school. But a DOE spokesperson says the city has no plans to enact any citywide middle school admissions policies. He could not provide data showing how many students were matched to their top middle school choices, either, but Althschul said at the CEC meeting that nearly 80 percent of District 3 children were matched to their first or second middle choice in 2012.

Joyce Szuflita, who runs the school guidance firm NYC School Help, advises 5th grade parents to relax. As long as a middle school is a safe place, "where a child can maintain self-esteem and continue to move forward in their education," it will be fine, she says.

Not all parents are convinced. “We were placed in a school that, statistically, I would possibly consider a failing school,” said the father of a District 15 5th-grader. "If I had 20 schools to choose from," he said, "I would have ranked this school at 20." Another District 15 parent agreed: "Many children with good attendance and/or strong academics/positive evaluations we're placed in poor performing schools," she wrote in an email to Insideschools. "We were placed in the 4th choice school which we felt we had to list." (Both parents asked to remain anonymous because they are appealing the placements.)

In three years these parents will once again face the school admissions challenges. There's one bright spot. "When they find out the high school process is 'blind,' parents breathe a huge sigh of relief," Szuflita said.