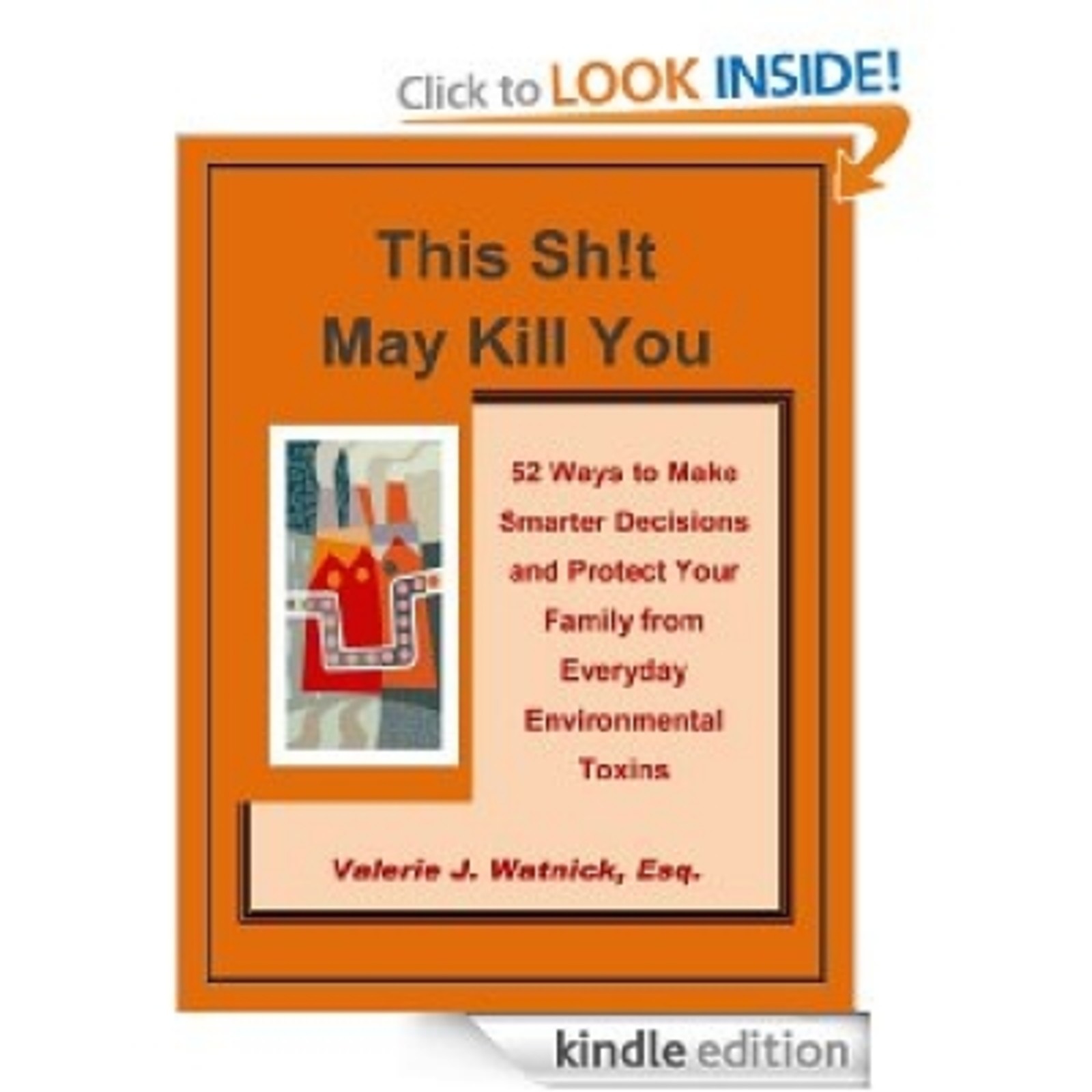 Valerie Watnick, who blogs for Insideschools.org on environmental issues affecting schools, released a new book this month: This Sh!t May Kill You: 52 Ways to Make Smarter Decisions and Protect Your Family from Everyday Environmental Toxins.

The book contains 52 action items to help safeguard your family from environmental toxins, including a section dedicated to schools. Professor Watnick is the chair of the Law Department at Baruch College, where she teaches environmental law and business law.

Watnick, a public school parent, is a former co-president of the PTA at PS 199, one of the first city schools that was found to have light fixtures contaminated with polychlorinated biphenyl (PCBs) in 2008. She has subsequently written about efforts to rid the schools of the contaminated fixtures, including a lawsuit brought by New York Lawyers for the Public Interest that accused the Department of Education of "dragging its feet" to remove suspect fixtures from more than 730 schools. Last week, a settlement was reached and the DOE announced it would accelerate the removal process, completing it by 2016.

Her new book is available on Amazon and on Barnes & Noble, listed at only $2.99 on both sites.