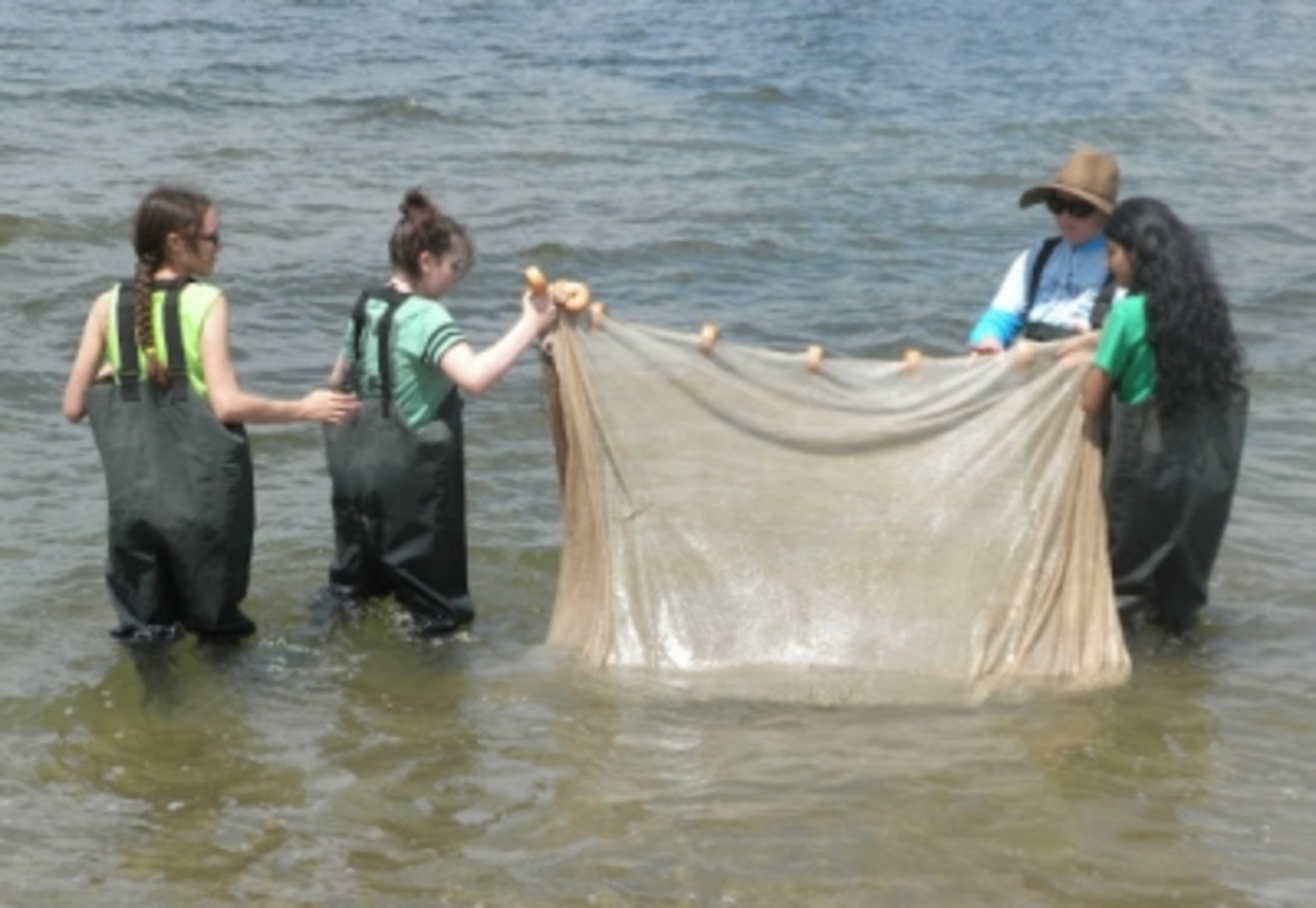 We’ve just launched our new listing of free and low-cost summer and after-school programs to help you take advantage of the many extracurricular opportunities offered in the city.

The listing highlights more than 100 free and low-cost programs, including 11 in math, 41 in science, 21 in art, 21 in the humanities, and 23 in academic prep. We paid special attention to the many programs that focus on math and science, since they have the ability to get students excited about subjects that might not have sparked their interest in the classroom. Last summer we visited several programs to see what children can do after school and during the summer to get engaged in mathematical and scientific activities.

The programs that we visited would all provide engaging and fun experiences for children and teens to get excited about math and science, but they are only the tip of the iceberg. Browse our new listing of free and low-cost programs to find even more programs in math, science, and beyond.