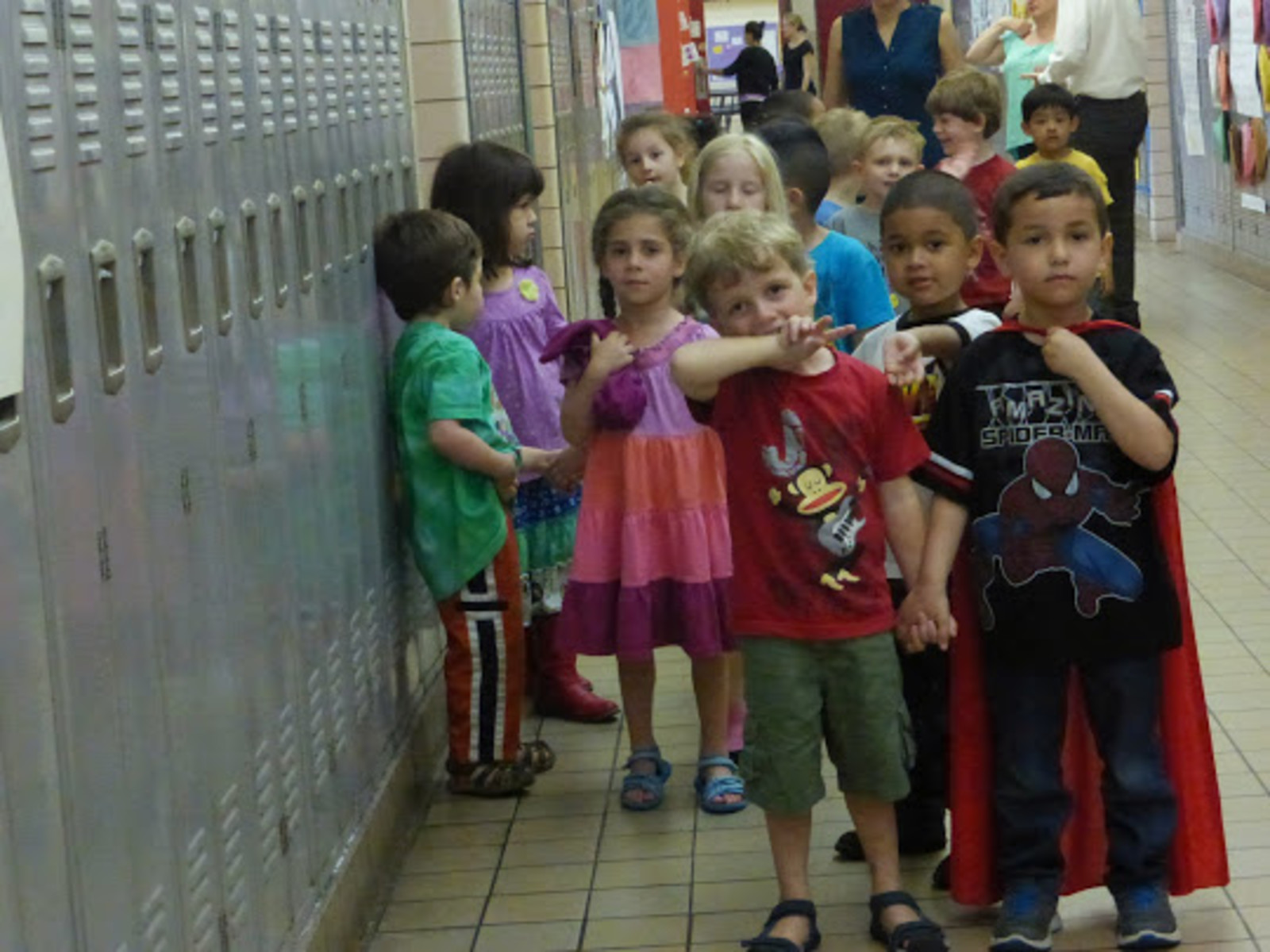 Limited unscreened high schools admit students by lottery, but give priority to those who attend an open house or sign in at a school fair.

The City can do much more to foster economic integration of elementary schools than the small scale efforts it has made to date. That's the conclusion of our new report, Five Steps to Integrated Schools, based on our visits to 150 schools across the city over the past two years.

Mayor Bill de Blasio has suggested that school segregation is intractable because it is largely a result of housing patterns, that is, that schools are segregated because housing is. And Schools Chancellor Carmen Fariña has said she favors "organic" or voluntary school integration efforts.

There's no question that that persistent housing segregation makes school integration difficult in many neighborhoods; however, as our earlier report shows, the city has segregated, high-poverty schools even in many integrated, mixed-income neighborhoods.

It is true the top-down mandates often backfired. Nonetheless, through targeted funding, creative school enrollment policies, and more effective leadership at the district and school level the City can create the conditions in which more parents voluntarily choose integrated schools.

Here are five steps the City can take:

In addition to these practical steps, we believe that City leaders, who have until now promoted integration with small-scale measures at the individual school level, need to make the case for system-wide school integration more forcefully and with greater conviction. Because the research evidence is clear. The classroom education benefits of integrated schools are pronounced, especially for children from low-income households. And the life lessons gained from going to school with students from diverse social and economic backgrounds can be significant for every student.

Read the report here. Watch a livestream of the Nov. 30 panel discussion here.