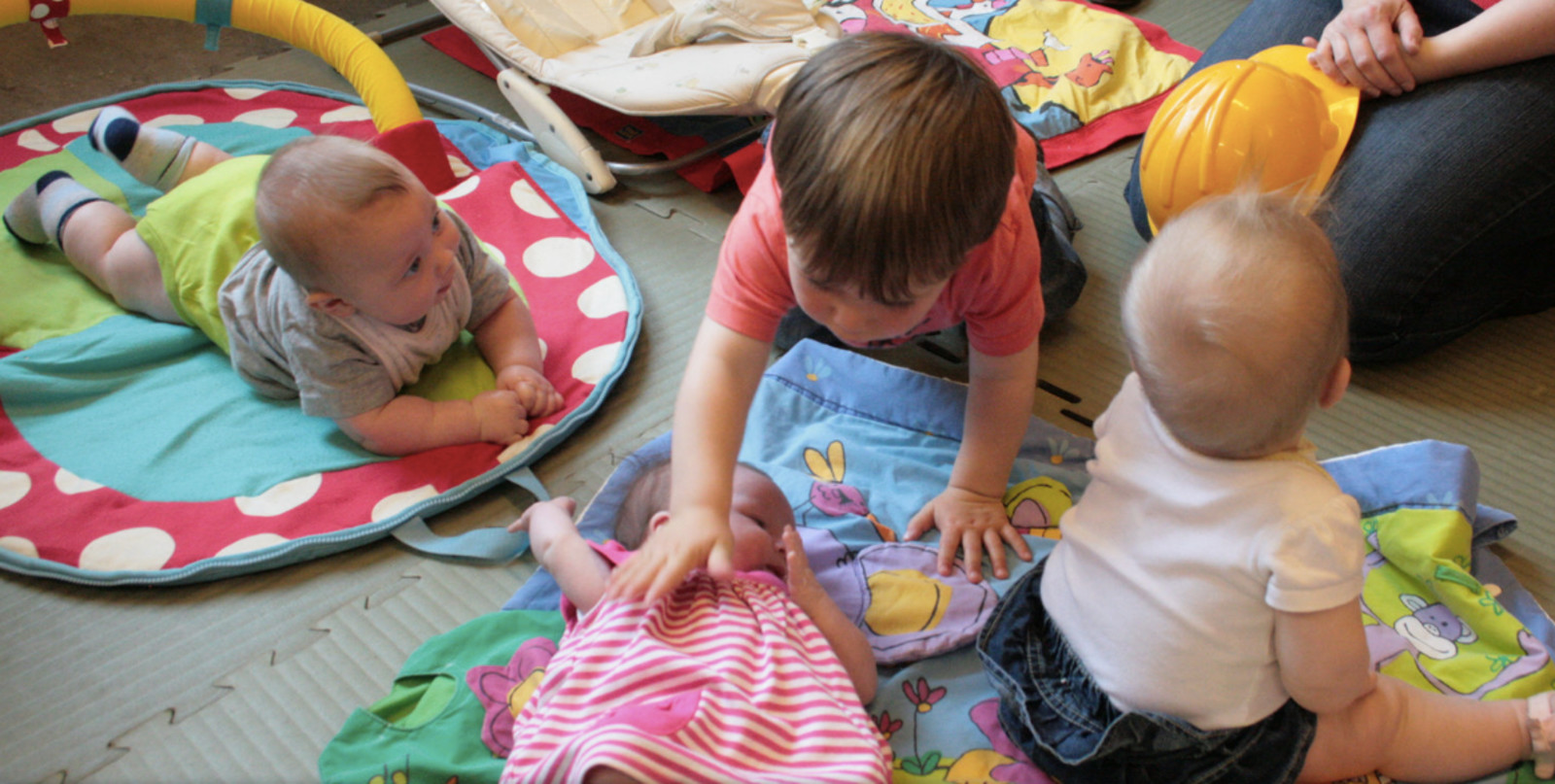 Parents seeking subsidized child care for babies often hope for a spot at a licensed early education center. But almost inevitably, their babies instead wind up in subsidized home-based
programs, known as family child care, where women get paid meager wages to look after
neighborhood kids in their homes, and which are far less regulated than child care centers.
That’s because child care centers citywide have historically had very few slots for children
under 2 years old, in large part due to the costs and difficulties involved in meeting stringent safety regulations for infants in centers.

In recent years, that’s started to change. As demand for infant care in centers has increased
in the City, so have the number of slots available for children younger than 2 years old. But
most of the new slots are in centers that serve affluent families. Child care centers for low-income families, on the other hand, have been losing capacity to take in infants and young
toddlers. The result is a glut of families on infant-room waitlists and scant child care options for low-income moms.

In the past two years alone, the number of slots for children under 2 years old increased by
10 percent in licensed early education centers citywide—from 9,853 spots in 2015 to 10,806
in 2017, even as total capacity in centers grew by only 2 percent, according to our analysis of data provided by The City’s Department of Health and Mental Hygiene (DOHMH), which
issues licenses to the centers.

Bright Horizons, one for-profit day care provider which in some neighborhoods charges nearly $40,000 a year for infant care, increased their capacity for infants and toddlers by more than 25%, adding an additional 200 slots.

At the same time, the child care centers that contract with the City to serve low-income families lost capacity to take in infants and toddlers. The number of spots for children under 2 years old in those centers fell by 8 percent—or about 100 lost slots, according
to an analysis of data from DOHMH and the Administration for Children’s Services (ACS), the agency responsible for City-subsidized child care.

“The capacity has grown, but not for poor people,” says Kathleen Hopkins, vice president
of the Family Health Centers at NYU Langone Department of Community Programs that has two centers with infant care. “There are still not a lot of options for poor
families.”

The NYU Langone’s center in the Sunset Park neighborhood of Brooklyn has close to 500 families on its waitlist; its center in the Boerum Hill area has more than 100.

Yvette Cora, who works at at the City-contracted St. Malachy Child Development Center in East New York, also turns down a steady stream of parents asking to enroll babies. “I refer them to home providers, and sometimes after they go visit those homes they come back here and say they prefer it here,” she says.

This is an excerpt from a brief which is part of a series looking at the shifting landscape of New York City's subsidized early education for infants and toddlers. Read the full brief on the Center for NYC Affair's website.