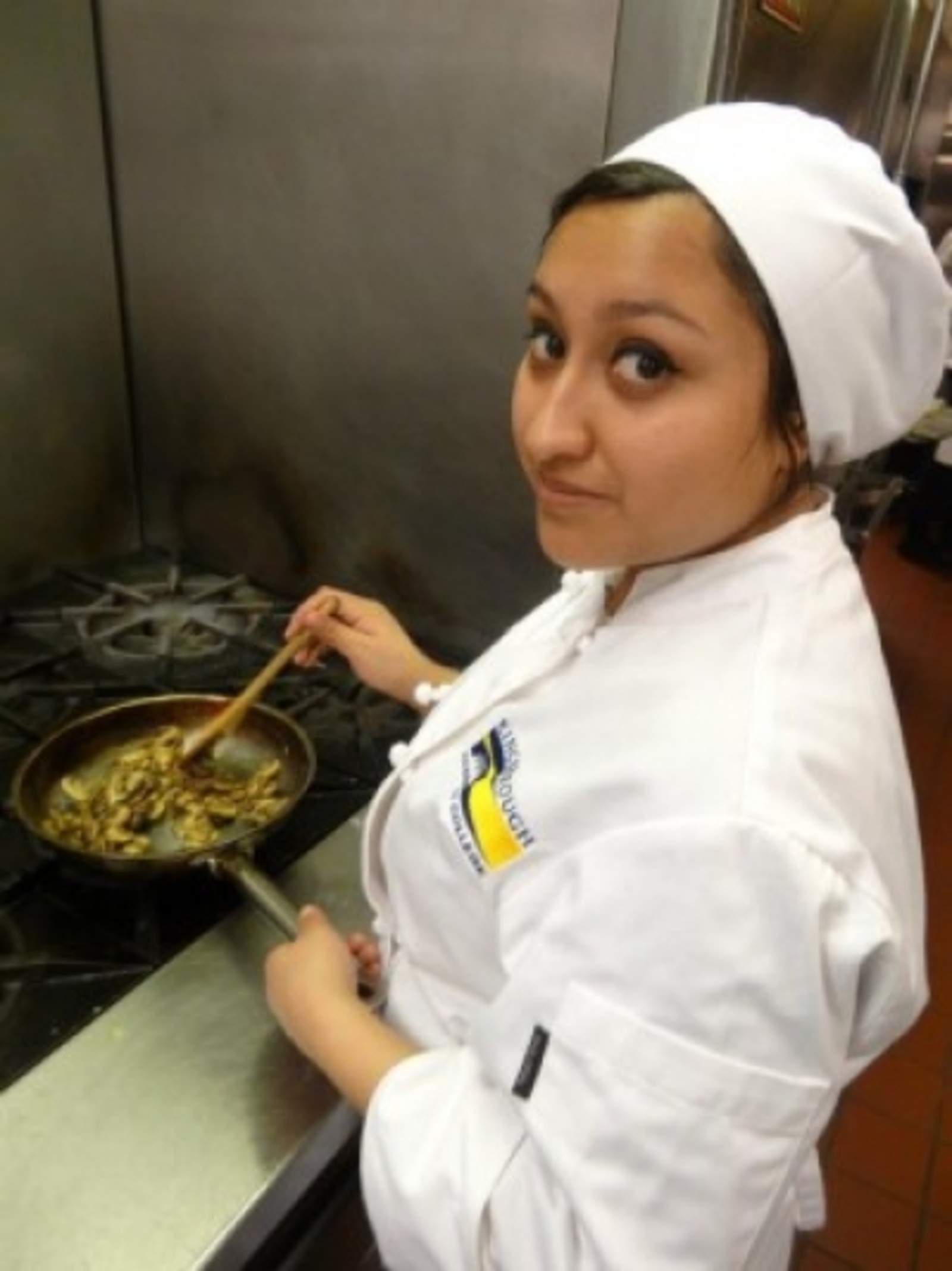 Mexicans are both the fastest growing and youngest major ethnic group in New York City, with nearly half under the age of 25. Yet only 37 percent of the city's Mexican population, ages 16-24, are enrolled in school, according to a new report by Feet in Two Worlds, at the New School's Center for New York City Affairs. Foreign-born Mexican-Americans have a particularly high dropout rate, as do young men.

A new podcast explores the high dropout rate among Mexican youth and reports on efforts by schools and community groups to reverse the trend. It finds that poverty and a lack of English language proficiency are major contributing factors. In addition, some undocumented students say they are given erroneous information by school guidance counselors.

Listen to the podcast on Fi2W.org.