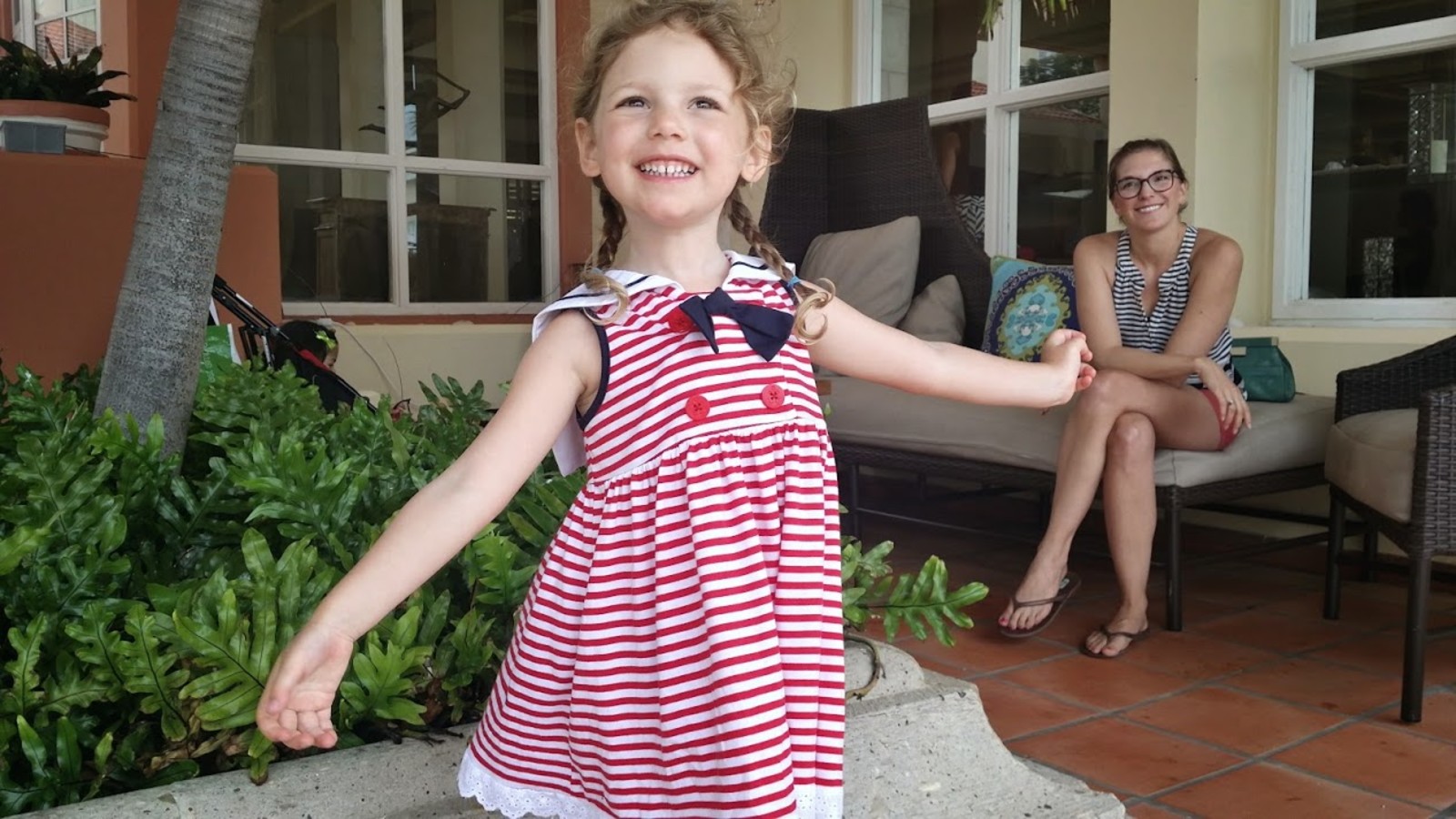 Brooklyn mom Jordan Scott has spent months searching for pre-kindergarten for her daughter—touring seven schools, scouring websites, and asking friends' advice. One school filled its seats before the city even published the pre-k directory. Another suggested she pay a $1,000 deposit to secure a seat—although pre-k is supposed to be free.

"It's very confusing. This has been my part-time job since last fall," said Scott, one of the 22,000 parents who submitted an application for pre-kindergarten on March 16, the first day of the month-long application period. "I had a spreadsheet and online map. I spent so much money on babysitting that I just took my daughter along on some of the tours."

Scott, an at-home mom, decided against a child-care center that smelled of bleach and had bars on the windows overlooking the Brooklyn-Queens Expressway. She decided against a no-excuses charter school she thought would be too rigid. She rejected one child care center based on its ugly website. "It looked as though a high school student had designed it in 1998," she said.

Her zoned neighborhood school, PS 29 in Cobble Hill, is a long shot because it has far more applicants than seats. She put it on her list anyway—can't hurt, and the school has a great reputation. She visited PS 15 in Red Hook, not far from her home on the Columbia Waterfront, and put it on her list because it had a nice sense of community. Brooklyn New School, PS 58, PS 32, PS 261, Maurice Sendak School and PS 38 also went on her list. She considered applying to the The Children's School, a very popular public school that accepts children from across District 15, but she couldn't find the appropriate code for it on her online application. So she left it off her list.

Brooklyn Explorers Academy, a private pre-school with floor-to-ceiling windows and high ceilings in Brooklyn Heights, wowed Scott with a chef who serves specially prepared organic food. The school charges $25,400 annual tuition for full time child care, but has a limited number of free-pre-k seats. Since Brooklyn Explorers gives preference for pre-k to children who are already enrolled in one of their other programs, she paid for a few weeks of summer camp for her daughter to increase her chances of admission there. That's another school on her list.

Open House Nursery School in Cobble Hill has a good reputation, but Scott said all of its seats were filled before the city's pre-kindergarten directories were published. She said A. Fantis Parochial School, a Greek-Orthodox School in Brooklyn Heights, asked her for a $1,000 deposit to increase her chances of admission--because students who are already enrolled in other programs in the school get preference for free pre-k. She decided not to pay a deposit and left it off her list.

Is she optimistic she will get one of her 10 choices? "I'm not holding my breath, honestly," she said in a telephone interview. Many of the schools she applied to have far more applicants than seats available. As a back-up plan, she put a deposit on a private nursery school that doesn't participate in the free pre-k program. "It would be a giant financial relief for us if we did get a coveted UPK spot, though, so it's kind of like playing the lottery. Can't win if you don't play the game!"