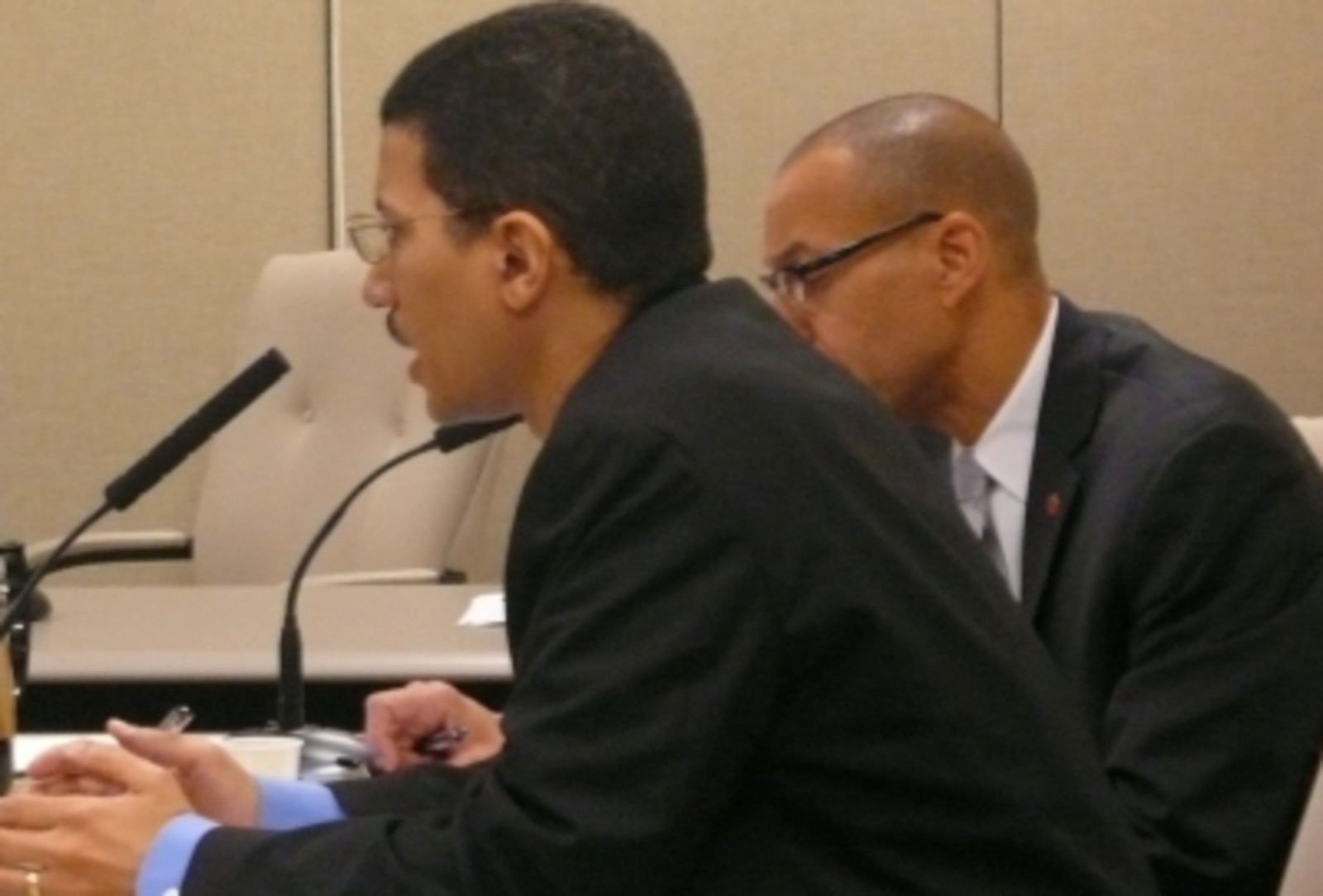 Chancellor Dennis Walcott will launch the long-awaited Parent Academy this Saturday at Long Island University (LIU) in Brooklyn, with a focus on aiding families who are victims of the hurricane. But, in the aftermath of the storm, it's not clear how many parents actually know about the event or will be able to attend.

In an email invitation sent to parent leaders on Tuesday morning, Jesse Mojica, head of the DOE's Division of Family and Community Engagement, said that Hurricane Sandy made plain the need for the community to come together at this workshop and, "identify the opportunities and resources for not only student success, but also those outlets for aid in the midst of Hurricane Sandy."

The workshop begins with an 8:30 a.m. breakfast and is open to public school parents, administrators and staff. The DOE and LIU, a partner in the Parent Academy, will provide guidance to help families apply for FEMA and other sources of disaster aid. Mental health experts will advise teachers and parents on how to deal with students affected by the disaster. Additionally, there will be three sessions at the workshop to tackle specific topics: preparing for parent teacher conferences, supporting better parent-teacher communication and, "how to become a more active and engaged participant in your child’s education,"said Stephanie Browne, a DOE spokesperson.

Since Michael Bloomberg became mayor, parents have charged that they are locked out of DOE decision-making.

When he took over as chancellor in spring of 2010, Walcott promised to improve parent involvement. He appointed Mojica, a Bronx parent of two and autism activist, to head a reorganized parent engagement office (the division's third reorganization since 2007). Mojica's division, sometimes called DFACE,has an 8 million dollar budget, and exists to support Community Education Councils, Parent Associations and school parent coordinators. His office is also tasked with starting this Parent Academy.

The Parent Academy has a budget of $1.5 million for three years, according to Browne, with half the funding from city coffers and the other half from federal Title I funds for high poverty schools.

Chris Spinelli, president of District 22's Community Education Council, said that not much has changed in the way of parent involvement since mayoral control began. Walcott, while "pleasant", he says, "has not really veered too much from the course that [Joel] Klein set."

Browne, the DOE's spokesperson, said that the Parent Academy offers involvement with less time commitment than joining a Parent Association or a Community Education Council. "The workshops that Parent Academy will put on are more one-off sessions to familiarize parents with methods and advice on how to become more engaged in their child’s education and school environment," Browne said, via email. "There will be three workshops in each of the five boroughs over the course of the school year."

Spinelli hadn't yet heard about Saturday's inaugural event (though he admits the email may have been lost in craziness of the last few weeks) and says he won't be attending. "Having attended a number of these types of things in the past, it's not like you come out of it thinking, 'that was a day well spent'."

"All signs point to people probably having other priorities this weekend," Spinelli said, citing gas shortages as one obstacle. "We still have plenty of parents in parts of our district without power," he said.

Likewise Liz Rosenberg, formerly a member of the District 15 parents council, said she hadn't heard about Saturday's workshop, and doubted that families affected by the storm would know about it either. "Since impacted families are unlikely to attend, how can those of us who are in good shape help others?" she wondered.