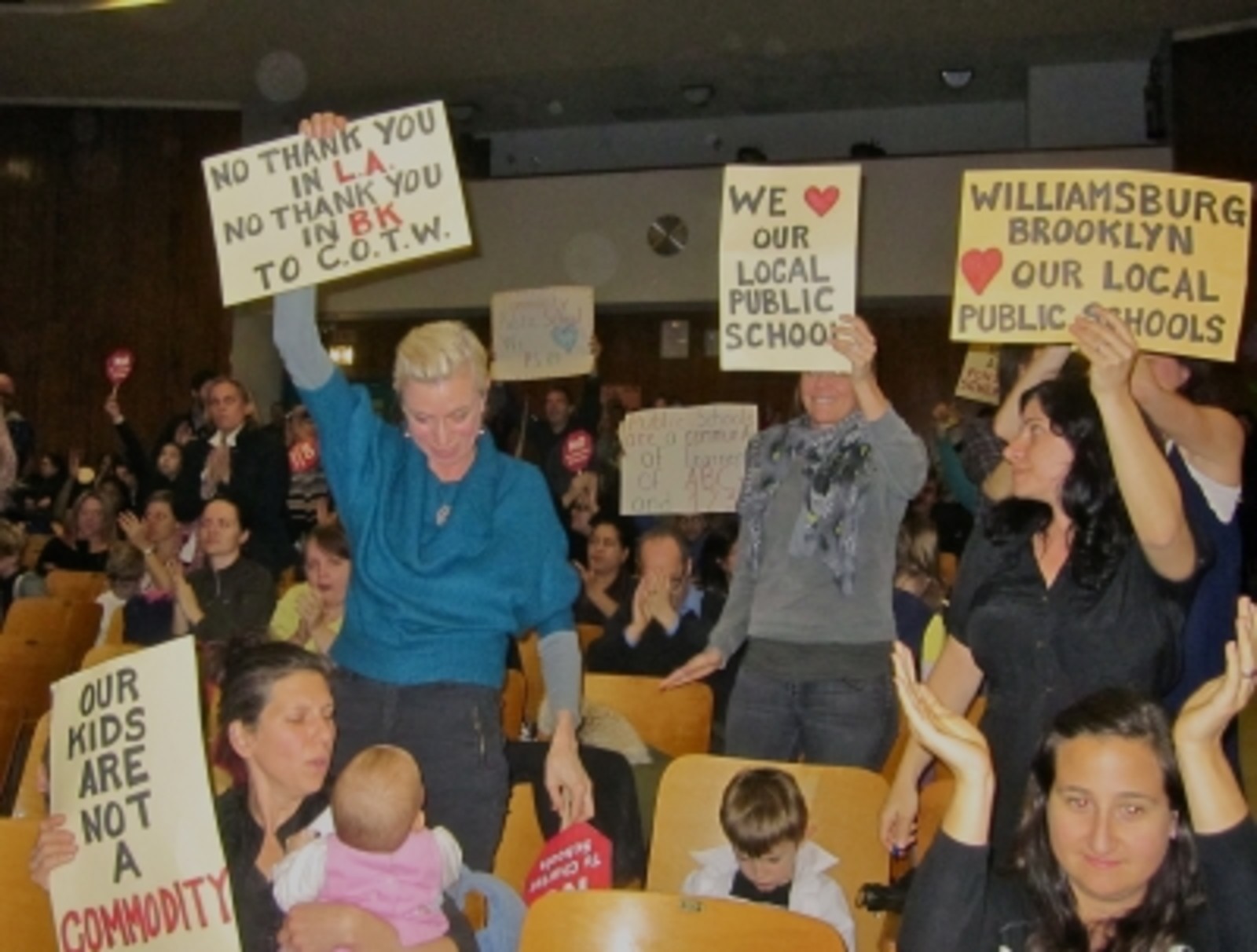 It ain’t over yet. The Department of Education extended the deadline for parents to apply for a seat in their district or citywide Community Education Council through the end of today. After years of voting snafus, difficulty attracting members and claims of CEC ineffectiveness, the DOE power players seem ready to start anew—and they want parents to know it. Jesse Mojica, executive director of the Department of Education’s Division of Family and Community Engagement (FACE) answered several questions via email about the CEC application process and emphasized Chancellor Carmen Fariña’s commitment to give the parent-led councils a stronger voice in education policy. Here's what he had to say.

Q: Which districts are particularly in need of more applicants?

A: Our unprecedented outreach efforts have resulted in at least one applicant for every council seat within a shorter time frame than in previous campaigns. We would like to have at least two candidates for every available seat in every council; we are still short of that goal in Districts 16, 17, 18, 23, 26, 28, 32 and Staten Island High Schools.

Q: We've heard grumbling from parents in certain districts about CEC reps that have abandoned their posts or weakly represented district interests. Is the DOE aware of an inconsistency among district CECs, and how might you be working to better support those areas?

A: We see the 2015 CEC elections as an opportunity to galvanize parent leaders throughout the city and as a result of that we have put in place various improvements to ensure the election process reaches more parents, is more responsive to inquiries, and is equitable across the city. Our priority is to make sure all districts have a robust parent voice. This has been a core part of our targeted outreach strategy, which is different from the previous years. We don’t just want councils—we want high functioning councils, and that’s why we have been hitting the ground furiously to make sure we are reaching as many parents as possible. For the 2015–17 term, we are also committed to a robust training program to include an all-day orientation supplemented by periodic trainings on specific aspects of CEC members’ powers and duties as well as professional leadership development.

Q: There are many New Yorkers who still believe the CECs have no real power. How specifically is Chancellor Fariña hopeful for an era of greater CEC collaboration with the DOE than in past years?

A: While the CECs formal powers are limited, the chancellor has put in place many initiatives to ensure that the parent voice the CECs represent is heard loud and clear. The chancellor has made it a priority to not just attend the legally mandated Town Halls with the CECs but to expand them to the Citywide Councils and to ensure a response to all council and audience members’ questions.  Council members are included in many high-level working groups and task forces including the Blue Book Working Group, and they are an integral part of the new engagement process for proposals involving school utilization and co-locations. The chancellor meets bimonthly with council presidents; the agenda for these meetings is developed collaboratively between FACE and the representatives of the ECC, an association of council members. To ensure increased visibility and collaboration among all parent leadership structures, the chancellor meets quarterly with the presidents of CECs and district and borough presidents’ councils.